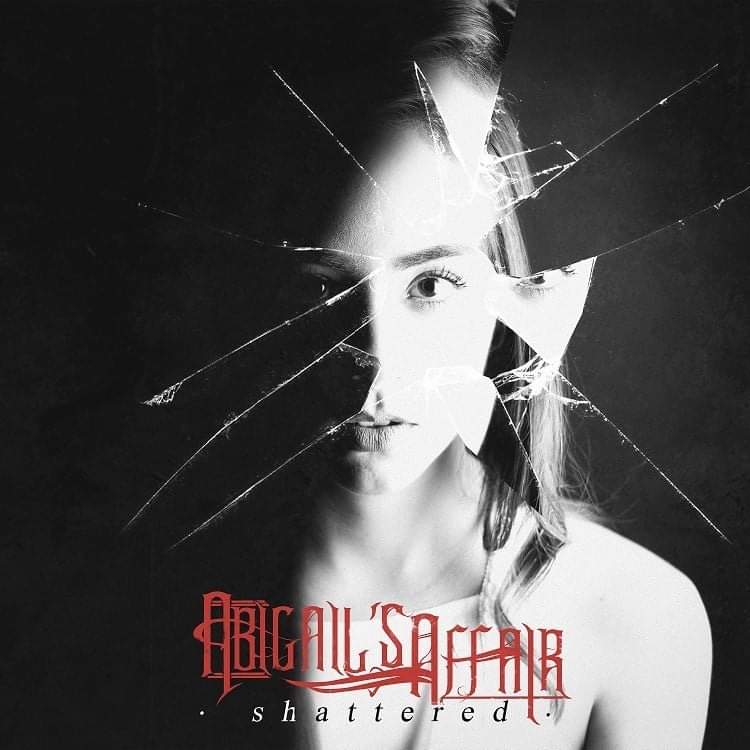 The timing might seem a little odd but as El Paso Texas Metalcore outfit Abigail’s Affair count down to to release of the 19th February WormHoleDeath Records debut “Shattered“, they’ve announced Robert Pinales as joining their ranks. That news accompanies yet another new track from the offering to whet your appetite in “Pain” which has
Read More

El Paso Texas Metalcore quintet Abigail’s Affair have been announced as the latest signings to the rapidly expanding roster of WormHoleDeath Records with the label set to release the bands debut album “Shattered“. 19th February 2021 is the date engraved on the tombstone with “Wolves” set as the first single.
Read More