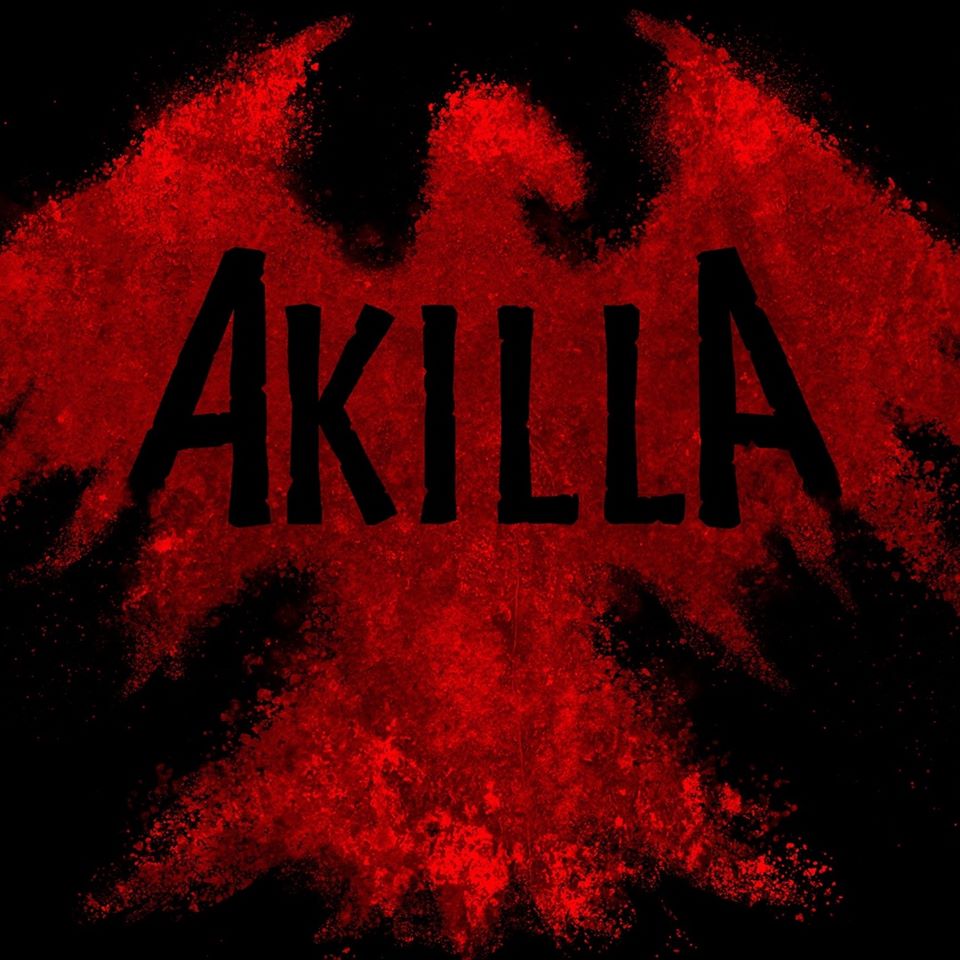 Filmed in front of a packed audience at Cambridge Junction, Akilla have shared a live rendition of “Serpent and the Son“, a cut that may be part of an EP that they have been working on since David Hill of Elimination replaced Carl Harries in the second guitarist position. United Kingdom Melodic Death Metal inspired
Read More

Following footage emerging of “Bloodlines” from Enquire Within filmed at the third incarnation of HRH Vikings at the O2 Academy in Sheffield, now it’s the turn of Cambridge Melodic Death Metal outfit Akilla who have shared “Echo” from their set at the event. They’ve been smashing out the shows of late including a pair of dates
Read More

Taking their name from the ancient Mesopotamian Empire, Akkadian are a quintet who like to muse on themes of the ancient civilizations of the Sumerians and Egyptians while touching on Inter-dimensional travel and beings, something which runs deep within the mystery of both cultures. They formed in 2018 in Cambridge, releasing singles “Black Sand” and
Read More

Formed in Cambridge in 2017, Melodic Death Metal project Akilla was based on the axis of song writing duo of guitarist Ross Wilson and now ex-guitarist Ryan Slater. After trialing a few individuals the pair settled on bassist and backing vocalist Jonny Dawson and Will ‘Ginge’ Taylor on drums in early 2018 to complete their
Read More