Taking their name from the ancient Mesopotamian Empire, Akkadian are a quintet who like to muse on themes of the ancient civilizations of the Sumerians and Egyptians while touching on Inter-dimensional travel and beings, something which runs deep within the mystery of both cultures. They formed in 2018 in Cambridge, releasing singles “Black Sand” and “Emanation” a year later with vocalist Danny Thurston, guitarists Harry Newberry and Florian Fize creating for themselves a solid live reputation when standing alongside their rhythm section of bassist Chris Kontos (no relation to the Machine Head “Burn My Eyes” era drummer, but we’ll wager he’s heard that joke a million times) and drummer Aaron Wright on stages they have shared with the likes of Gutlocker, Seek The Fallen and Akilla.

When you read things like “Mesopotamian Empire” in the context of Metal it usually brings to mind bands like Iron Maiden and Blasphemous Creation however the really interesting part is that Akkadian site influences in Gojira, Lamb of God, Tool and Slipknot which isn’t what you might expect. So what do the quintet actually sound like? Well this new single for the first quarter of 2021 has a solid Groove Metal orientation with meaty riffs to accompany the caustic throaty roared vocals from Thurston who displays a range from bark to deep growl that is gurn worthy stuff. What makes “Agenda” an interesting cut is the combination of styles they’ve weaved together to create it, from the blast beat and pre-DJent moments that burst between the vocal parts like the favours of a sour sweet to the slow down and Mudvayne esq clanky bass moment during a psychedelic 30 seconds or so before that final breakdown, so they are about as far from a one trick pony as you can get. Tech-Fest beckons. [7.5/10] 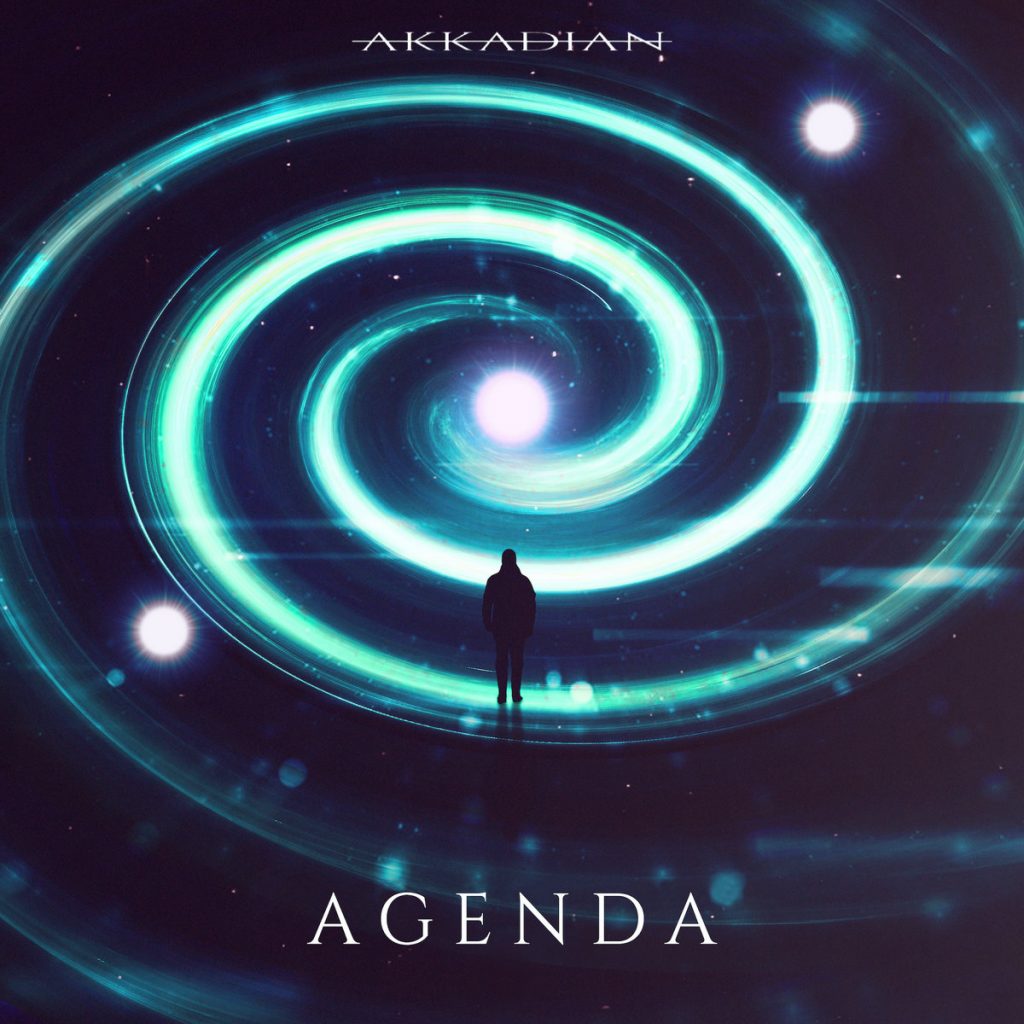