Tag: Aligned To The Grid 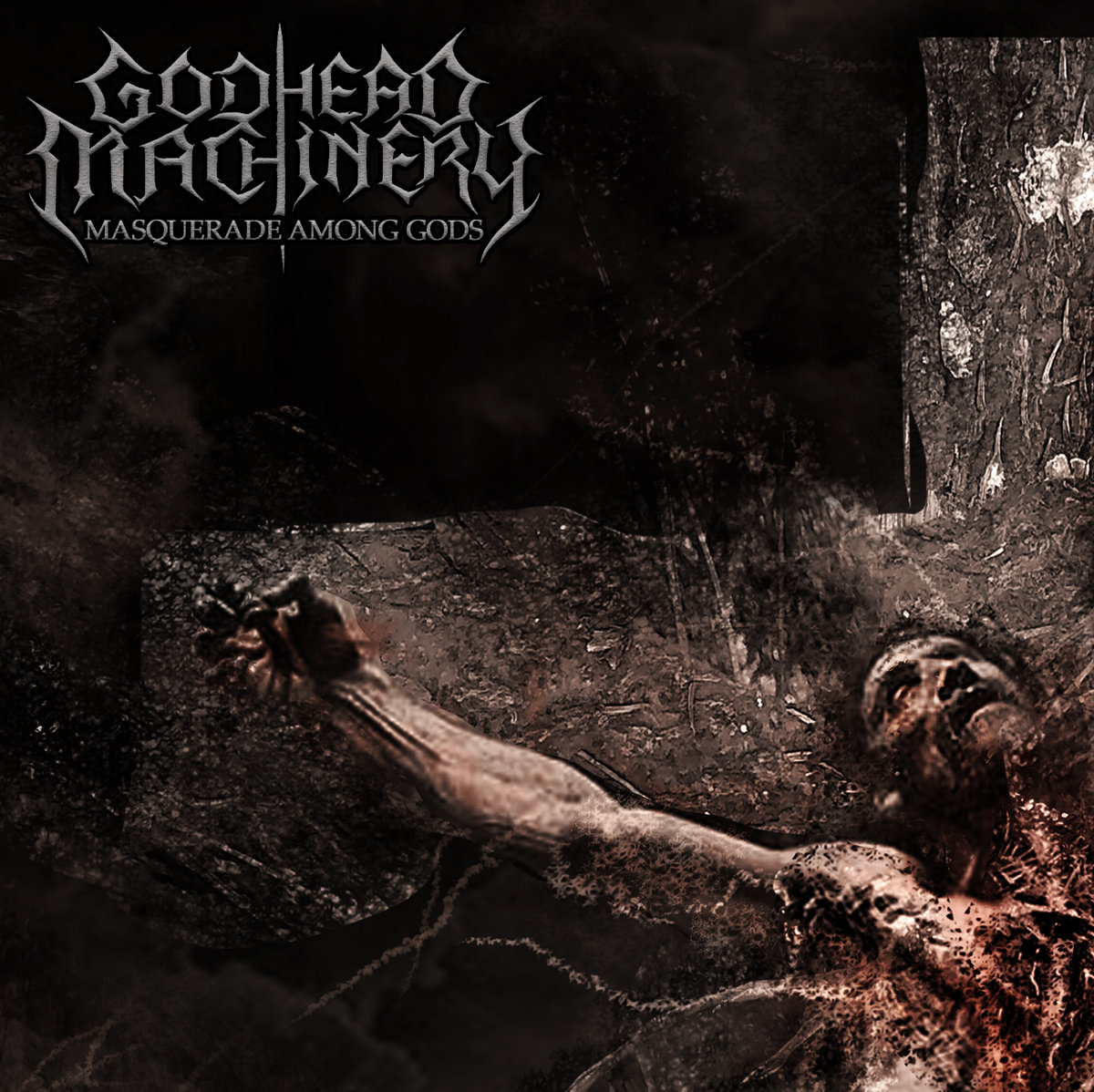 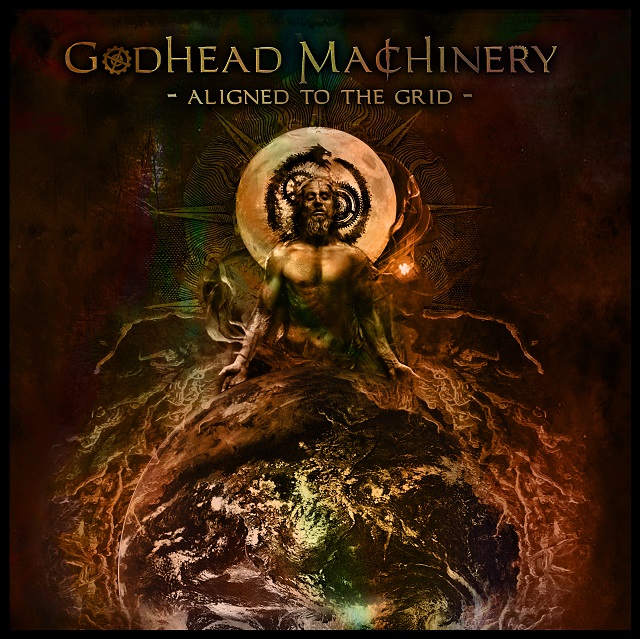 Unorthodox Swedish Blackened Death Metallers Godhead Machinery have sophomore album “Aligned To The Grid” appearing today via Finnish Label Inverse Records. The band previously put out a music video for new song “Alpha” which you can check out below. Of the new album the band have said… “Aligned to the Grid is a much more
Read More