Tag: All Roads Lead To Where You Stand 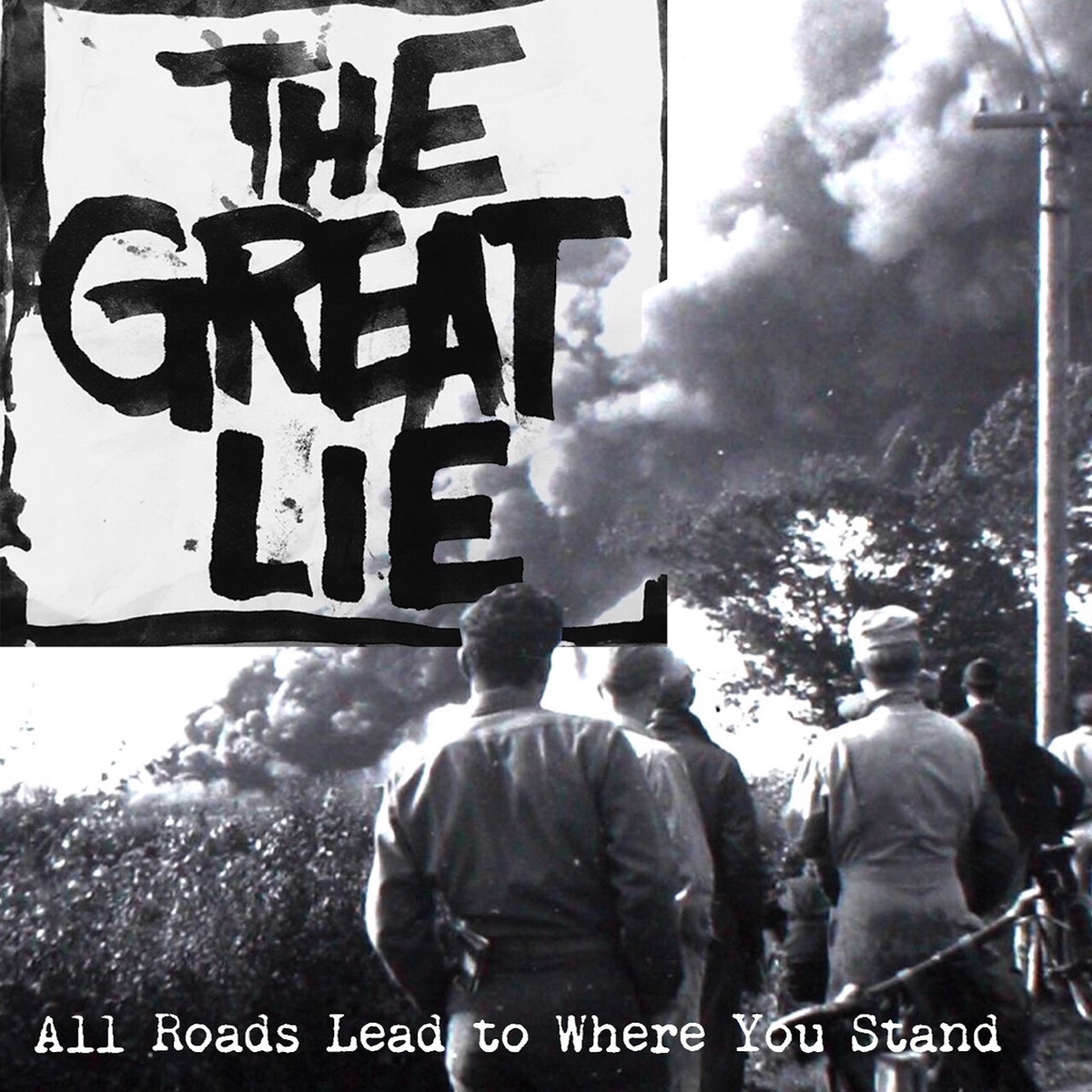