Directed by Kyle Lamar at Digital Myle, Metal Blade Records have shared a music video for “Called Home” from the new Allegaeon album “Damnum” for which viewer discretion is advised due to its dark themes. It couldn’t have appeared at a more vital time either with the news of the tragic passing of The Black
Read More

The premier of a music video in celebration of their new album “Damnum” was always on the cards for Denver, Colorado Technical Death Metallers Allegaeon and following previous singles “Of Beasts and Worms” and “Into Embers” with some clever use of metaphors in a compelling and dramatic story, “Vermin” proves to be the perfect choice as
Read More

While we’re secretly hoping that the Metal Blade Live! Interview series hosted by Allegaeon vocalist Riley McShane doesn’t come to an end when the Denver Colorado Progressive Technical Melodic Death Metallers hit the road, Greg Burgess and Michael Stancel have been roped in and chained together to perform “Into Embers” from their upcoming “Damnum” album.
Read More

Reaching episode #7 the enthralling Gear Gods series “How We Wrote…” continues to give us insightful looks at some huge new records with the latest being “Damnum” from Denver Colorado Progressive Technical Melodic Death Metallers Allegaeon. This one is a little different in the sense that the album is yet to be released so we only
Read More

It might still be over a month away but initial reviews for the upcoming Allegaeon album “Damnum” have already begun to surface and the ratings and comments make for very interesting reading. How many more singles will appear before 25th February is also an a topic of debate but the quality of new single “Of
Read More

Following the announcement of the  rescheduled dates for the Faces Of Death tour that will now see Allegaeon join Rivers of Nihil in support of Archspire, Black Crown Initiate and To The Grave in November 2022, a full band fan Q&A that contains new single “Into Embers” has appeared from the Metal Blade Records signings. That
Read More

How long can the Metal Blade Live Series run is the question that we ask ourselves as sooner or later host Riley McShane’s commitments to Allegaeon will surely mean that the man, the myth and the legend will be hitting the road once more. Perhaps Metal Blade Records can trade the host to keep the
Read More 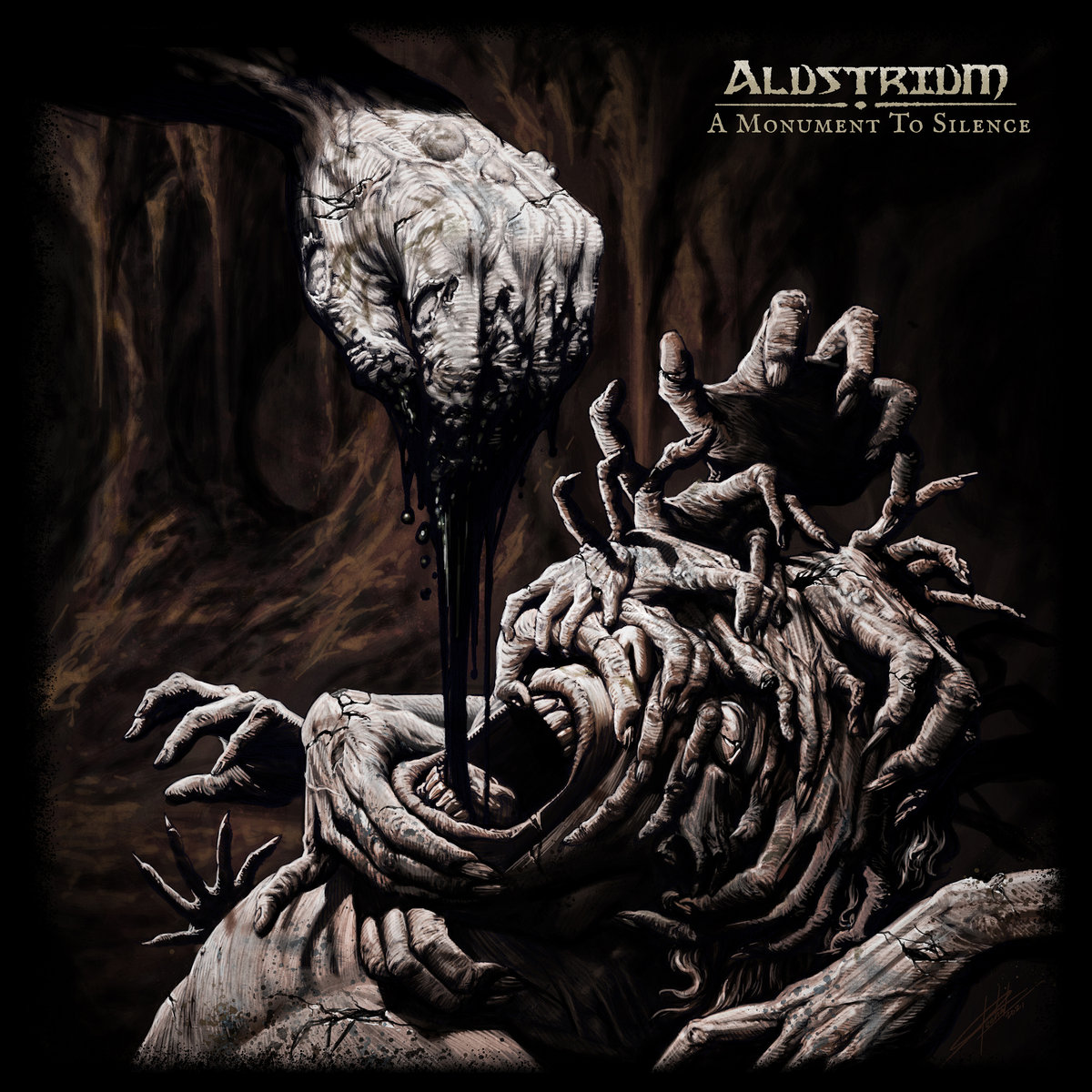 Last year saw Philadelphia, Pennsylvanian Progressive Death Metallers Alustrium announce themselves as a concern with “Insurmountable“, an EP that not only had Doctors readying straight jackets but earning enough praise to turn the heads of Unique Leader Records. Upon signing to the label the band commented about going in deeper with more conceptual song ideas
Read More