Tag: An Cath (The Battle) 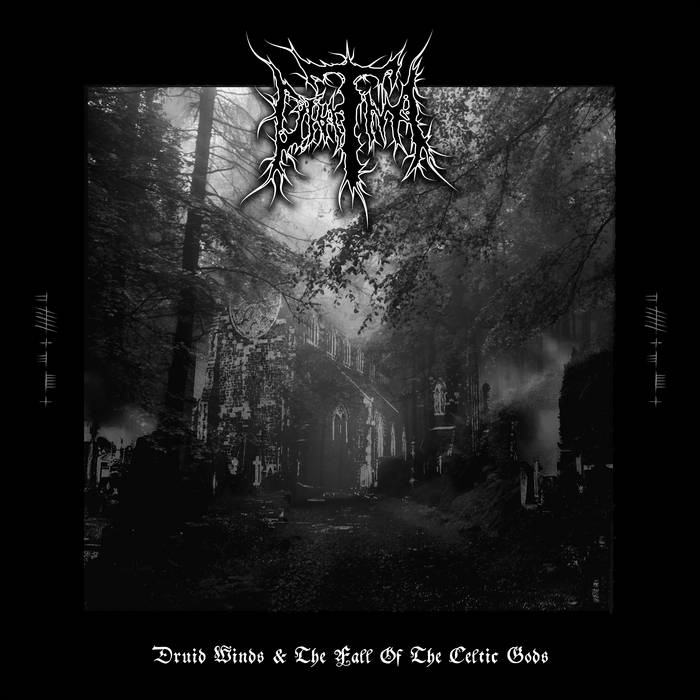 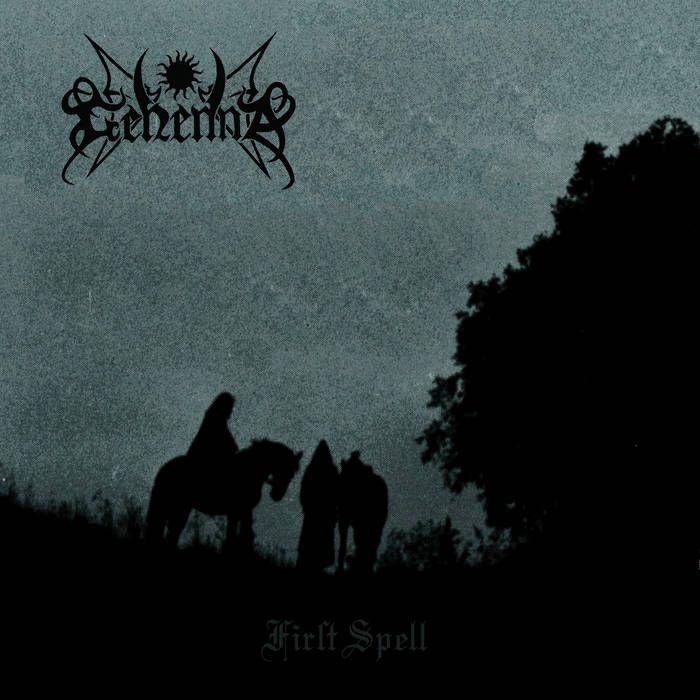 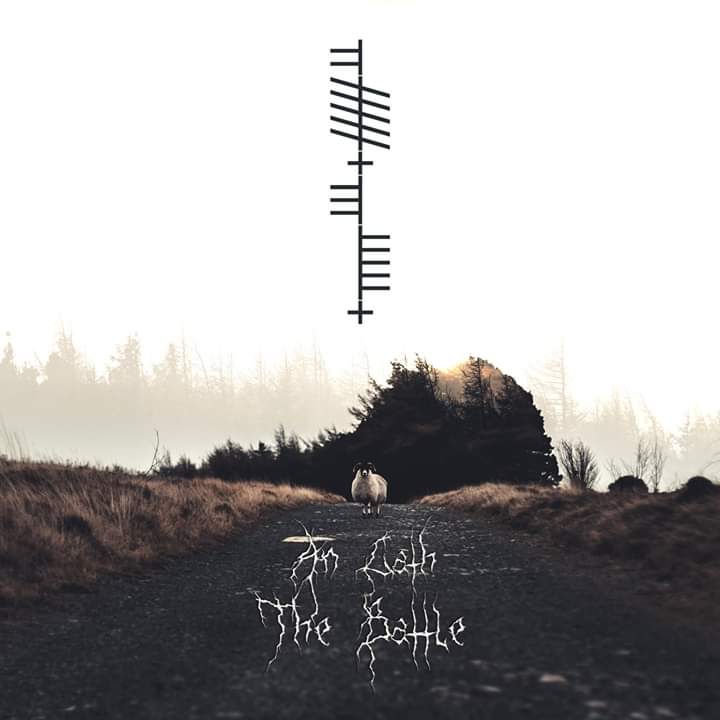