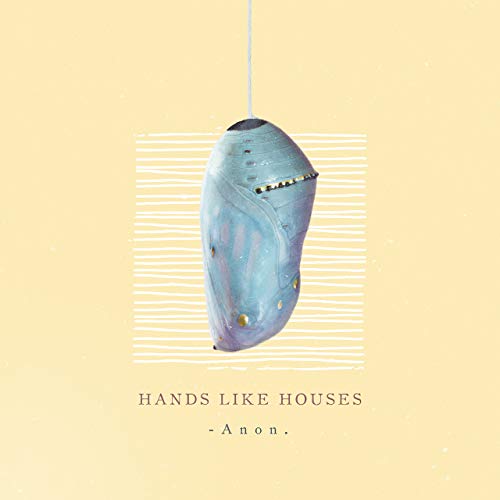 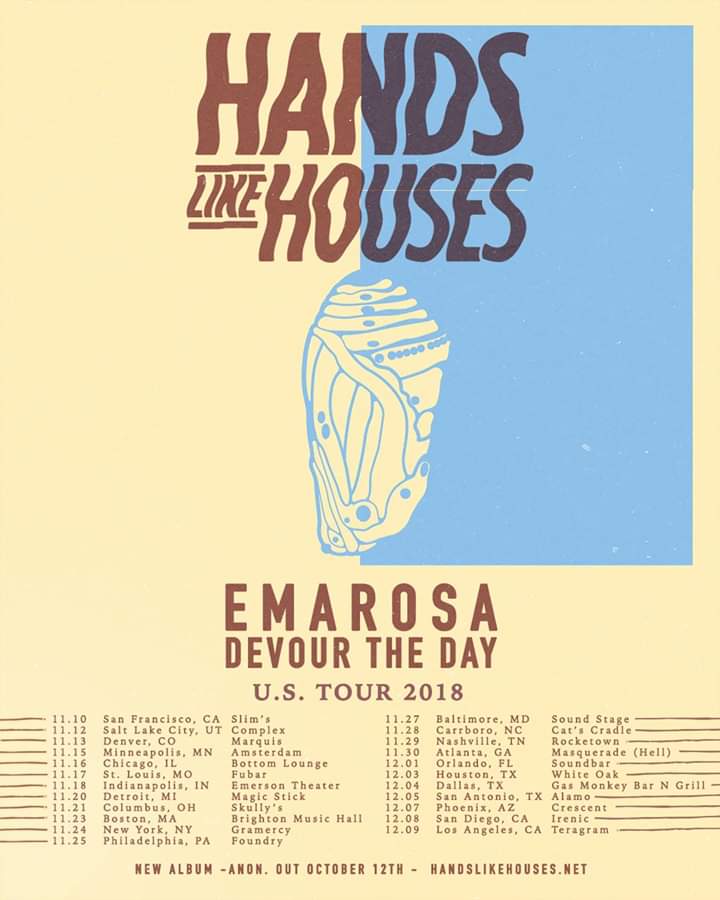 Digital Tour Bus caught up with Hands Like Houses as they toured the US with Emarosa in support of their newly released album “Anon”. In this newly released clip for their “Bus Invaders” series that was filmed on 16th November outside the Bottom Lounge in Chicago Illinois, you’ll get the full experience!
Read More