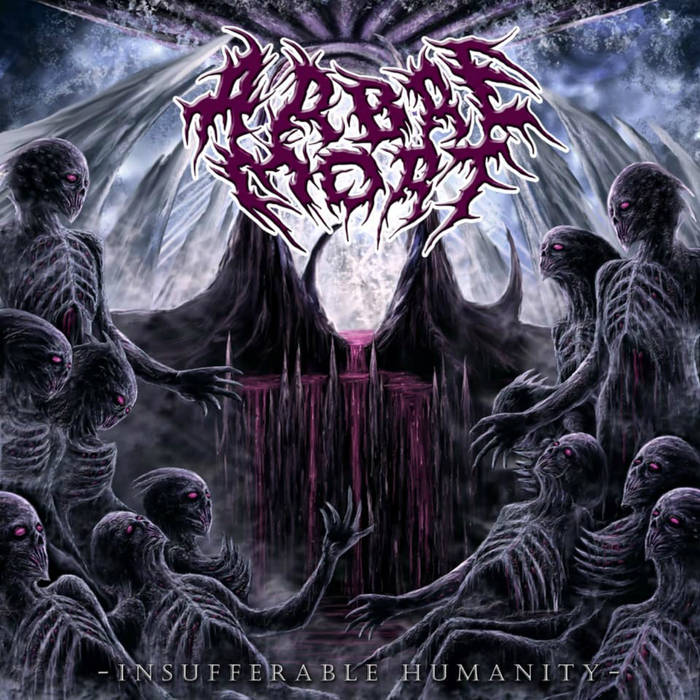 Combining live footage from The Freetown Boom Boom Room in Lafayette Los Angeles and The Twist of Lime in Metairie, Arbre Mort have unleashed a music video for “Fear The Worst” from their 2019 EP “Insufferable Humanity“. The Louisiana based Blackened Death Metal outfit left it three years between EPs which can only mean that
Read More 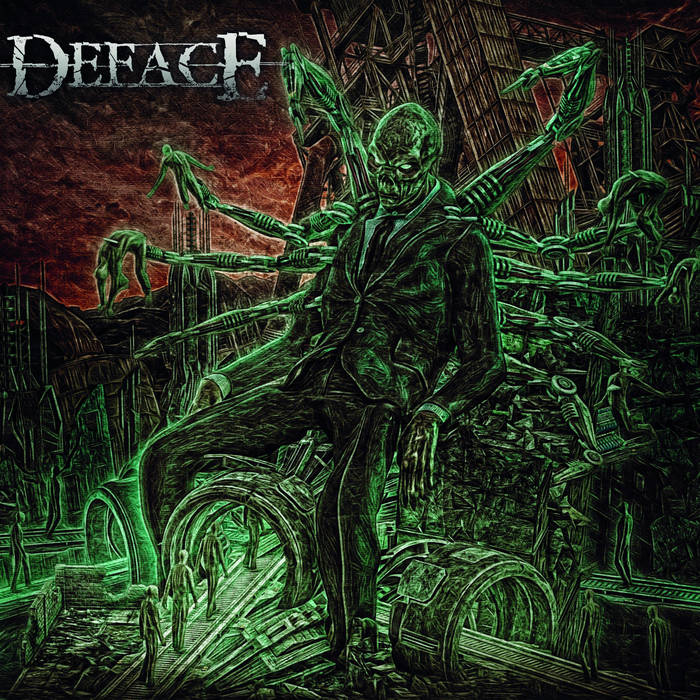 It might be labelled as an EP but at 35 minutes it’s 6 tracks are longer than most albums these days so Lafayeffe Louisiana based Arbre Mort (or “Dead Tree”) who are formed from the ashes of various area Extreme Metal bands shouldn’t be pigeon holed. This is the bands sophomore release following their 2016
Read More