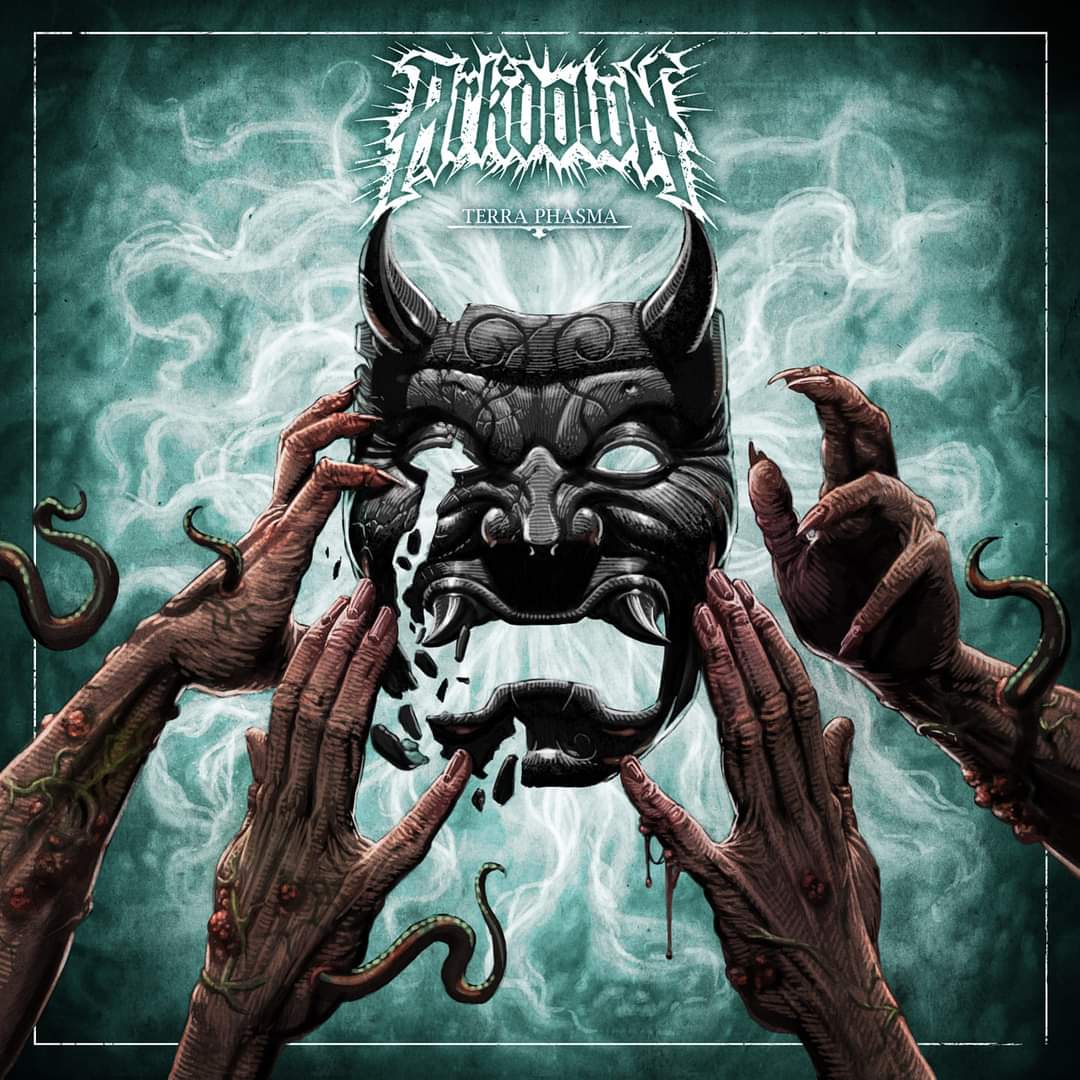 The better part of four years have passed since 2018’s “The Calling” and for Sheffield riff beasts Arkdown, more recent times have given them the opportunity to rest and reflect. Vocalist Kyle Dawson has exited stage left to be replaced by Joe Hallam as the band venture forth into the age of “Terra Phasma” with
Read More

The second single cut from the upcoming new Arkdown album “Terra Phasma“, produced, mixed and mastered by Bound In Fear guitarist Keir Campbell (Detest, The Stygian Complex) of Kascade Collective had landed in “Badlands”. Given the full red carpet music video treatment, it has appeared as the band prepare for the live debut of new
Read More

It has been all change in the Arkdown camp with the Sheffield Riff Beasts announcing new vocalist Joe Hallam has replaced Kyle Dawson just two days before the announcement of a new album to keep us warm this winter in “Terra Phasma“. Offering seven cuts for seven sins and mixed and mastered by Bound In
Read More

2019 was an incredible year for Hertfordshire Progressive Metallers Faces Of Eve. They announced a new drummer, released a pair of singles and played a shed load of shows including Mortal Metal Festival and Tech-Fest! They’ll no doubt be doing the same this year with 24th January seeing them join Arkdown at Nottingham’s Old Salutation
Read More 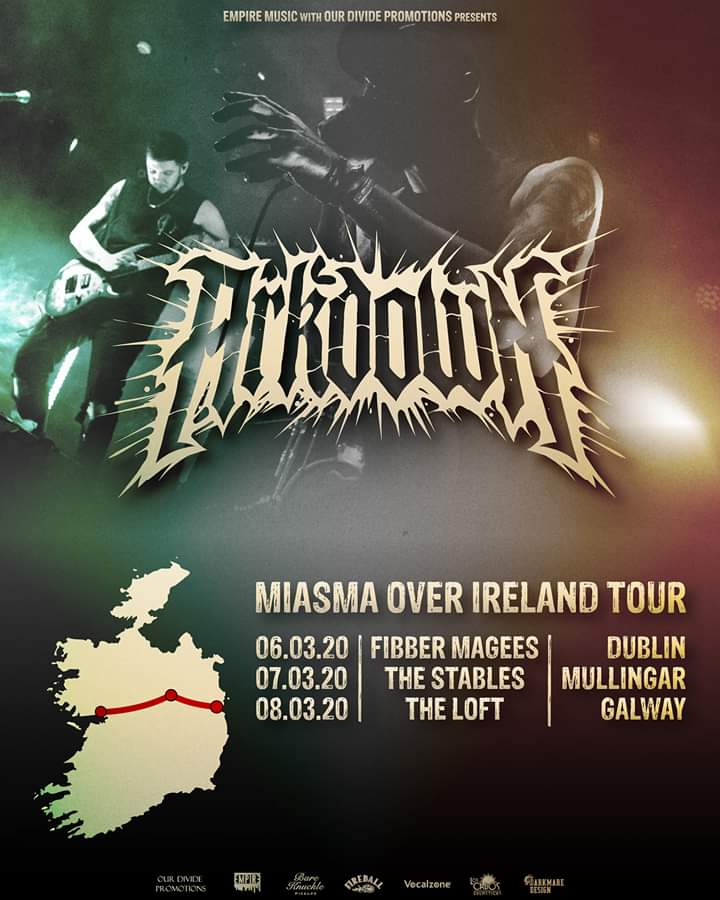 2020 may only be a couple of weeks old but Sheffield Metallers Arkdown have unveiled a brand new single in “Miasma” and a trio of Irish shows for March already! Start as you mean to carry on? Hell yes! Now they may look to have put an empire line across the map, tying it neatly
Read More