Established in 2016 and taking two and a half years to write and record their debut album “Bloodlines” in 2019 which combines elements of Thrash and Groove Metal with melodic leads, Londoners Enquire Within have been nothing short of prolific since, headlining stage 2 of HRH Metal at the O2 Birmingham in February 2020 being
Read More

As if recording a live in session album at Hackney Road Studios wasn’t enough for one year, London Metalcore outfit Enquire Within have also started a covers series for bed time entitled “Under The Covers“. Songs by Trivium, Gojira, System Of A Down, Cancer Bats and Power Trip are all said to be in the
Read More

Formed in Reno Nevada in 2016, From The Ruins are a Thrash Metal quintet of some repute. Having torn up the West Coast with a sound which is built around the machine gun riffing of Chuck Reyome and Scott Schlingheyde, they cite influences in Death Angel, Kreator and Slayer as well as some of the melody and progressive tendencies of early
Read More

This week Brazilian Thrash Metallers Sepultura have gone one bigger than the last six and brought on board not one but two special guests for the “Quadra” Q&A series. This time out, drummer Eloy Casagrande, who joined the band in 2013 takes the lead and is joined by drumming legend Mike Portnoy (Dream Theatre, Avenged
Read More 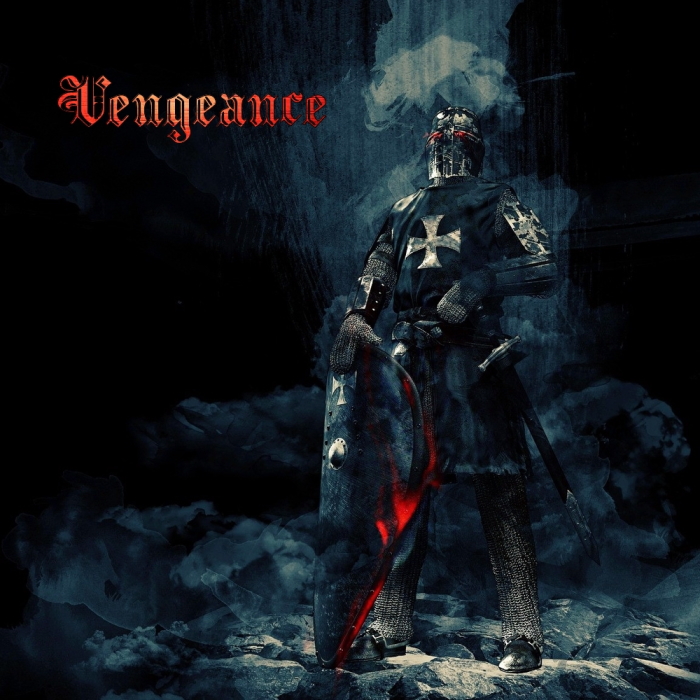 Formed in Huntington Beach California in 1999, it was 2003 that saw Avenged Sevenfold rise to prominence with their critically acclaimed Hopeless Records sophomore album “Waking The Fallen“. Single “Unholy Confessions”  was the first song by the band to crack the mainstream and was heavily rotated on MTV2’s Headbangers Ball, which was at the time
Read More