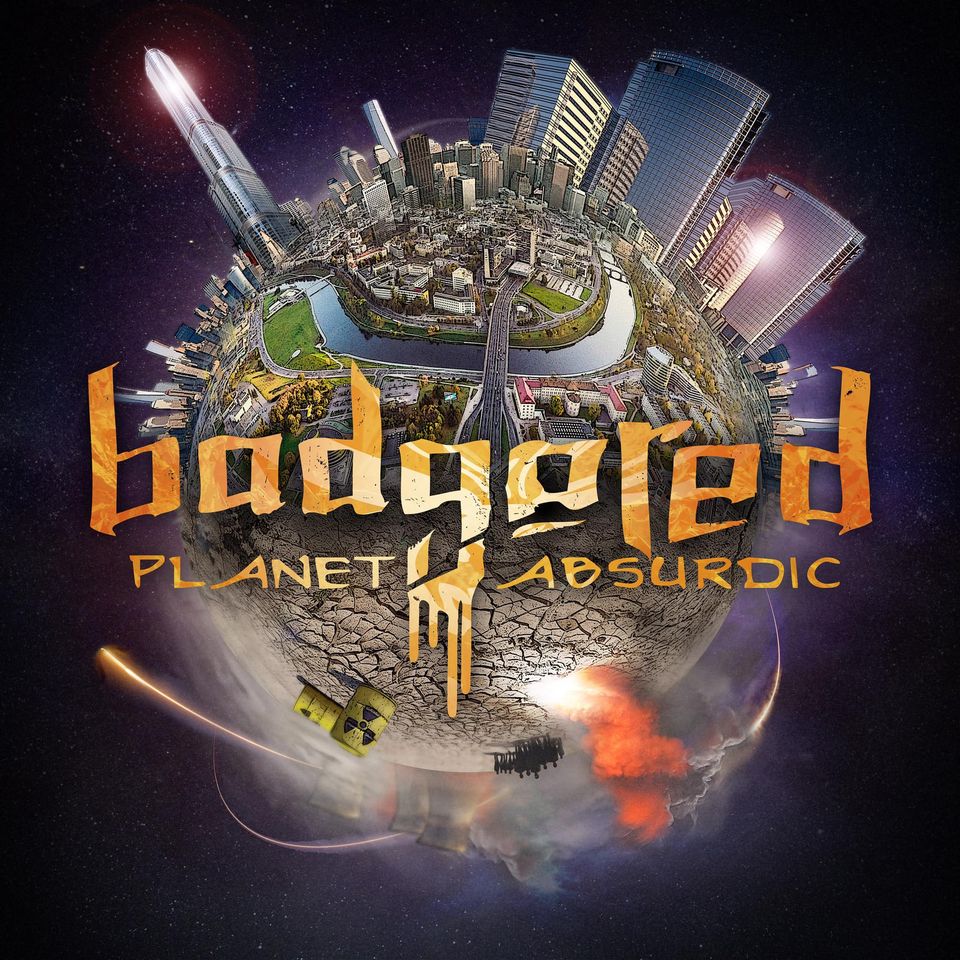 Finnish Thrash Metallers Badgered have released a second single from their upcoming debut record “Planet Absurdic“, a trip to the sceneries of the album on a far away planet entitled “Future Oncoming“. They’re said to like progressive and rock elements are also there to enliven their music, mainly influenced by 80’s Thrash nostalgia. The album
Read More