Tag: Before We Fall 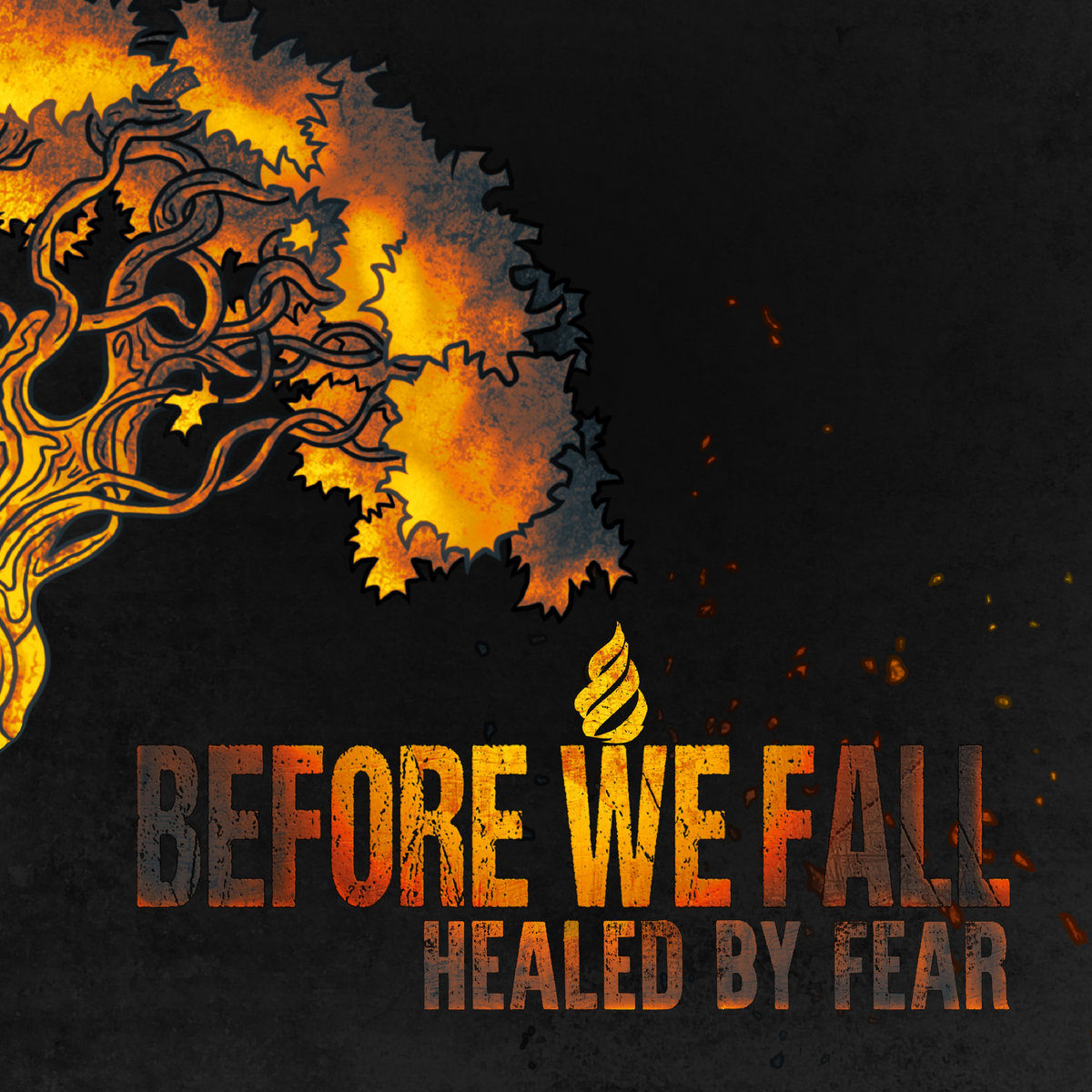 Delayed releases have become something of normality in the years of the Great Plague and Hungarian Budapest-based modern metal band Before We Fall are just one of a number affected. They have pushed back the release of their EP “Healed by Fear” from 24th March to 30th April but as stop gap released a new
Read More