Skip to content
HomeMusic VideosNEWS: Before We Fall are “Healed by Fear”?

Delayed releases have become something of normality in the years of the Great Plague and Hungarian Budapest-based modern metal band Before We Fall are just one of a number affected. They have pushed back the release of their EP “Healed by Fear” from 24th March to 30th April but as stop gap released a new single and music video for the title track via Finnish record label Inverse Records. If it tickles your fancy, you can pre-order it over at bandcamp.

The band comments: “Our new EP ‘Healed by Fear’ contains 3 songs each revolving around the topic of finding a way inside to our real self. For the title song we’ve made a music video, where the original intention was to create a cold and eerie atmosphere with which we can reach the state of mind in where we can reveal and overcome our true self, fears and darkest emotions. As ‘Healed by Fear’ is our 2nd Music Video, from visual aspect we’ve also tried to create something different from what we did in the first one “Nothing’s gonna be the same”. 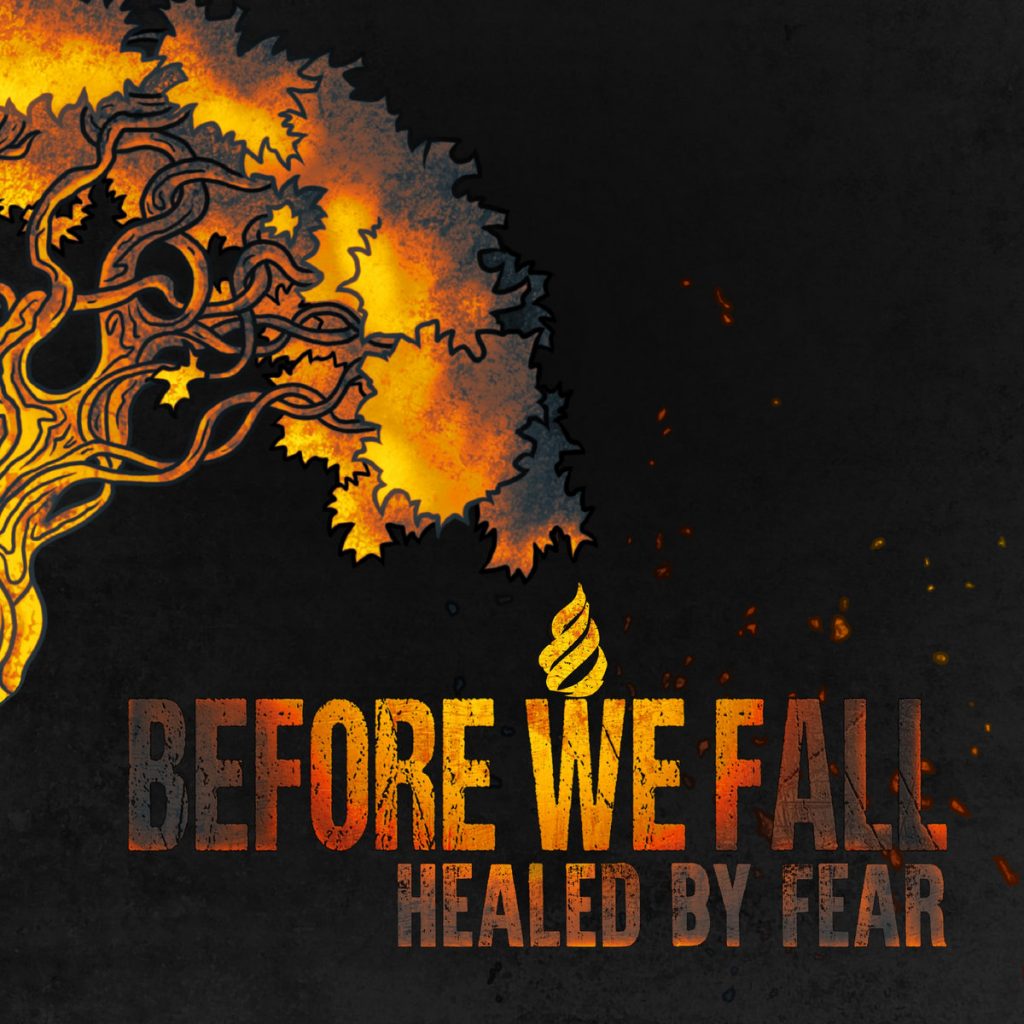