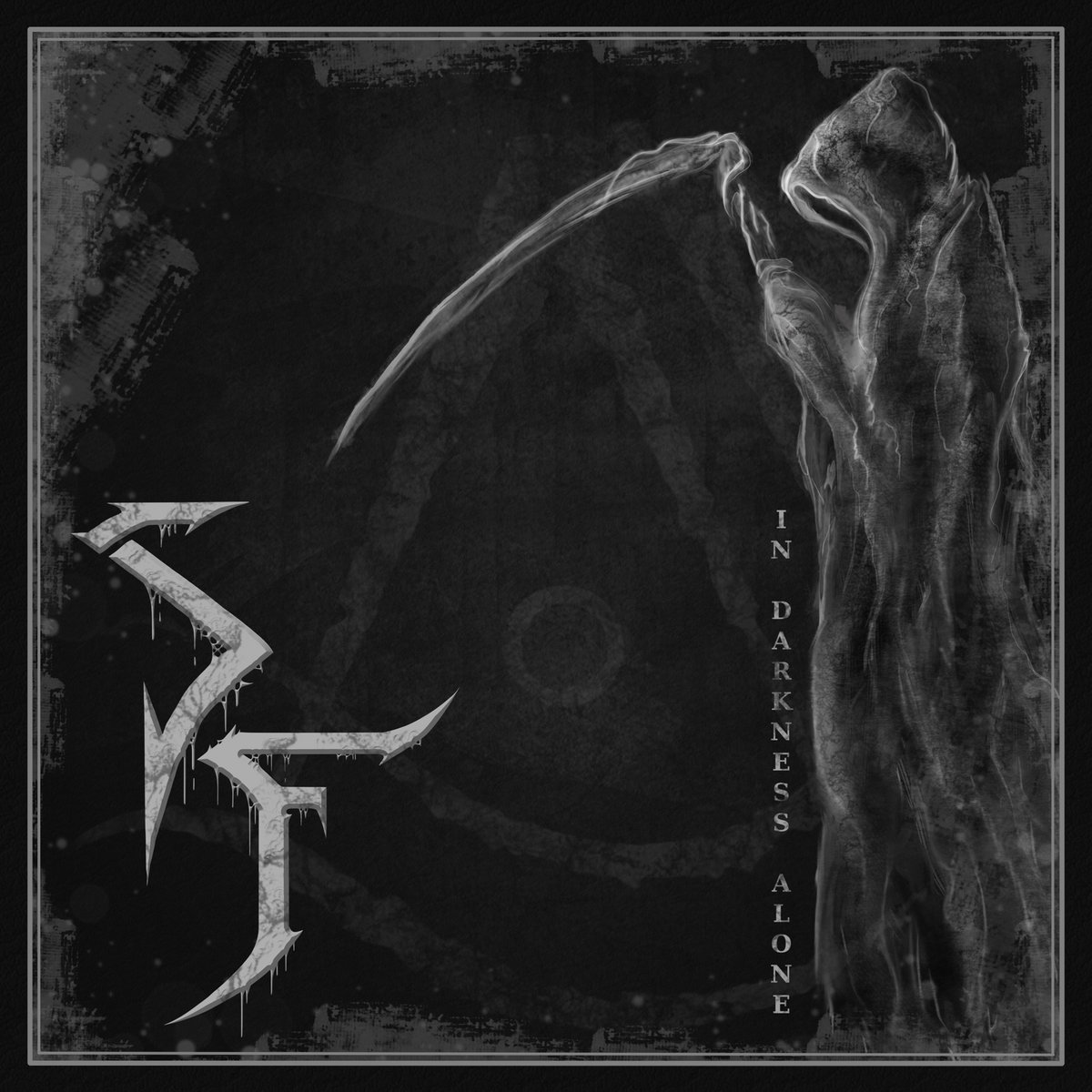 Celebrating the release of the more than a decade in gestation “Rashomon“, the debut album from his Black Metal side project Ibaraki, Trivium guitarist and vocalist Matt Heafy has shared a playthrough video for “Akumu“, a cut that features a guest appearance his hero Nergal from Behemoth. It has to be something special when people
Read More 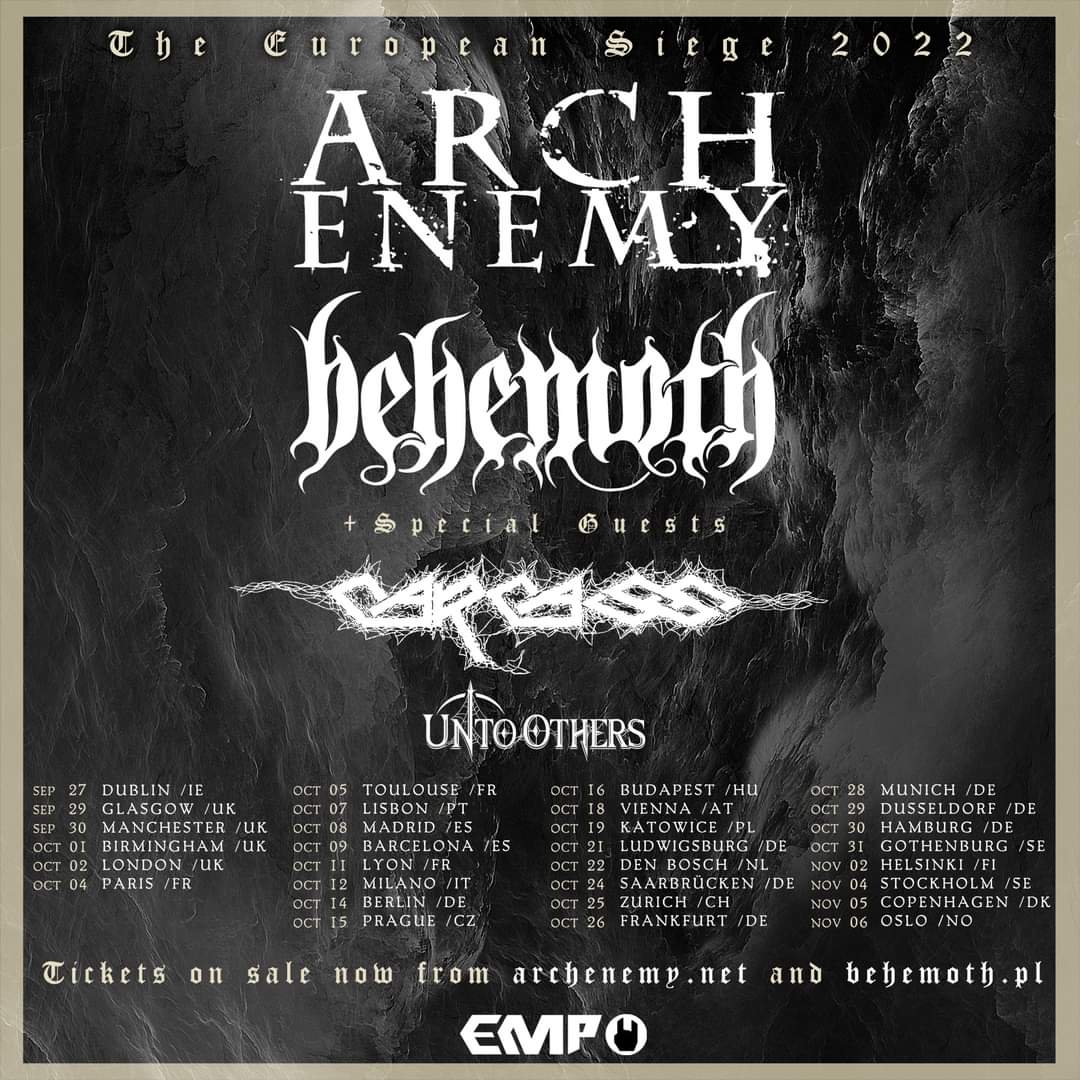 As Behemoth, Arch Enemy and Unto Others march on the US before heading out in Europe together in September with Carcass, footage of a new song being played for the first time in Tempe Arizona on 16th April has surfaced. The cut is one called “Ov My Herculean Exhile” and offers something of an insight
Read More 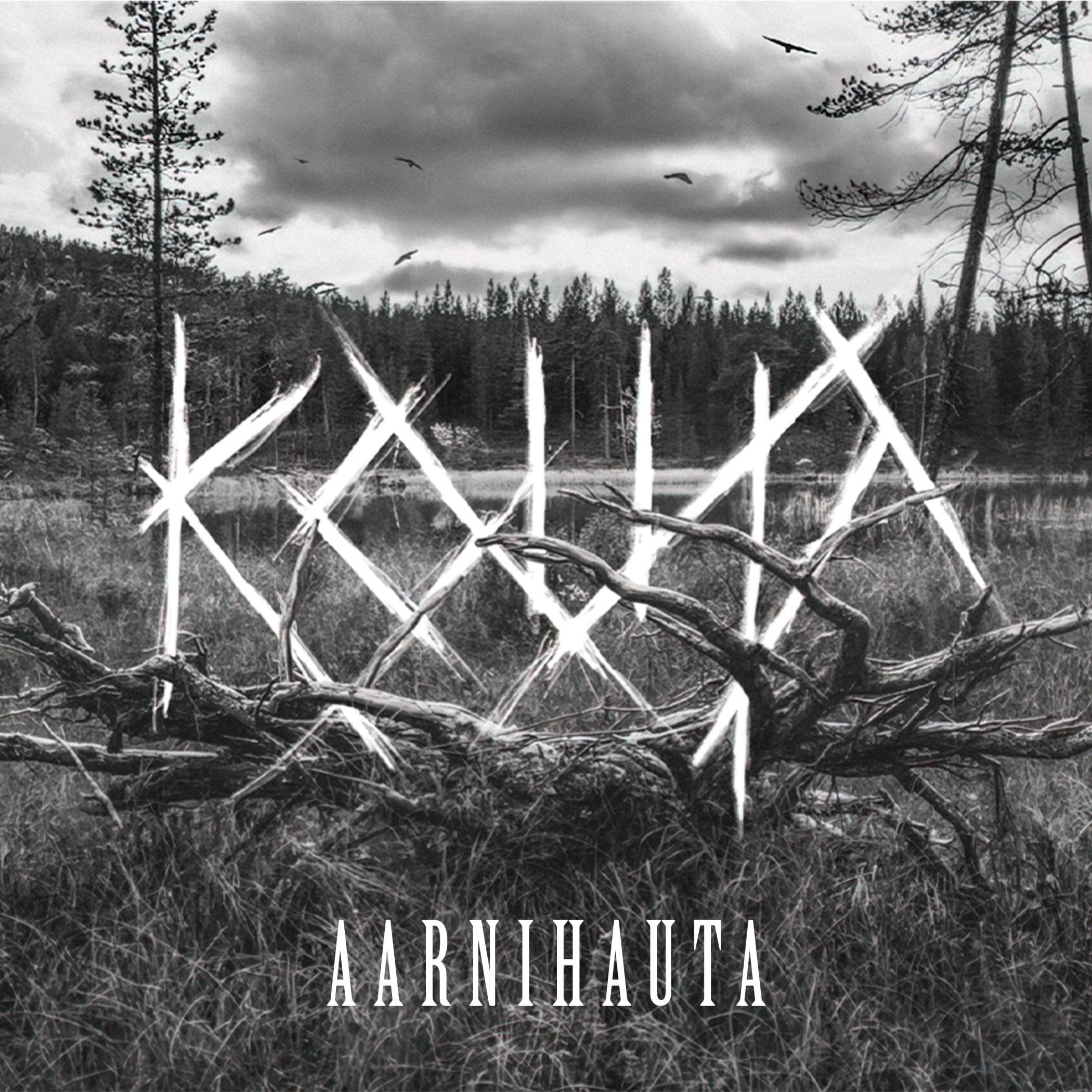 While Trivium continue to build the momentum around “In The Court Of The Dragon“, vocalist and guitarist Matthew Heafy has shared more details about his long-awaited and much-anticipated Ibaraki project. Debut album “Rashomon” will be released on May 6th via Nuclear Blast. The record features a trio of guest appearances with Ihsahn of Emporer, Gerard
Read More 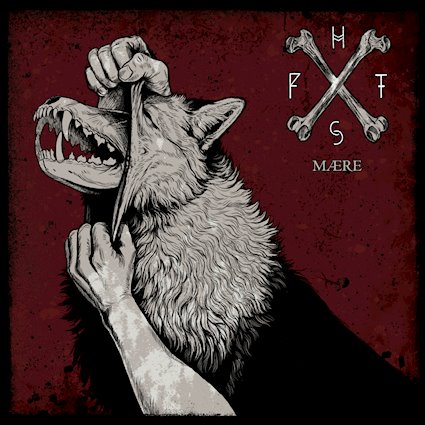 The return of Polish Black Metal masters Hell-Born is one that risked tarnishing their reputation, which the twelve long years of silence have old served to solidify. However Baal Ravenlock (Bass, Vocals), Les (Guitars) and Diabolizer (Drums) have worked tirelessly with Haldor Grunberg (Behemoth, Blaze Of Perdition) in the studio and received help in contribution
Read More

Filmed in Warsaw Poland on 4th October 2019 at Hydrozagadka, here are “Hellfire“, “Darkness” and “Guardians of the Daemongate” from the returning Black Metal legends Hell-Born. 29th January will see them unleashed the plague wind that is “Natas Liah” via Odium Records which features a guest appearance from Negral of Behemoth on “Blakk Metal” and
Read More

“Sweet amnesia here to free you, As the pages burn (burn!), All you trials solved bye fire, As the pages burn, As smoke fills the room soon to pass… heavy gloom, The wind will whisk away the past, A blank page stares at you, Nothing left, Where to start?” From the Ronnie James Dio stage
Read More