Adorned by “Les Trésors de Satan” by Belgian Symbolist painter Jean Delville as its cover artwork, “Blessed Are The Sick” remains the career defining moment for Tampa Florida Death Metal legends Morbid Angel as the center piece of a holy trinity of albums considered rightfully as the most influential in the genre. Released 20 years so in May 1991 via Earache Records, the bands sophomore album would later help cement guitarist and mastermind Trey Azagthoth as a riff lord with some slower, heavier and outright sludgey sections to the then new material. How exactly did Morbid Angel, Kreator, Sepultura, Headhunter and Wolfsbane come to open for Motörhead on the “Christmas Metal Meetings ’91” tour?!

And so to our head to head. In the blue corner we have Polish Extreme Metallers Behemoth  who chose the Morbid Angel classic “Day Of Suffering” alongside works by David Bowie and Mayhem for their 2000 EP “Antichristian Phenomenon“, recording at Hendrix studio with guest drummer Adam Sierżęga of Lost Soul fame. In the red corner we have American Death Metallers Excommunicated who recorded their rendition for their 2018 album “Death Devout“, a covers album that pays homage to classic genre bands from Obituary to Napalm Death. Who wins? You decide! 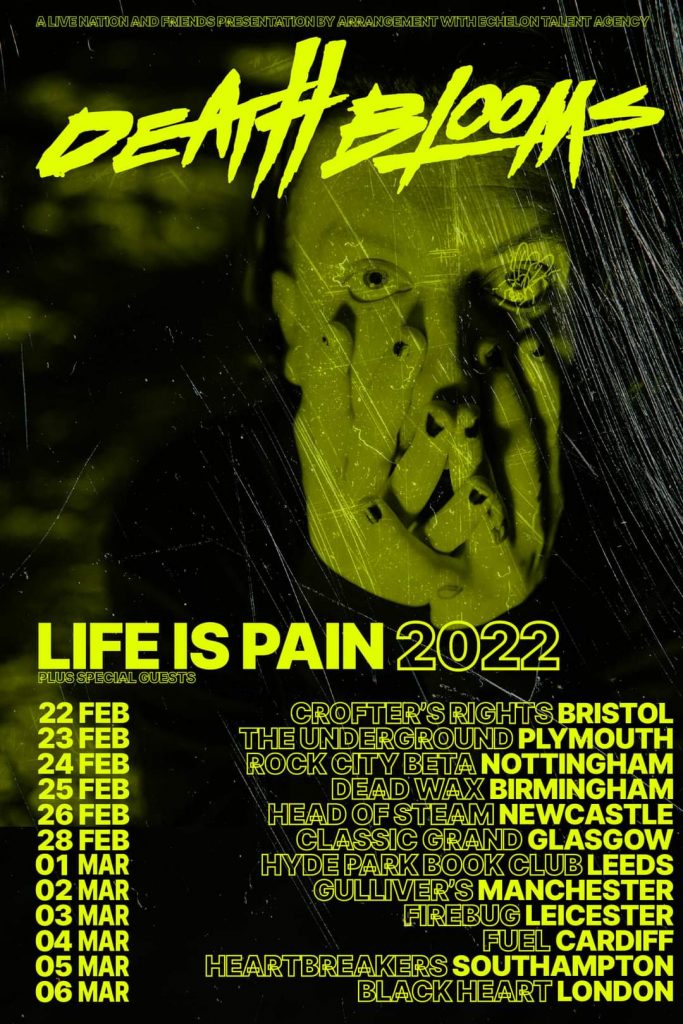