Skip to content
HomeMusic VideosNEWS: Scars Of The Flesh announce “In Darkness Alone”!

Introducing Collyn Rios (Cerebral Desecration, Black Jackal) on drums and Robert O’Briant (The Hanged Man’s Curse, ex-Wings of Abaddon) on bass with their recording debuts in the group, San Antonio Texas Melodic Blackened Death Metal crew Scars Of The Flesh have shared a first single in “The Hooded One” from a new album titled “In Darkness Alone“. Set for an 18th November release the album is their third in five years following  2017’s “Harvest of Souls” and 2020’s “Reaching into the Void” and was recorded, engineered, produced, mixed and mastered by the bands lead guitarist and backing vocalist Bryan Eckermann at Bonespill Studios (2021-2022).

Available for pre-order over at bandcamp the album is split down the middle with five new original cuts including “Memory Unknown” which features a guest solo from Jon Santiago, placed alongside four classic covers as the band take on works by Behemoth, Dimension Zero, Amon Amarth and of course Metallica. 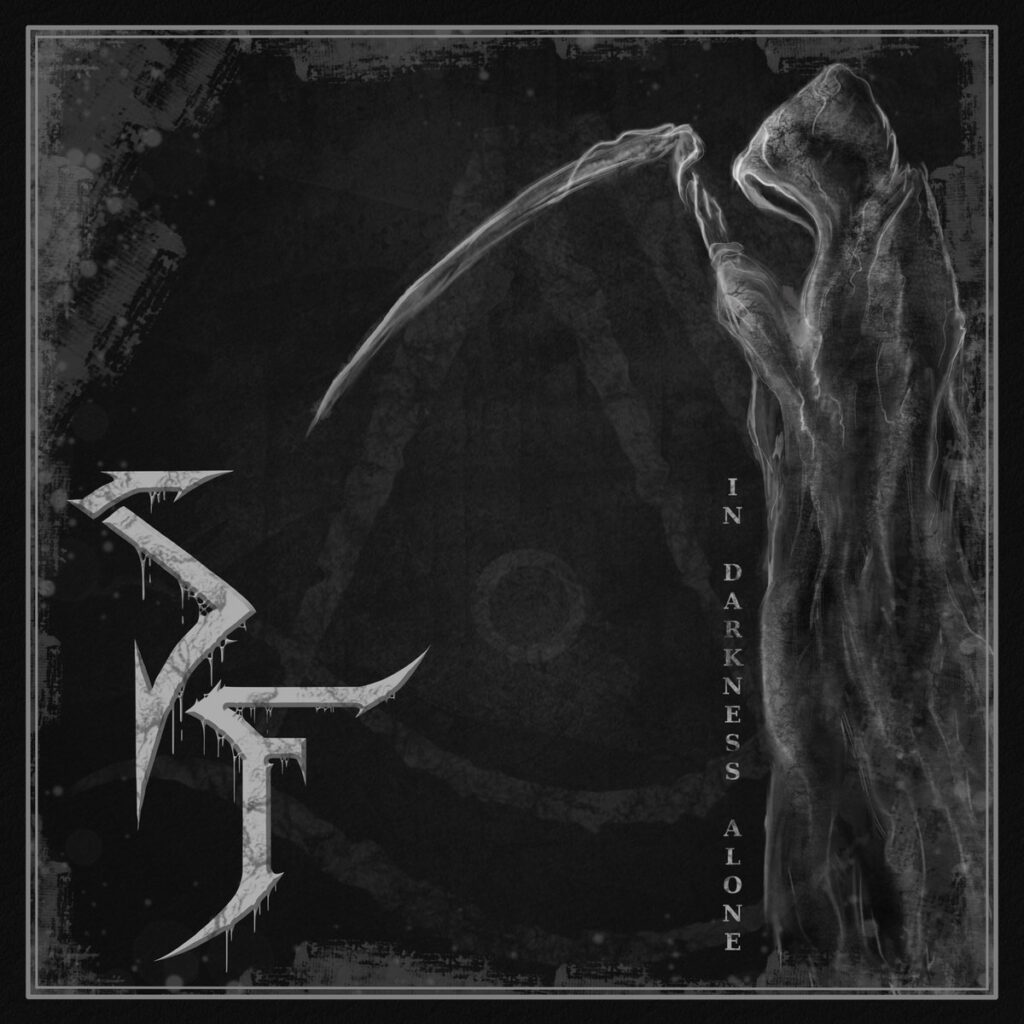