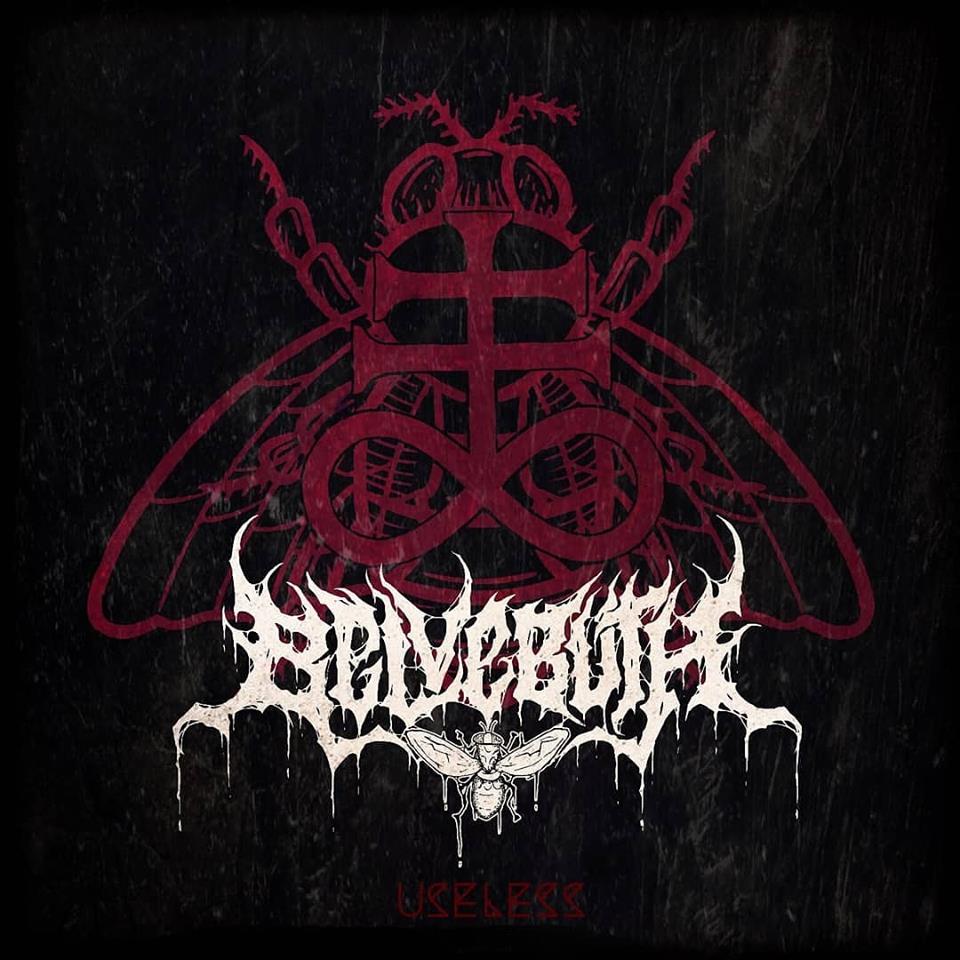 Some vocalists are making a serious habit out of the guest appearances of late and none more so that former Signs Of The Swarm turned Lorna Shore vocalist CJ McCreery! He’s turned up on “Visions” by Belvebuth, who have had some help from Jonathan Lievano of Malevolent Media to create a music video befitting the
Read More