Tag: Beneath The Surface 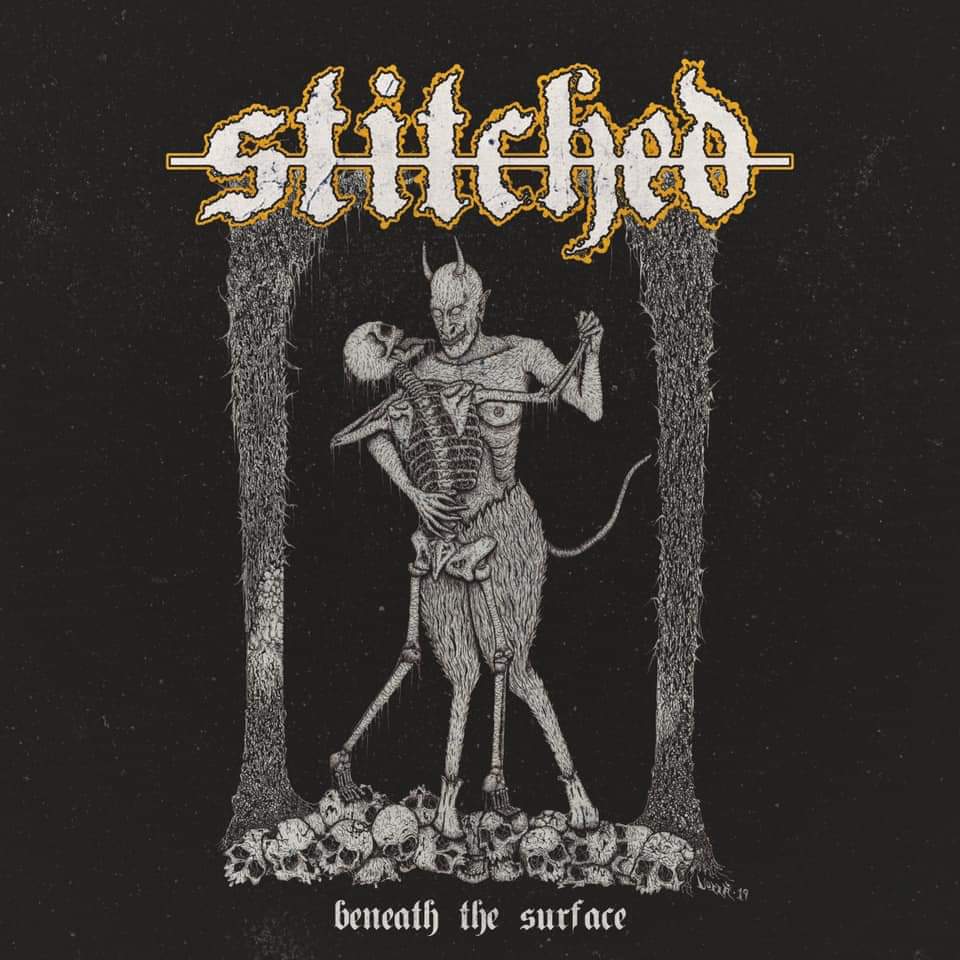 It’s hard to believe that 14 months ago we reviewed EP “Beneath The Surface” from Black Country residents Stitched; how time flies when you’re sat at home in a Pandemic. Their last single “Spoiled Rotten” has raced to 10.8k Spotify streams in the 8 weeks since it was released and so harnessing that energy like lightening
Read More

It might be a type-o by One Step From The Edge have set the title “The Deafening Silence” for their upcoming 2020 sophomore album. That follows up 2017’s “Beneath the Surface” and will feature new single “Ashes” in pride of place on the track listing. The video captures climate change rally footage in an effort
Read More 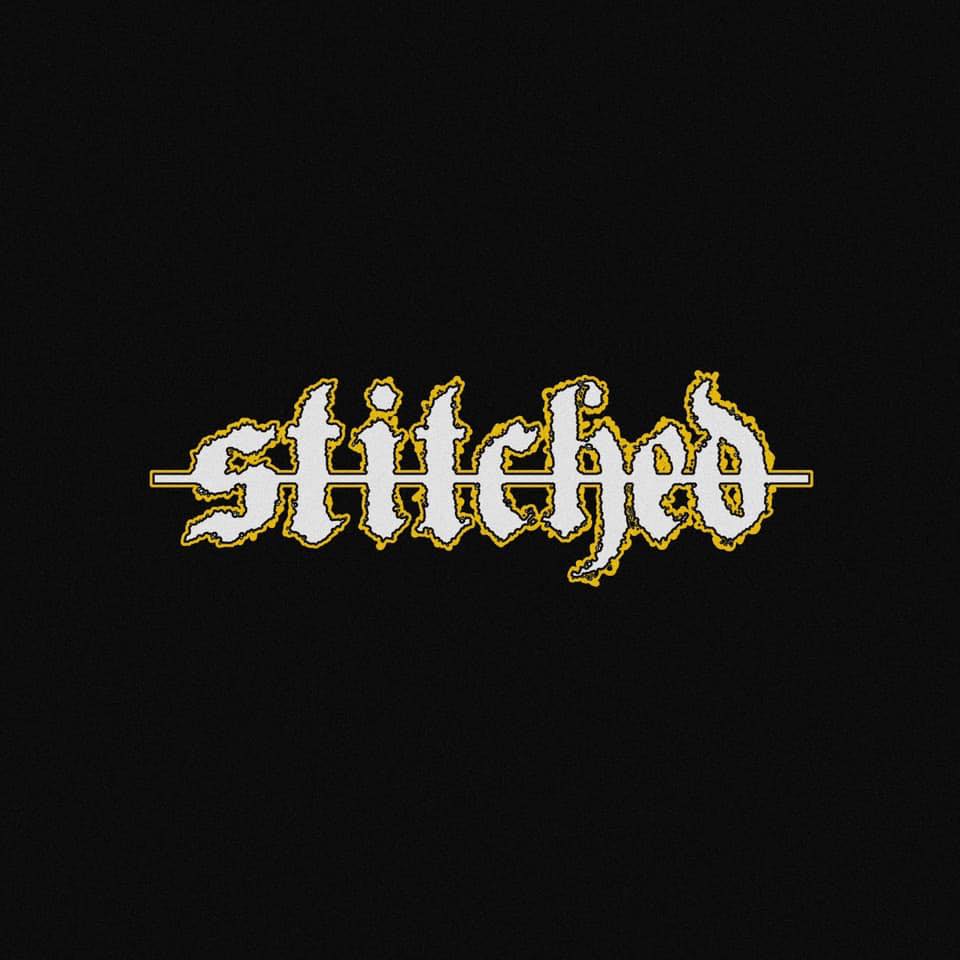 Hailing from Ioannina, Greece are a six piece who effortlessly cross Metal subgenres like they leap tall buildings in a single bound. One Step From The Edge have released a new single entitled “Behind The Walls” from an as yet untitled sophomore album which is set to appear later this year. In the meantime, you
Read More