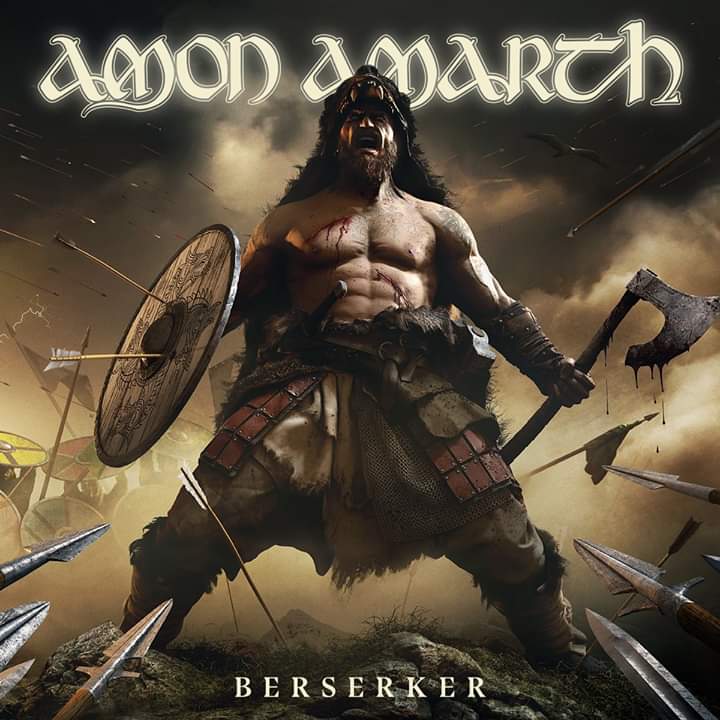 Guitarist and songwriter Olavi Mikkonen from Amon Amarth sat down to discuss the bands twelfth studio record “The Great Heathen Army” with Belgian Jasper in this new interview. Also on the cards, their next Global touring campaign which will start with a co-headlining tour of Europe alongside Machine Head and Swedish Melodic Death Metal supergroup
Read More

Pro-shot in Oberhausen Germany in 2019, here’s a full set from Nordic Melodic Death Metal Warriors Amon Amarth. The set includes “The Way Of The Vikings“, “Prediction Of Warfare” and “Guardians Of Asgaard” and sees them baring their teeth at their live finest with a projector show in the background.
Read More

You have been warned. There will only be a trio of UK dates from Amon Amarth on their “Berserker” World Tour. Taking place in November, the shows will see the band joined by very special guests in Arch Enemy and Hypocrisy for what promises to be a golden ticket. Having appeared only at Download Festival
Read More