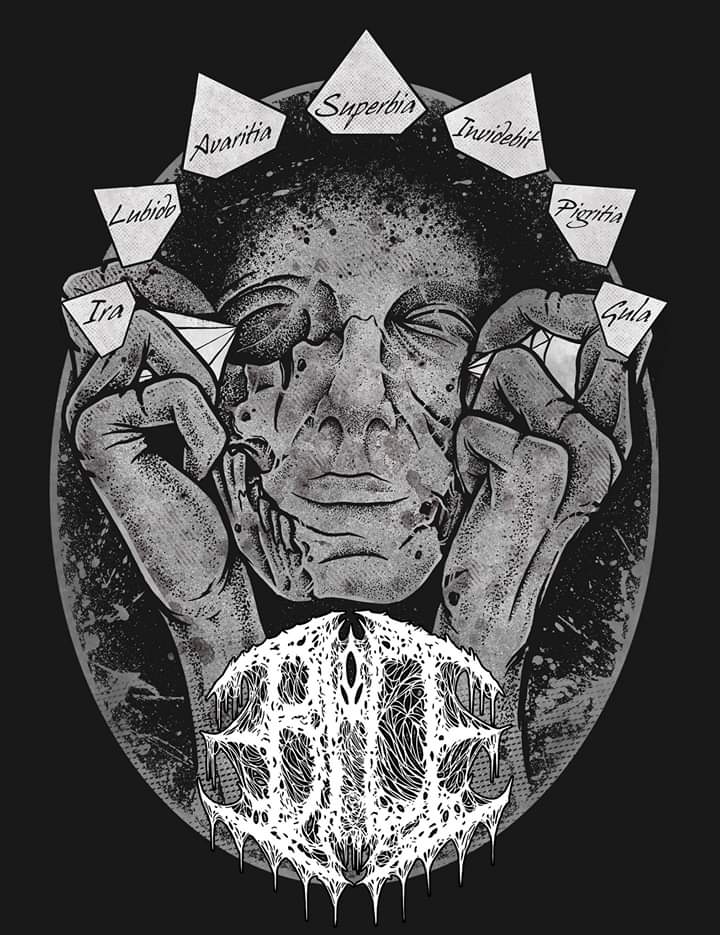 …Mixed and Mastered by Christian Donaldson (The Agonist, Cryptopsy, Despised Icon), Huston Texas based BileTX are bringing the New Year’s Day heat with a brand new single called “Doubt“. It’s not the first time that the Beatdown Hardcore crew have released a single on New Year’s Day either, back in 2019 they did likewise with
Read More

Also supporting Bury Your Dead later this month will be Huston Texas Beatdown Hardcore crew BILETX who have tapped up Dylan Wade to appear on their latest single “Dead End”. They have a new self titled EP appearing on 1st November with pre-orders available here
Read More