Continuing his guitarists heart to heart chat with Debbie Gough of Dead Hands fame, Mark Morton shares his advice for new bands in this latest interview clip from Lamb Of God. Yeah, we put the 15th Anniversary cover of “Ashes of the Wake” on this one and not the cover of the new self titled
Read More

Taking an interesting route, Louder have started a new series on the Lords of the Riff with a group of Masters in their own right including Trivium axe man Matt Heafy, Zakk Wylde of Black Label Society and Vio-Lence guitarist Phil Demmel (ex-Machine Head) all involved. The curtain raiser is a mighty fine read on
Read More

The Black Dahlia Murder sticksman Alan Cassidy has released his very own drum cam footage – of himself performing “As Good As Dead” live on a recent tour! The Death Metal band are as tight as it gets live and with an impressive light show, the Detroit Michigan crew bring “Nightbringers” to life! We’re not
Read More

Their sixth studio album in 13 years, “Evergreen” marks the band’s first release with the bassist Adrian Oropeza. He replaced original bassist Lerichard “Lee” Foral in 2016 and was named the bands full time bassist having toured with After The Burial for 12 months of the “Dig Deep” album cycle. A progressive metalcore band from
Read More 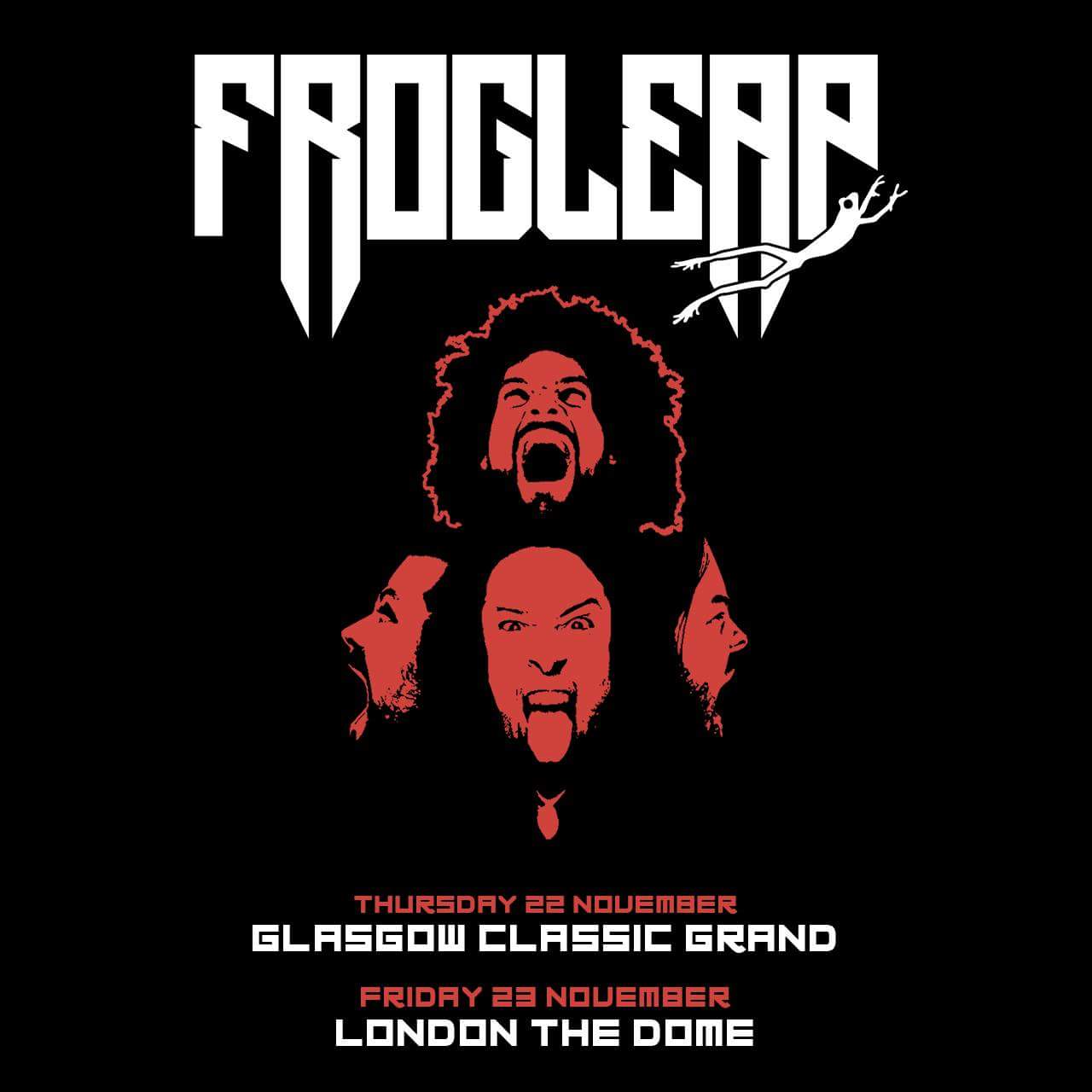 Leo Moracchioli from Frog Leap Studios in Norway got asked to appear with The Stowaways, a group of guest musicians including Head from KoRn, CJ from Drowning Pool and members of P.O.D. and Black Label Society at Ship Rocked, a cruise from Texas to Mexico. So here’s some footage of the rehearsal and the show!
Read More