Documenting their Westcoast run to Mexico during January and February 2020 just before the Great Plague hit, Born From Pain have unveiled their Road Movie with fill in guitarist Marjin Mortiz behind the camera. Small shows, dedicated crowds and makeshift sleeping arrangements all for the love of Hardcore supporting their “True Love” record via BDHW
Read More

Bringing some sunshine to our European mid winter, Born From Pain have shared a music video for “Live Forever” filmed on a US tour of the West Coast and Mexico before the events of 2020 unfolded by Marjin Mortiz. The song appears on their album “True Love” with the drums being recorded by the legendary
Read More 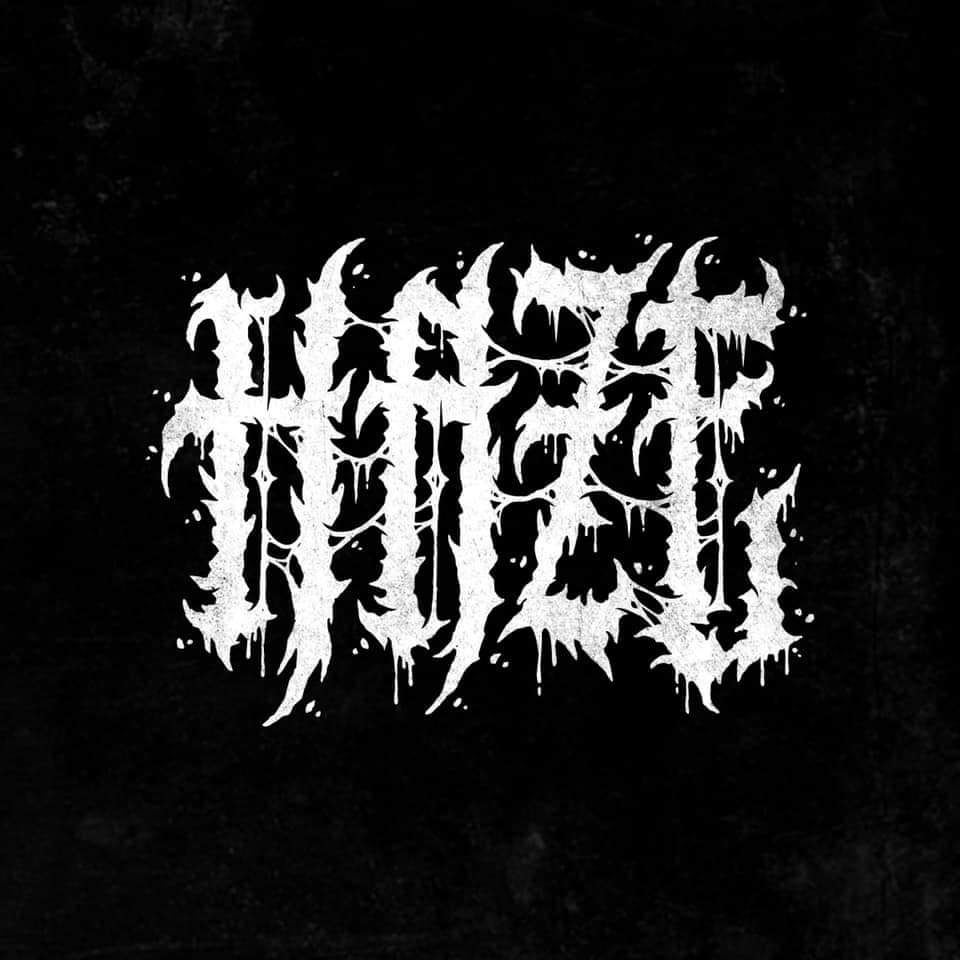 Whether it’s a fine cloud of cigarette smoke, a mist obscuring your view or a state of mental confusion, possibly created by consumption of drugs or alcohol, we have all experienced what we thought a Haze was. Turns out we were wrong. Forming in December 2019, Magdeburg Germany Hardcore quartet Haze dropped their debut single
Read More

After yesterday’s set from Hoods at Via Bella Pizza in Riverside California on 28th January 2020, here’s the full set from Born From Pain at the same show! The German Hardcore legends have “True Love” out now via BDHW Records, check out our review! Do they serve food still at the venue?
Read More

Austrian Hardcore crew Only Attitude Counts have been doing their thing since 1993 and Mike (Vocals), Horace G. (Guitar), Erik (Bass, Vocals), Flo (Drums) and Fips (Guitar) have had one goal in mind. To spread to message of the core values of Hardcore ethics as far and as wide as people’s love of their music
Read More

Featuring guest vocals from Chris Robson of TRC fame, German Hardcore titans Born From Pain have released a second single from their upcoming new album “True Love” entitled “New Beginnings”. The album itself will see the light of day on 15th February. That is, unless you’re a record junkie. In which case you’ll have to
Read More

German Hardcore legends Born From Pain have announced a 15th February release for a new album entitled “True Love” via BDHW Records. There will also be a separate vinyl release on 1st March with pre-orders available in January. Along with the news comes a new single and music video for “Antitown”!
Read More