Santa Barbara quintet Devildriver have been around since 2002 in once incarnation or another, with frontman and former Coal Chamber vocalist Dez Farfara being the only original member in the current line-up. The groove metal band are one that should be noted as having the rare element of getting heavier with each progressive release, rather
Read More

With their Outlaw Country covers album “Outlaws Til The End Vol. 1” out in just 4 days time via Napalm Records, Devildriver have released a lyric video for “Copperhead Road”. The album features an collection of guest appearances, including Wednesday 13 of Murderdolls, Bourbon Crow and Wednesday 13 fame. Pre-orders are available here.
Read More 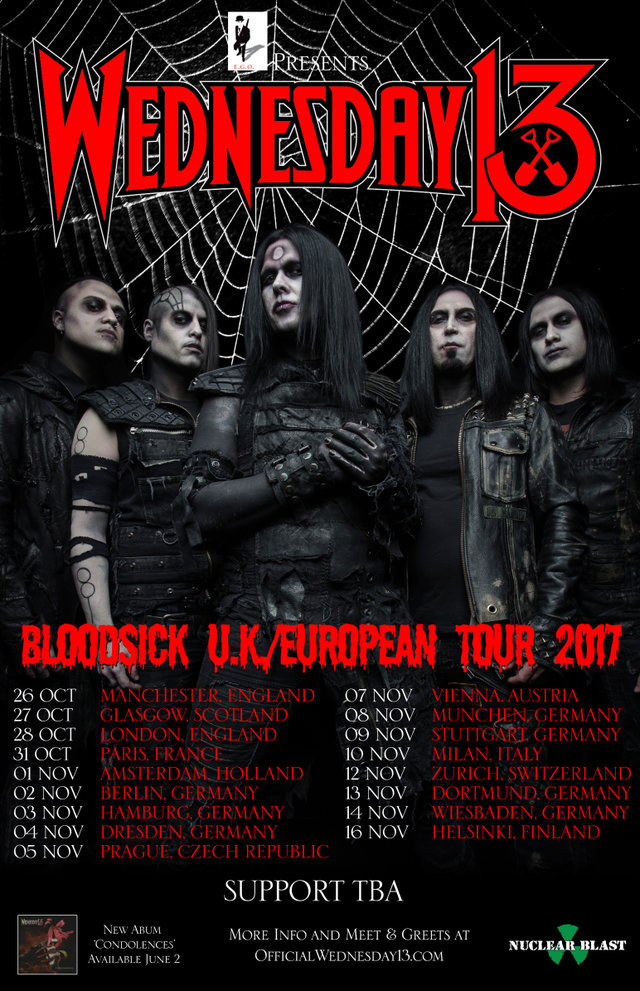 The Man, The Myth, The Legend that is Wednesday 13. From Frankenstein Drag Queens from Planet 13, through The Muderdolls, side project Bourbon Crow to Wednesday 13 themselves, this band know how to create a good time! Here’s them performing “Cadaverous” from new album “Condolences” which is out now via Nuclear Blast, complete with a close up
Read More 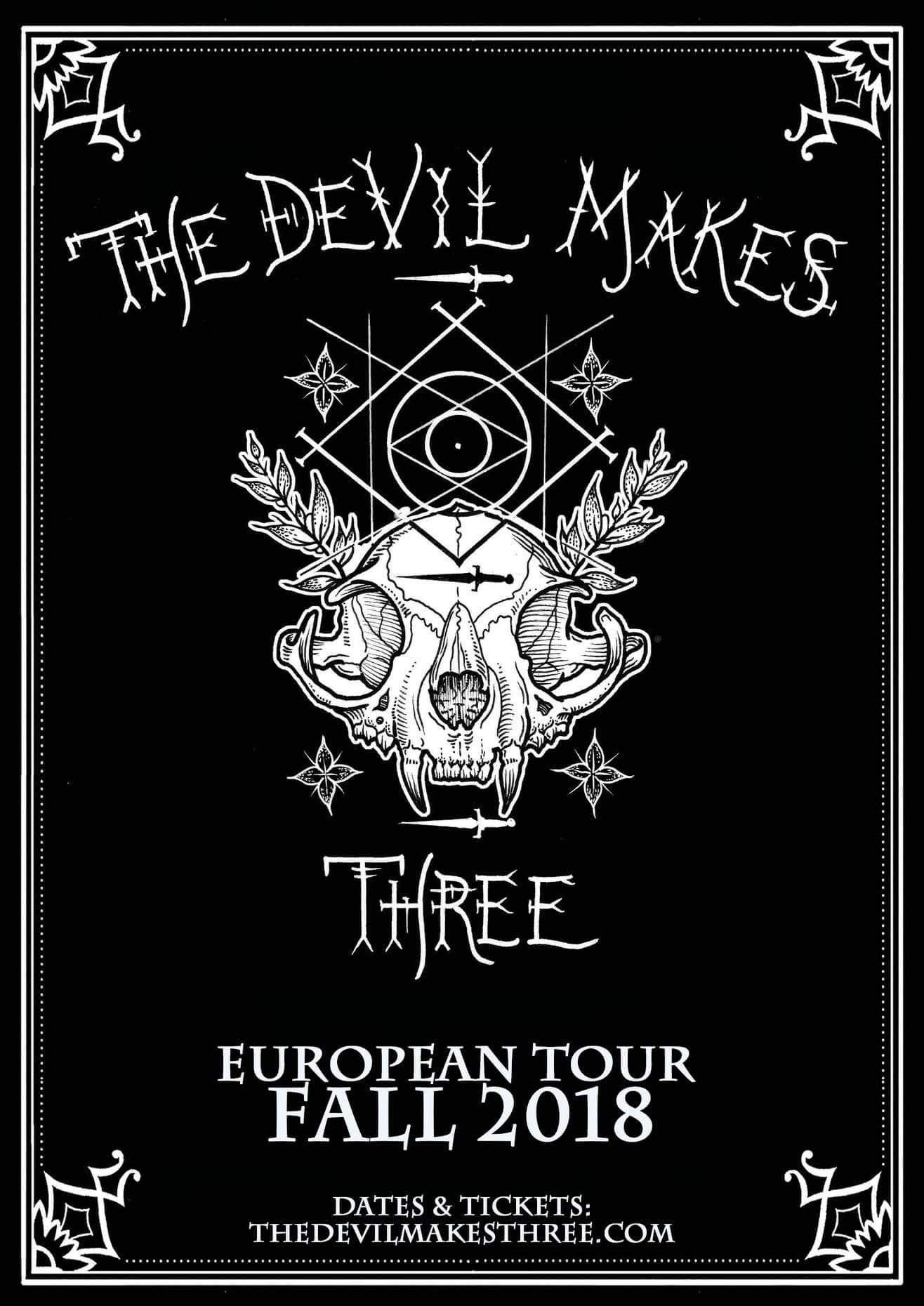 Anyone approving of Wednesday 13 side project Bourbon Crow may like to check out Santa Cruz CA punk influenced drumless trio The Devil Makes Three for their whiskey hangover listenings. The band are currently touring covers album “Redemption & Ruin”, which is out now via New West Records and have the following September UK dates
Read More