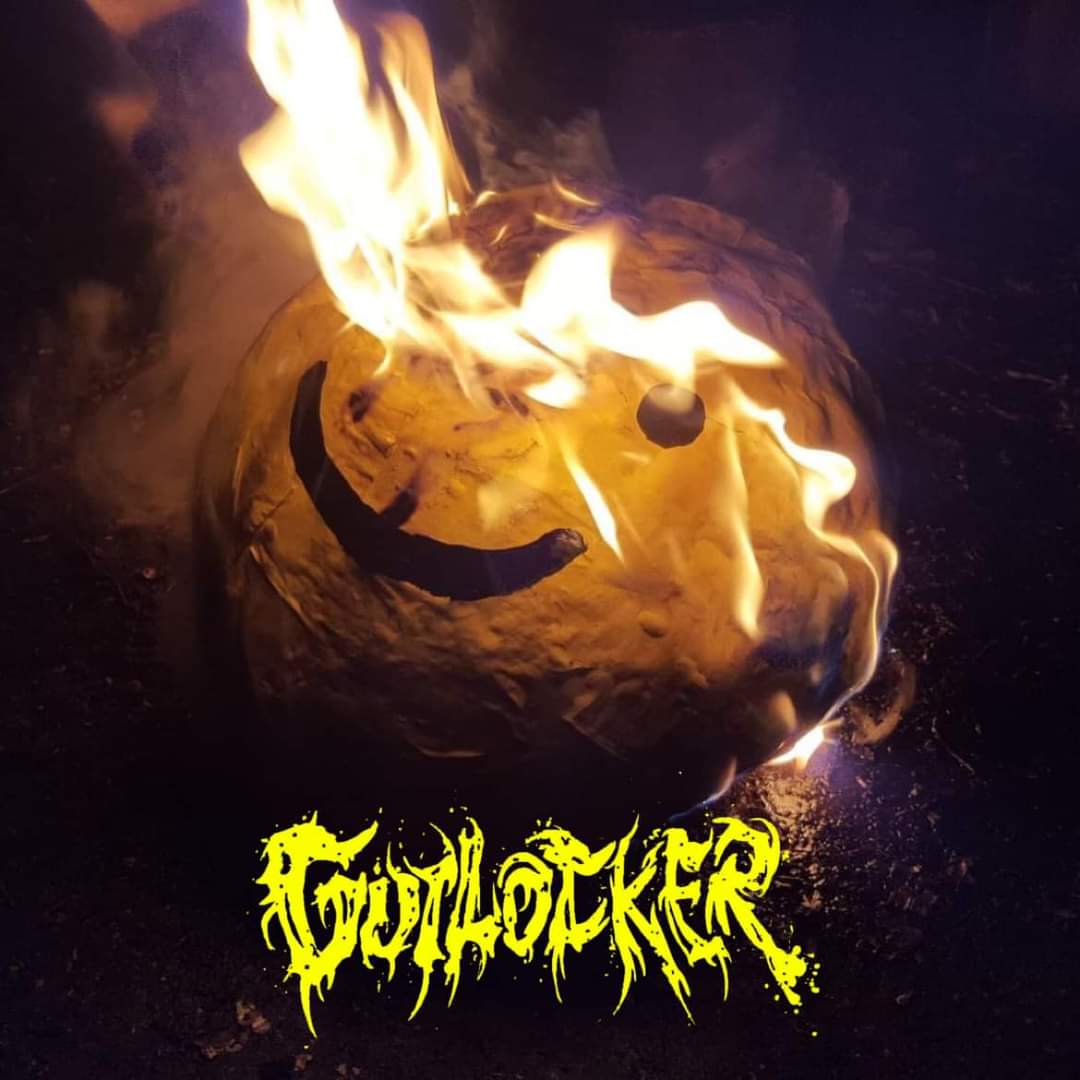 After a phone call warning of something unterward about to go down at The Facebar in Reading tonight, the cops have setup a perimeter and blocked all entrances and exits. Emergency Vehicles have been primed and readied to clean up the debris as the venue is set to be reduced to rubble by four bands
Read More 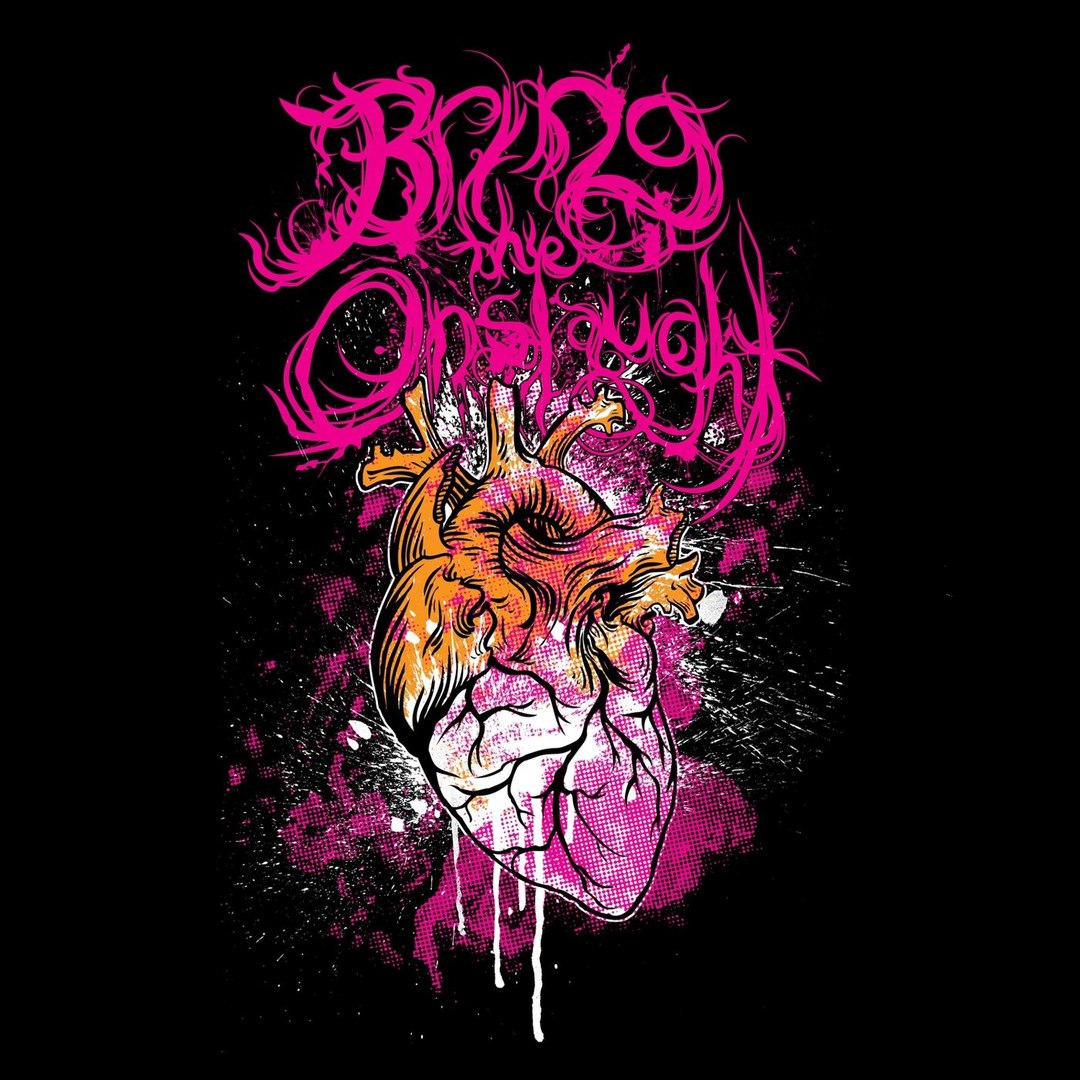