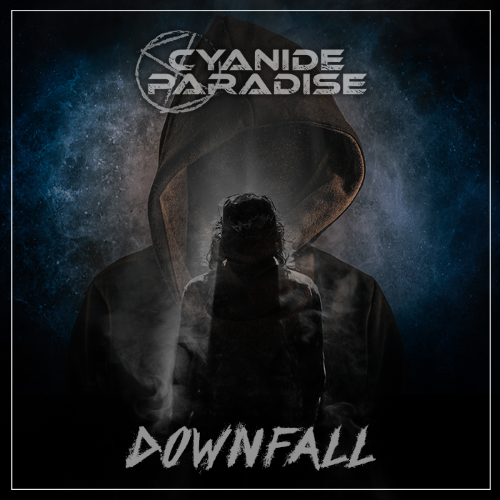 Dutch melodic Death Metal Cyanide Paradise have released their first new material since their 2019 debut EP “Reach For The Stars“. Collaborating with Carnation bassist Yarne Heylen at Project Zero Studio, they’ve chosen “Downfall” as the first single, which appears in lyric video format. On the single, the band comment: “The song Downfall tells of
Read More