They say that three times a charm, so returning to their October 2021 single “The Butcher” for a third time following the arrival of a tweaked and updated version three months ago are Progressive Deathcore duo Manalyth. This time out their weapon of choice is a high grade Semtex lyric video for the cut, the
Read More 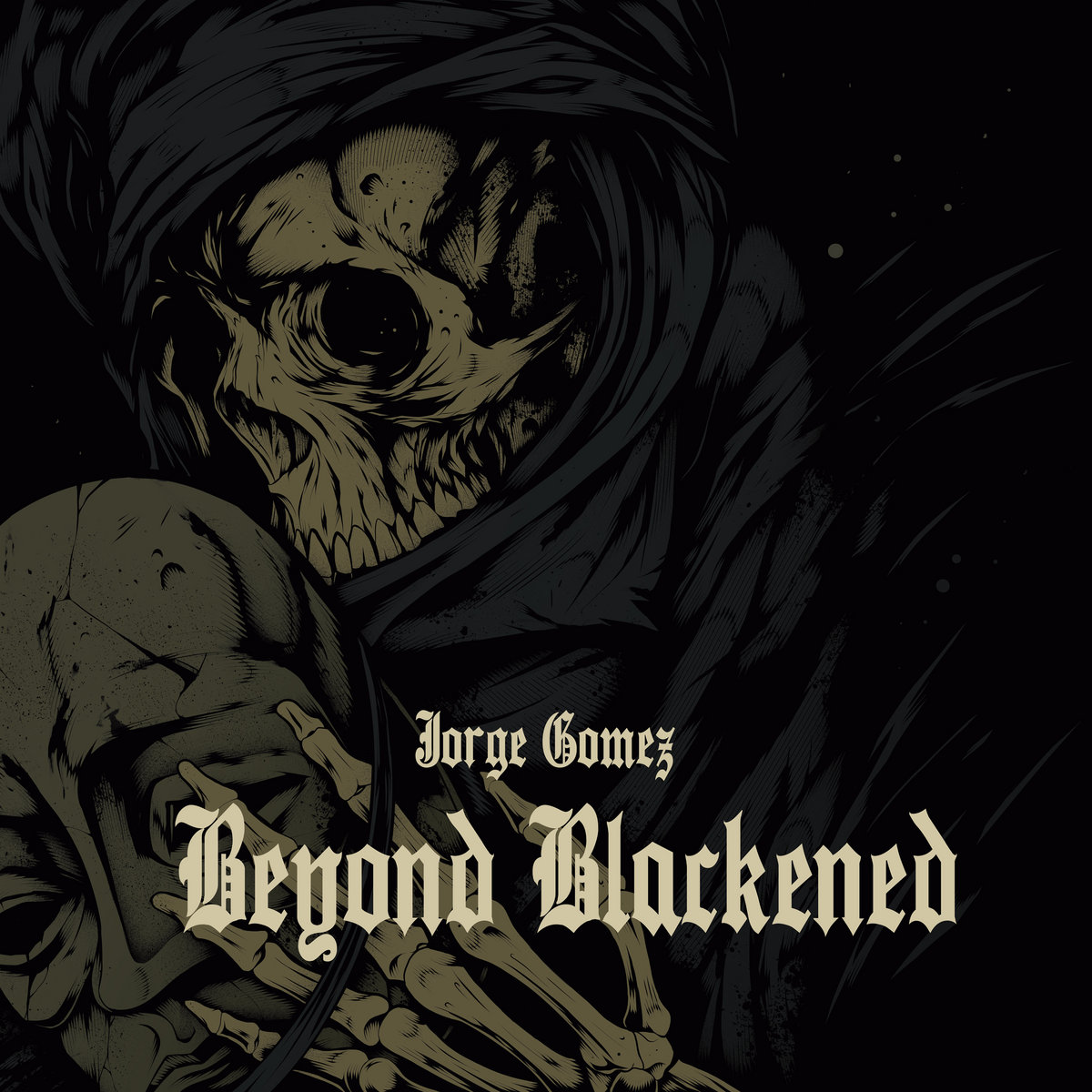 “Beyond Blackened” is a Metal album that started life as the final degree project of self taught guitarist Jorge Gomez at University in Madrid, Spain and was supervised by the opera singer Laia Falcón. Once the project had concluded and Gomez had finished University he entered The Metal Factory Studios during June 2020 to record
Read More

We were beginning to wonder when Brighton Progressive Metalcore heroes Architects would resurface after the “Cycle of Suffering” album from guitarist Josh Middleton’s other band Sylosis and so the surprise release of single “Animals” via Epitaph Records before their Royal Albert Hall live streamed show was something of a moment. The track itself brings some
Read More

In the list of big questions that will be answered in 2021 will be if the touring cycle for the Critically acclaimed album “Holy Hell” from Brighton Progressive Metalcore heroes Architects come to an end and are they working on new material after a well deserved break? We’re hoping that the answer to both of
Read More

When husband and wife duo guitarist Mike Stringer and vocalist Courtney LaPlante exited stage left from American Metalcore act Iwrestledabearonce in 2016 citing feeling worn down as replacement people in the band, it effectively signaled the end for guitarist Steven Bradley’s project after 8 years. The duo however wouldn’t be out of the game very
Read More

It seems that Canadian Progressive Metallers Spiritbox are very much flavour of the month at the moment with covers of their songs from the likes of Morphide and Christina Rotondo to name but two appearing out of the woodwork in the last few weeks. Following their latest single “Holy Roller“, vocalist Courtney Laplante sat down
Read More

If you’ve not had the pleasure then we recommend “Blood Moon” from Progressive Deathcore project Manalyth and not just because the EP includes a guest appearance from Christina Rotondo. The band have sewn up the release with a lyric video for the final track, otherwise known as “The Destroyer“. It’s a classic in these parts.
Read More

August 2005 saw Swedish Progressive Death Metallers Opeth make their major label debut with Roadrunner Records. They did so with their eighth studio album “Ghost Reveries“, produced by Jens Bogren (Sepultura, God Forbid, At The Gates) and saw just one promotional single in “The Grand Conjuration“. For the music video for the track saw it cut
Read More

The EP “Blood Moon” from Multi Instrumentalist (Guitars, Bass, Drums, Synths and Piano) Brodee McLaren and vocalist Brandon Craven aka Manalyth is a bomb blast of Progressive Deathcore that should be a wake up call to anyone writing in the Metal sub-genre because it’s an absolute beast of an EP. We had the pleasure of
Read More