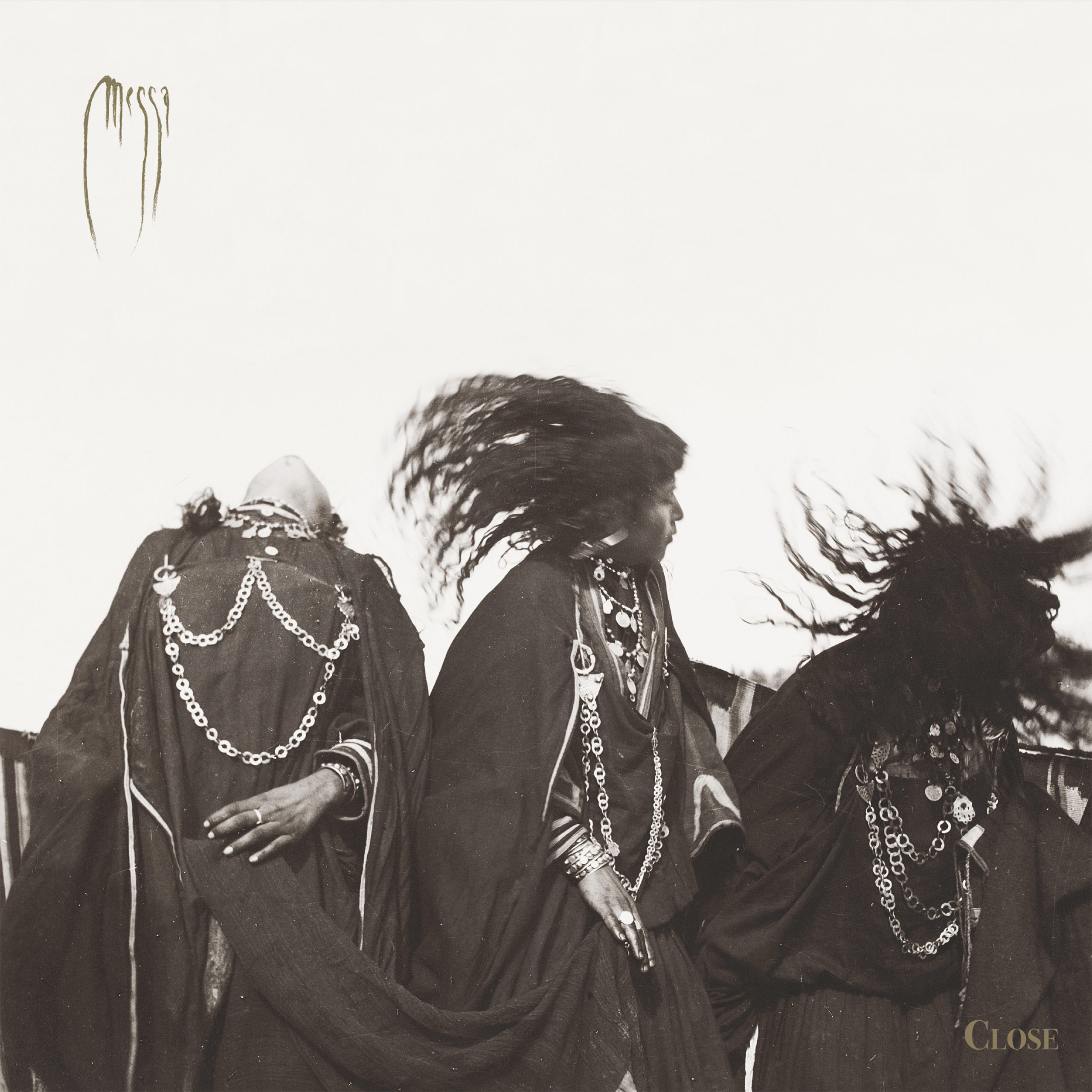 If you can get your head around the idea of a female fronted Black Sabbath who also have flavours that you may have heard during the mellower parts of studio material from System Of A Down then you have Italian Doom Metal four piece Messa in a nutshell. They share how they incorporated so many
Read More

“‘Pilgrim’ is an important track for Messa, It was one of the first songs we composed for the album, and we think it represents well the Middle Eastern Mediterranean vibes we tried to convey with Close. The video was filmed [by Laura Sans] across different locations in Southern France and Northern Italy, the cave pictured
Read More 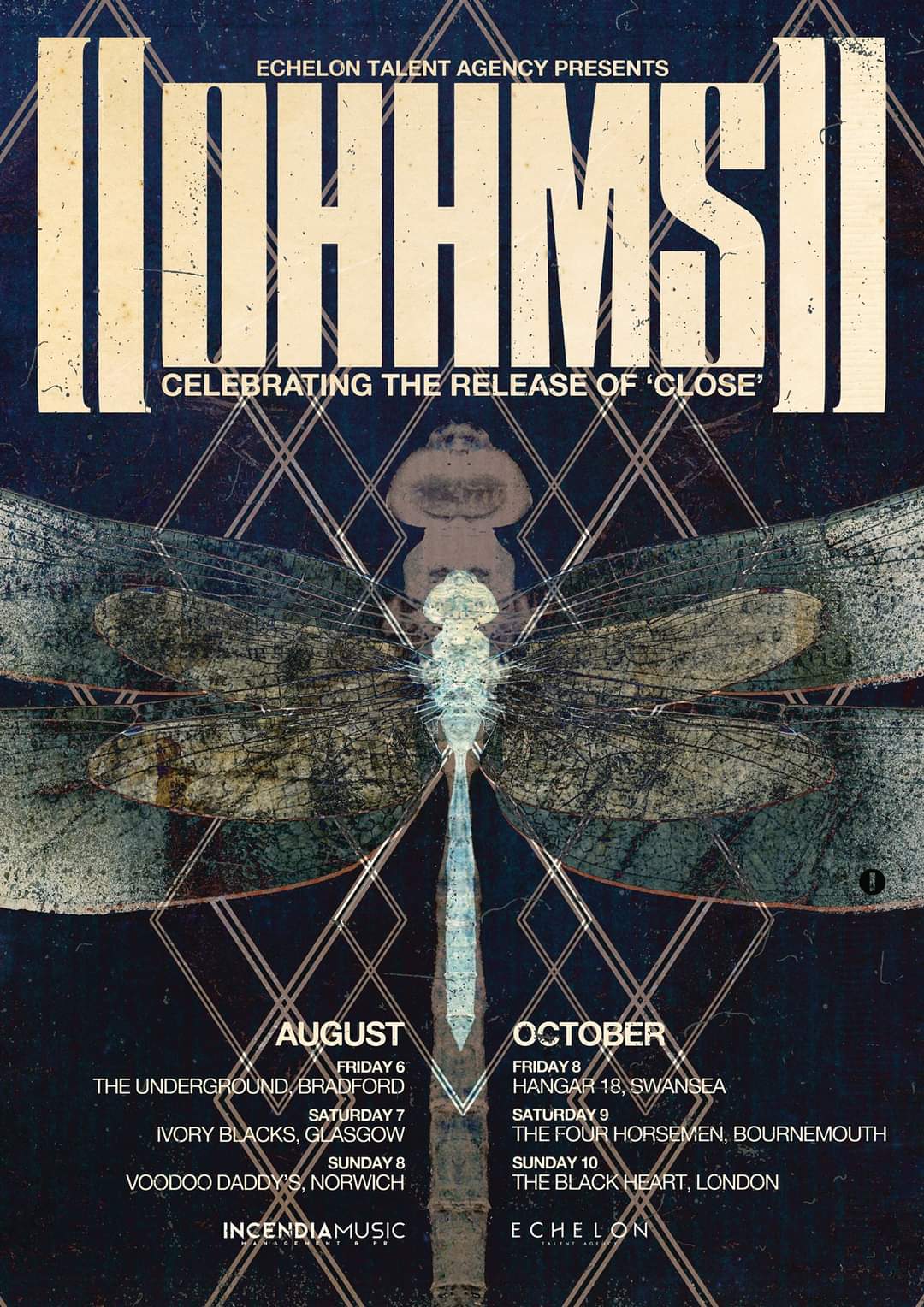 It’s strangely ironic that Kent Progressive Doom Metallers ((OHHMS)) will be celebrating the release of their third album “Close” more than a year after the release date but such are these trying times. They’ve announced six headlining shows as well as a trio of Festival dates from August through to November where you can catch
Read More