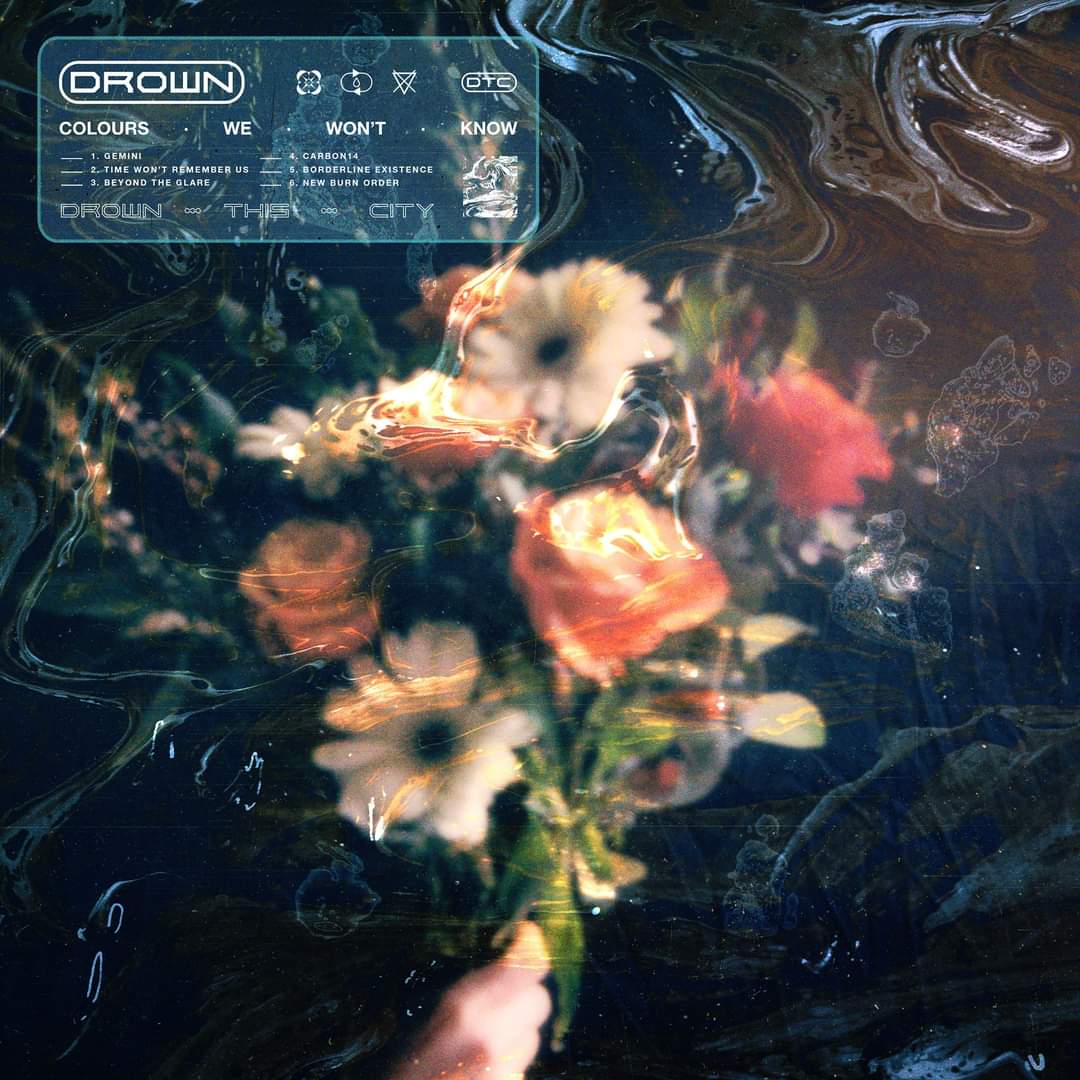 Preparing for Full Tilt Melbourne, Alpha Survivors Drown This City have thrown out the baby with the bathwater and given us a music video for “Carbon14” from their tomorrow, 28th May releasing EP “Colours We Won’t Know“. It’s the third single from the UNFD Records drop with the previous two “New Burn Order” and “Borderline
Read More

Last month DJent fueled Australians Drown This City announced a new bassist in Toby Thomas (Misery Guts, ex-Âme Noire) alongside new single “New Burn Order” but didn’t let on that there was something bigger on the way, perhaps not wanting to overshadow the new arrival. The secret that they were holding onto was that 28th
Read More