Skip to content
HomeReviewReview: “Colours We Won’t Know” by Drown This City

After the huge success of their 2019 EP “Alpha // Survivor” Melbourne Australian DJent fueled Metalcore outfit Drown This City announced the arrival of new bassist and vocalist in Toby Thomas (Misery Guts, ex-Âme Noire) for this third release that judging by the singles that have preseded it see the band at their heaviest. The rest of the band in Alex Reade (Vocals), Anthony Pallas (Drums), Laurence Appleby and Josh Renjen (Guitars) have been together since 2016, making their live debut after the release of their debut EP “False Idol” and have since not only joined Australian major label UNFD but also notched up some major support slots with the likes of Falling in Reverse, Capture The Crown and Lacuna Coil to name but a few.

Lyrically this new record sees Drown This City go deeper down the rabbit hole of Mental Health, dealing with childhood trauma and healing old wounds, all things that would usually be associated with Nu sub-genres but what’s different here is the cracks of light that shine through the darkness. Reade has always demonstrated incredible vocals but it’s her beauty Vs Thomas’s beast like uncleans on “Gemini” that give it a real split personality dynamic that is stunning and continues into “Time Won’t Remember Us” which is the perfect partner. That second cut brings the Earth shattering DJent fueled moments with stucco riffs galore as the topic of humanities impending demise due to the destruction of the planet. The cuts flow seamlessly together creating an excellent flow and there are points where you don’t even notice that the next track is playing. The band have done that while crafting something loaded with tension, drama and dynamics that keep you fully engaged and enthralled throughout. There is a nauseating sense of tension with the opening moments of “Carbon14” which flips the script on the vocals giving Thomas the lion share and permiating them with Reade’s powerful clean touches, however it has to be said said that the partnership is at its best during the moments when the two are intertwined. “Colours We Won’t Know” sounds huge and fresh, very much elevating Drown This City to the territory that Make Them Suffer and Spiritbox currently occupy with elements of Metalcore developed into aggression fueled DJent and Gloom Metal that means that this band could share stages with virtually anyone and not sound out of place. Yes they are at their heaviest but the dynamic within that means that the extremes can exist within the same songs and “New Burn Order” is just jaw dropping. An angst laden punch in the face to any of the naysayers, it really is the perfect way to end nearly 22 minutes that you just want to continue [8.5/10] 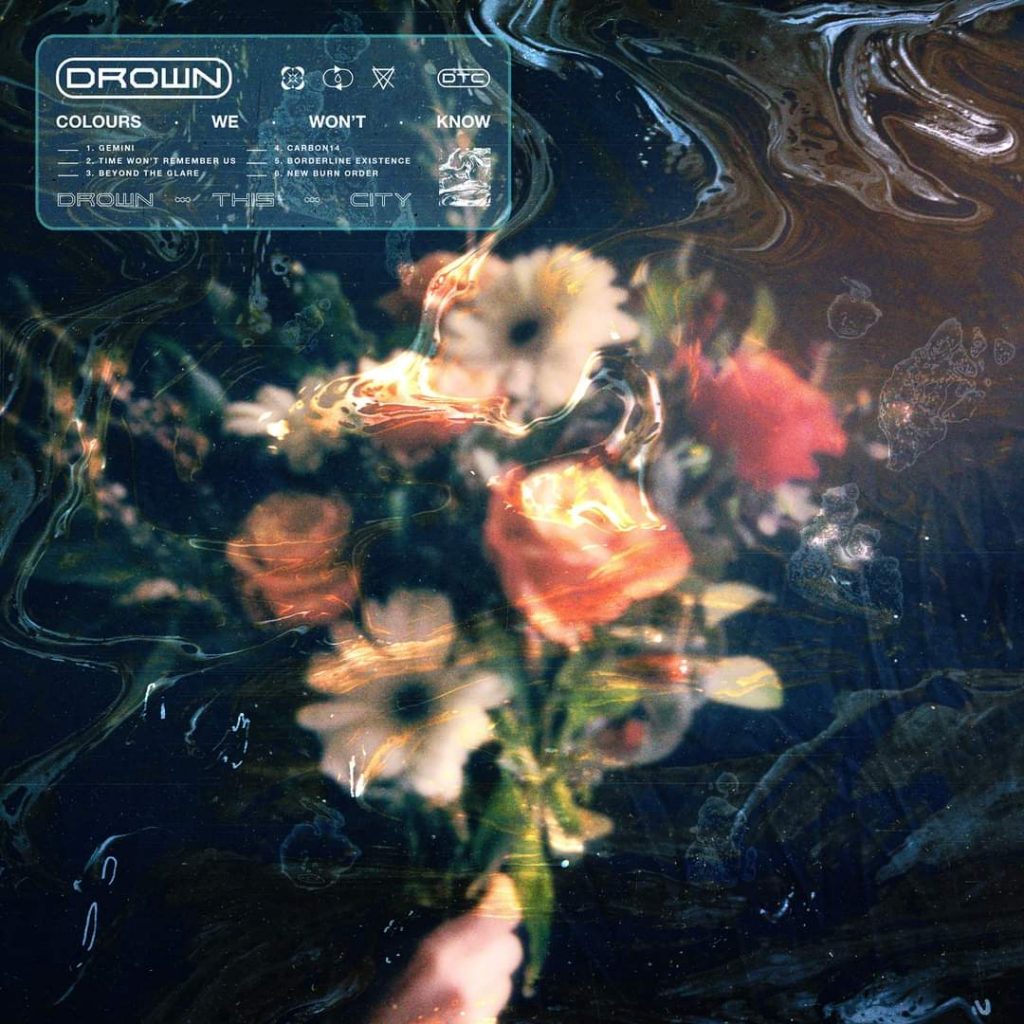