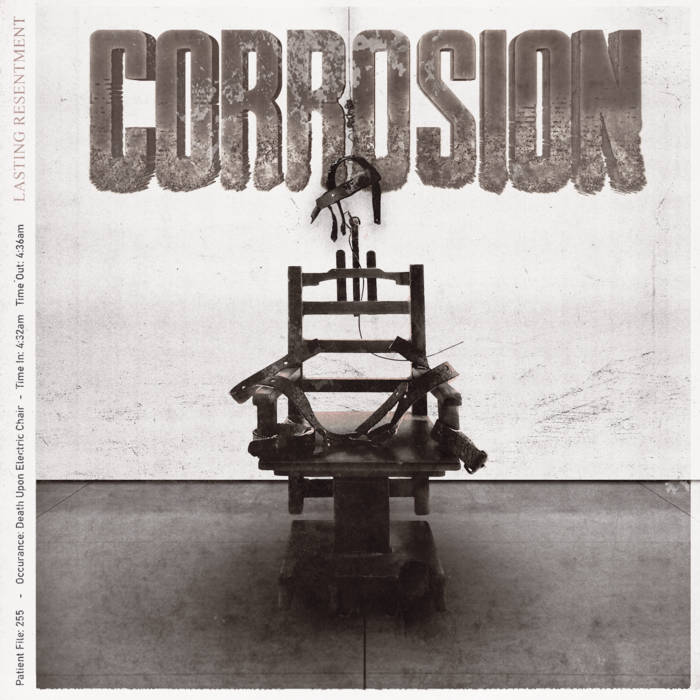 Currently a trio looking for a vocalist, Corrosion are a Nu-Hardcore band from Dallas, Texas formed in 2019. Since releasing their debut single “No Future” in June of that year, they’ve landed a variety of gigs, sharing stages across their home state, most notably with Falcifer, Oceano and Wolf King. However after their debut album
Read More