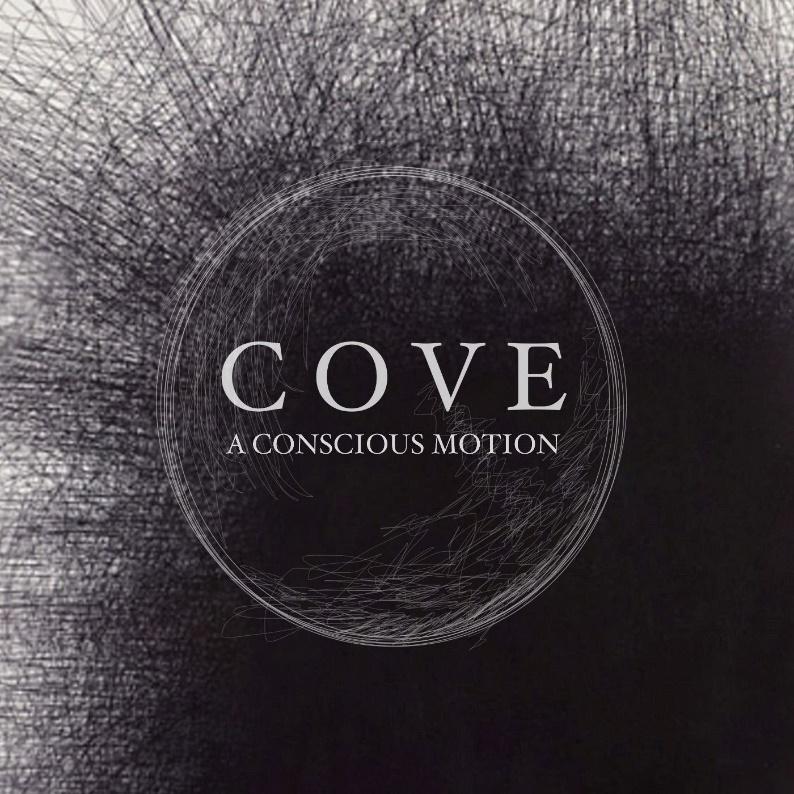 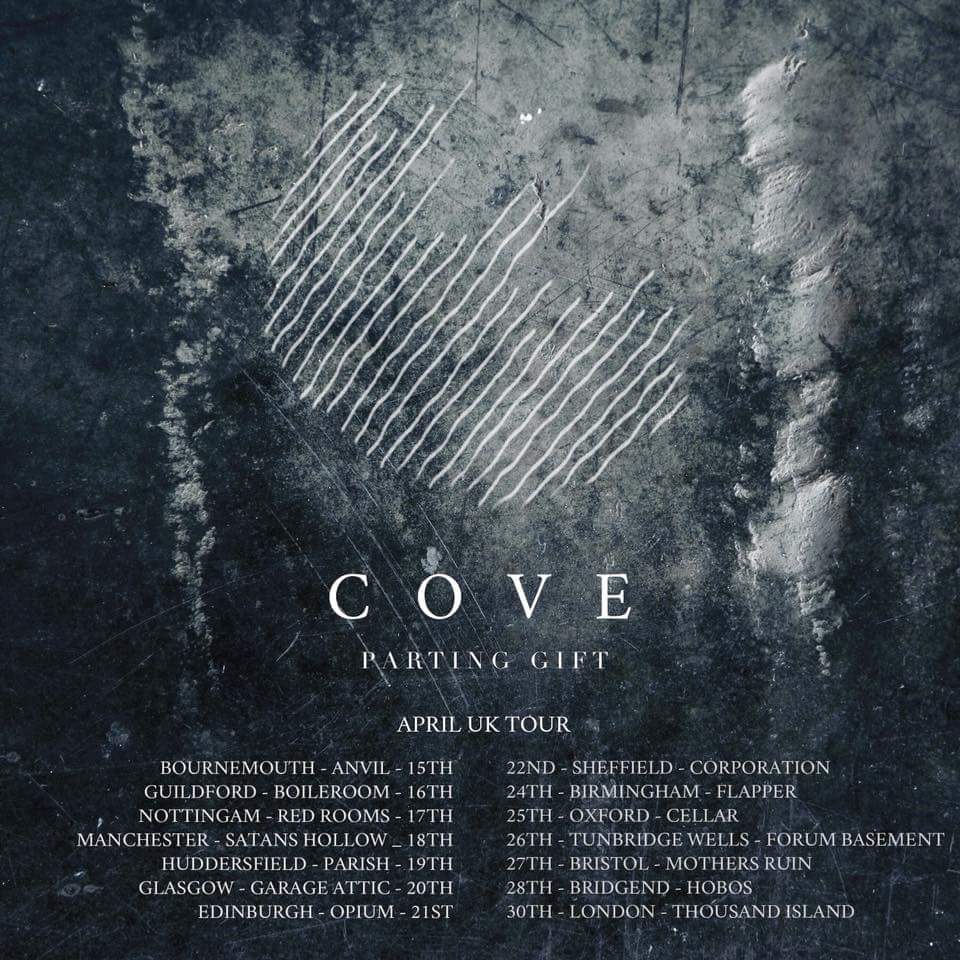 Kent alternative hardcore crew Cove will be doing a headlining UK tour in April with direct support from Parting Gift. The tour will celebrate the 23rd March release of Cove’s independent EP “A Conscious Motion” which is available over at iTunes. It’s the follow up to 2016’s powerful debut “We Were Once Lost” and has already
Read More