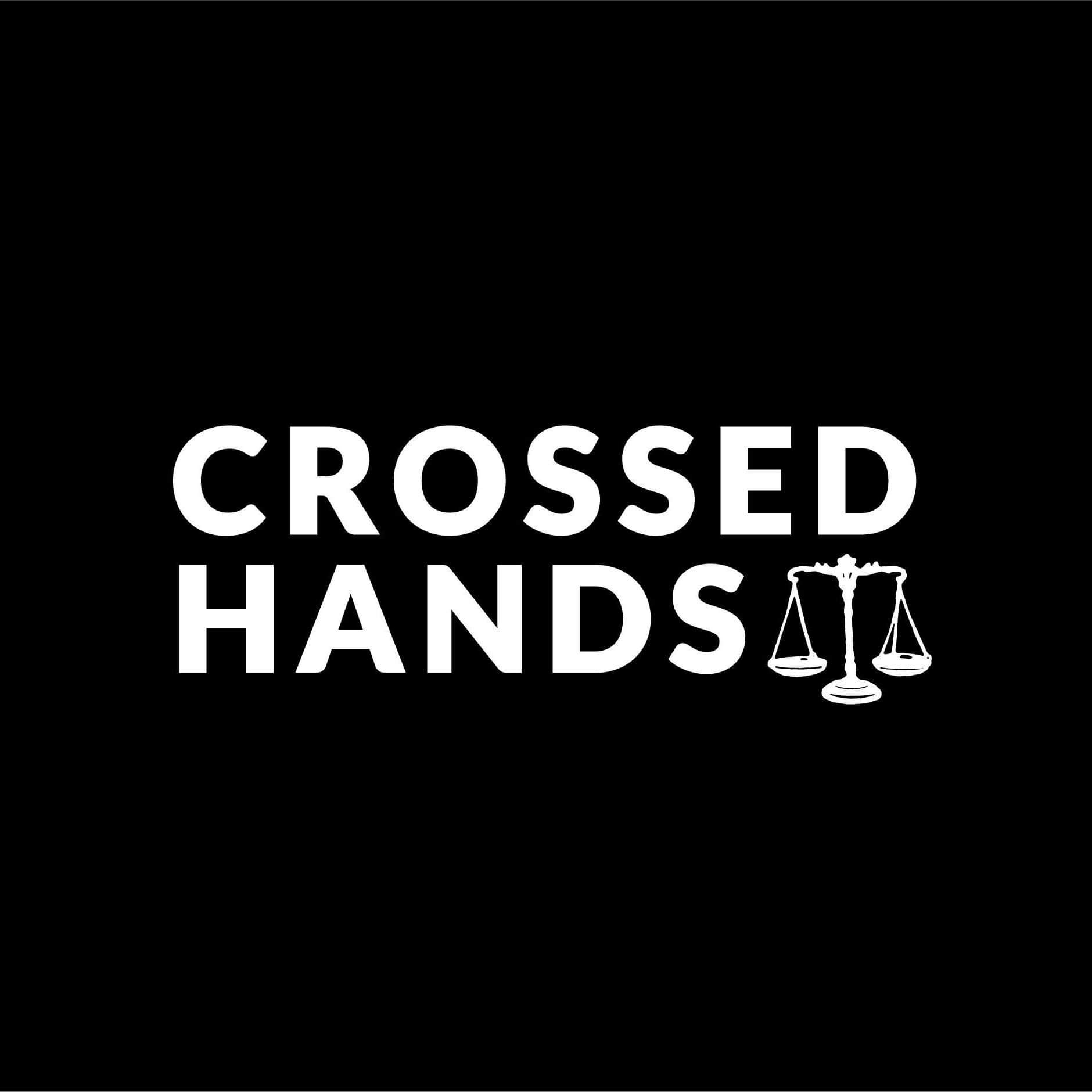 Just over a month after they returned to the stage for the first time in two years, a fourth single of 2022 has premiered from Paris France Post-Hardcore outfit Crossed Hands. Titled  “Mothers & Sons” it has been declared as one that will appear on a debut album “Heal” set for 30th June, although if
Read More

Since their 2016 debut EP “Taking Each Day As A Lesson” Parisian Melodic Hardcore quartet Crossed Hands have released a fresh single every year breaking the tradition in 2021 only to return with both “Ailments & Antidotes” and now “Vices & Vessels” in 2022. A music video for the new cut was shot when they
Read More

Famined Records have been making a habit of signing some really interesting bands of late. Parisian Melodic Hardcore quartet Crossed Hands have shared stages with the likes of Betraying The Martyrs since their 2016 debut EP “Taking Each Day As A Lesson” and having released a single each year since, have announced their signing to
Read More