Just over a month after they returned to the stage for the first time in two years, a fourth single of 2022 has premiered from Paris France Post-Hardcore outfit Crossed Hands. Titled  “Mothers & Sons” it has been declared as one that will appear on a debut album “Heal” set for 30th June, although if any of the other three  appear on it remains shrouded in mystery. 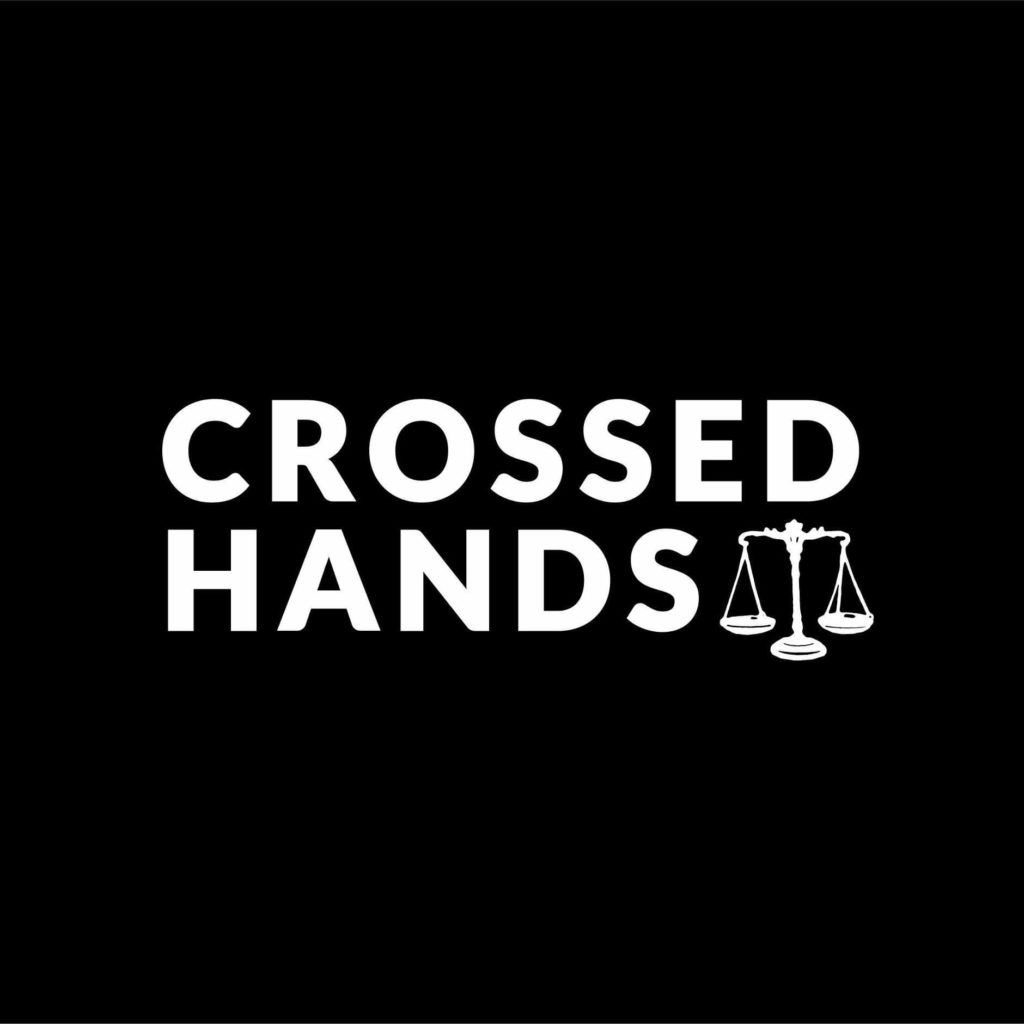