Having released a new EP entitled “Constellations” on 23rd June, Danish Metallers Cryosphere, who are now down to vocalist duo Sirene and Anders alongside guitarist Emil due to artistic differences, plan to unveil a lyric video for each of the cuts over the next few weeks with “Into Decay” being the first. The generosity of their
Read More

The release date might still be to be confirmed but Danish Melodic Metalcore band Cryosphere have launched a pre-order campaign for a new EP entitled “Constellations“. Available here and with no track listing either as yet, we’re going to make the assumption that it will include February single “I Am Become Death“, which had some
Read More

A lot has happened in the Cryosphere camp since the release of their last EP “Rebirth“. The Denmark Melodic Death Metallers ended up having to say goodbye to three members of their line-up due to creative differences however that has not meant the end of the band. Instead the remaining trio have got back to
Read More 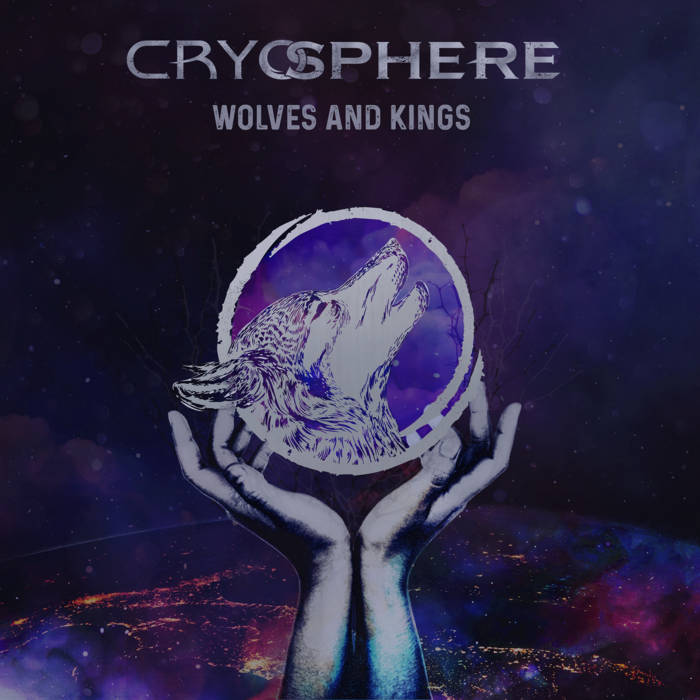 Hailing from Roskilde, Danish Alternative Melodic Metalcore band Cryosphere released single “Wolves And Kings” in October via Bandcamp and following it up with a surprise Paramore cover at the turn of the year! That single has finally got a music video from the six piece.
Read More