At the beginning of March “Spectral Light“, the first single from the upcoming third album of Colorado Springs Buried Realm appeared and so it seems a logical choice for mastermind Josh Dummer to present a guitar playthrough video for it. The Swedish Melodic Death Metal influenced self titled record is set for 3rd June for
Read More 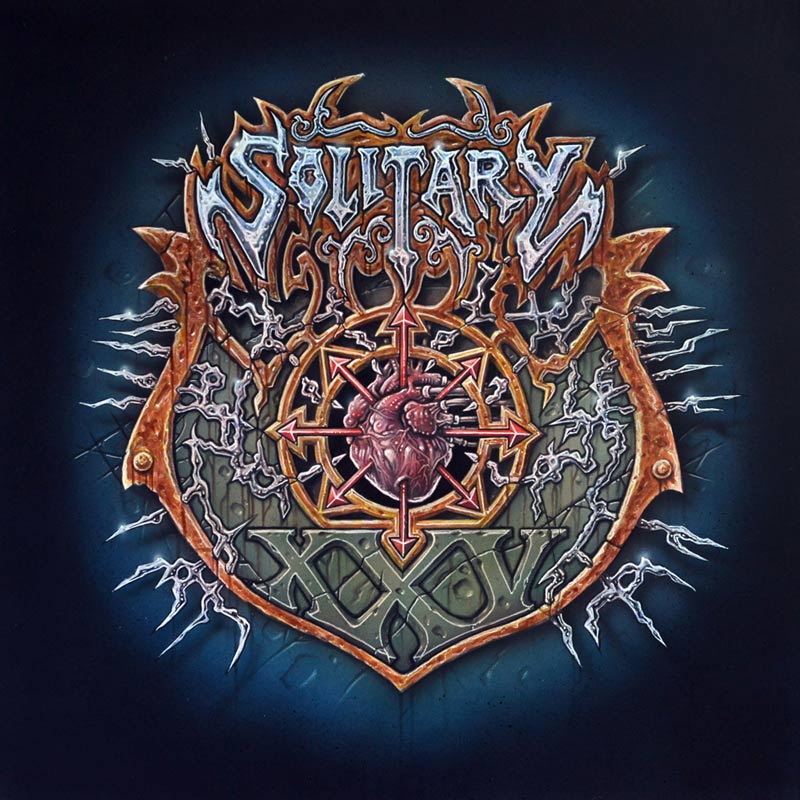