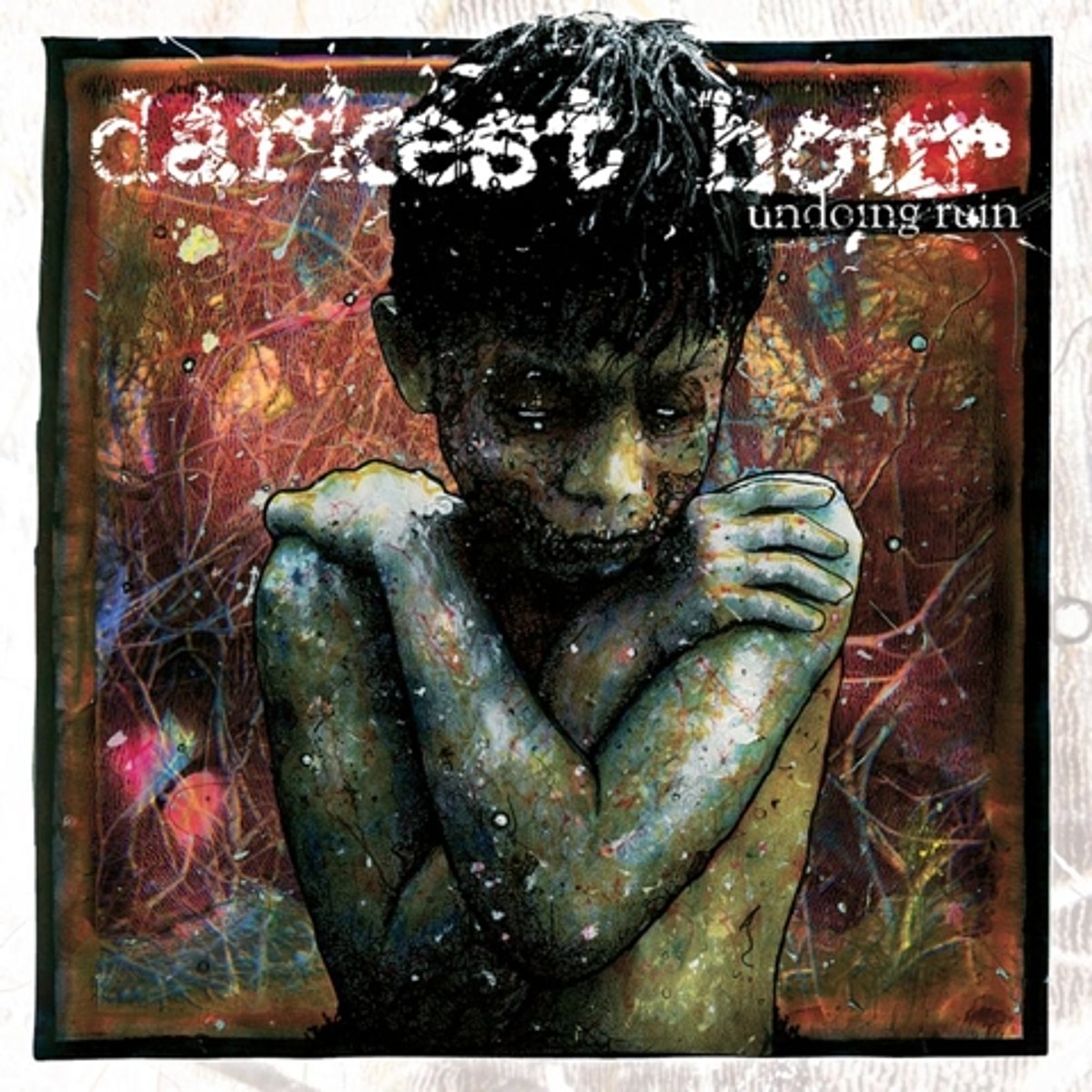 We all know what happens in Chicago doesn’t stay in Chicago because as soon as the tour vehicle rolls up on a venue, the Digital Tour Bus cameras are rolling. This time out at Reggies on 8th July, drummer extraordinare Travis Orbin was the one who suffered the FBI interrogation as his Melodic Death Metal
Read More

Earlier this summer Darkest Hour took to the road to celebrate the 15th Anniversary of “Deliver Us” and when the Melodic Death Metallers arrived at Reggie’s in Chicago Illinois the Digital Tour Bus cameras were ready to roll. They spoke to bassist Aaron Deal to get a full rig rundown of his stage gear including
Read More 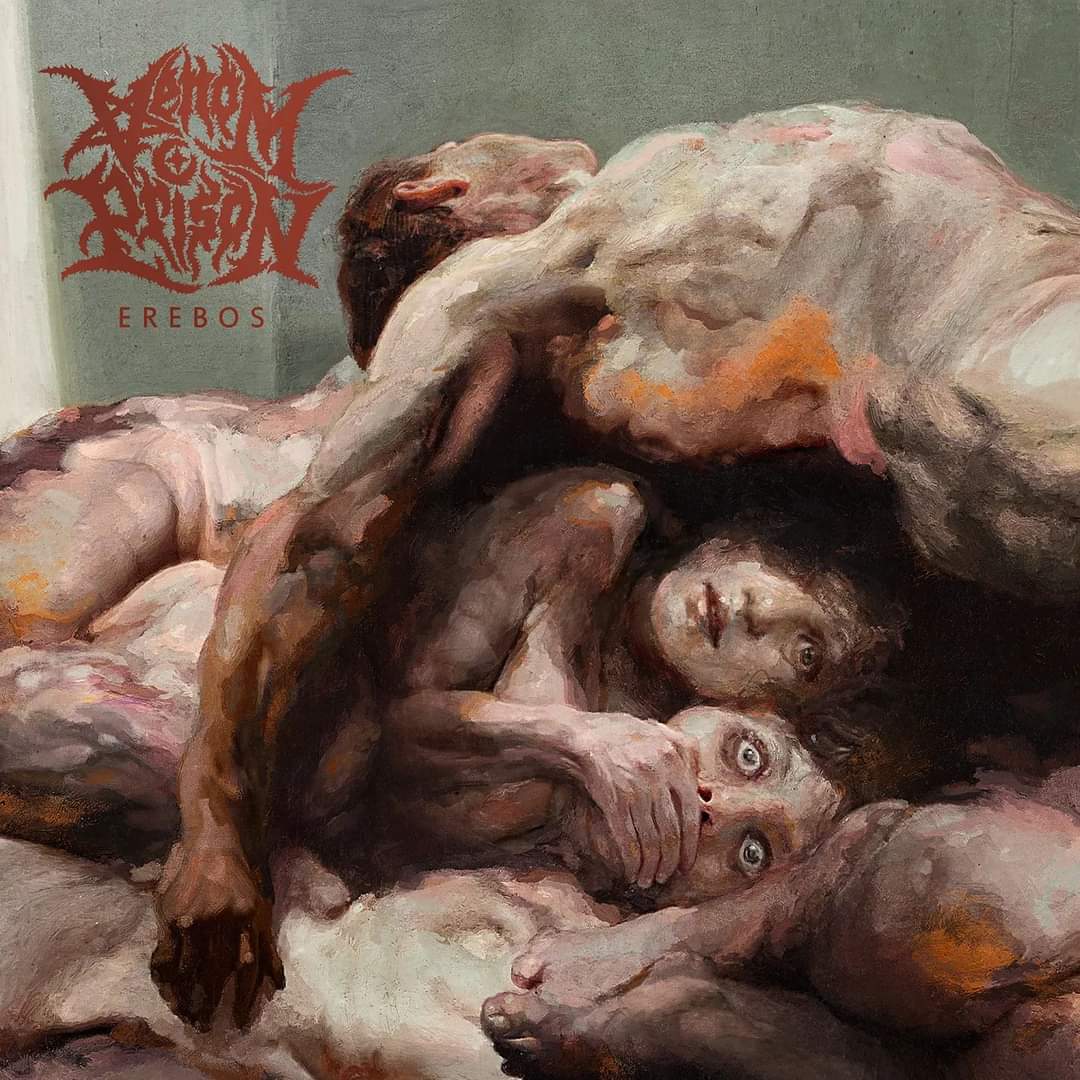 When it comes to tour stories, some bands are more willing to share than others and fortunately enough guitarist duo Ash Gray and Ben Thomas from Welsh Death Metallers Venom Prison shared these with Digital Tour Bus after they got signed to Century Media. As new album “Erebos” continues to ring out in our ear
Read More 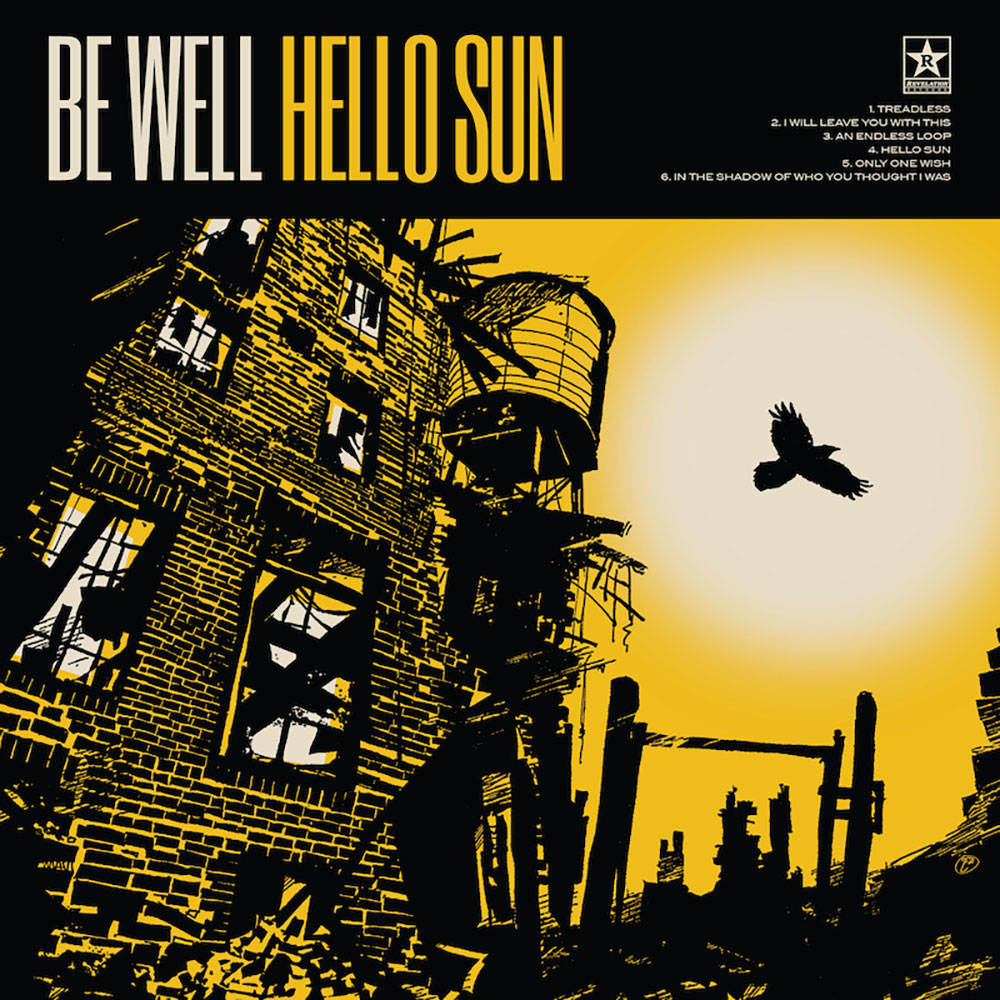 Be Well have shared an anthemic second single in “I Will Leave You With This” from their forthcoming EP “Hello Sun” out May 20th via  Revelation Records and in the accompanying music video frontman and lifelong musician and producer Brian McTernan spends a rare moment taking stock of his career. The song reflects on memories
Read More

Having signed with legendary hardcore label Revelation Records, Be Well are excited to announce their upcoming EP “Hello Sun” set for release on 20th May. Serving as a followup to the band’s critically acclaimed 2020 record “The Weight And The Cost” new release finds  frontman and producer Brian McTernan (Turnstile, Thrice, Hot Water Music) searching
Read More

Endorsed by Tama, Zildjian and Evans in building his ultimate drum kit, Fry Ferrini doesn’t sit on his laurels and admire his work. Instead he chooses to absolutely annihilate it with a drum playthrough video for “Step Back” from his band Dreamshade and their album “A Pale Blue Dot” which we’ve been waxing lyrical about
Read More 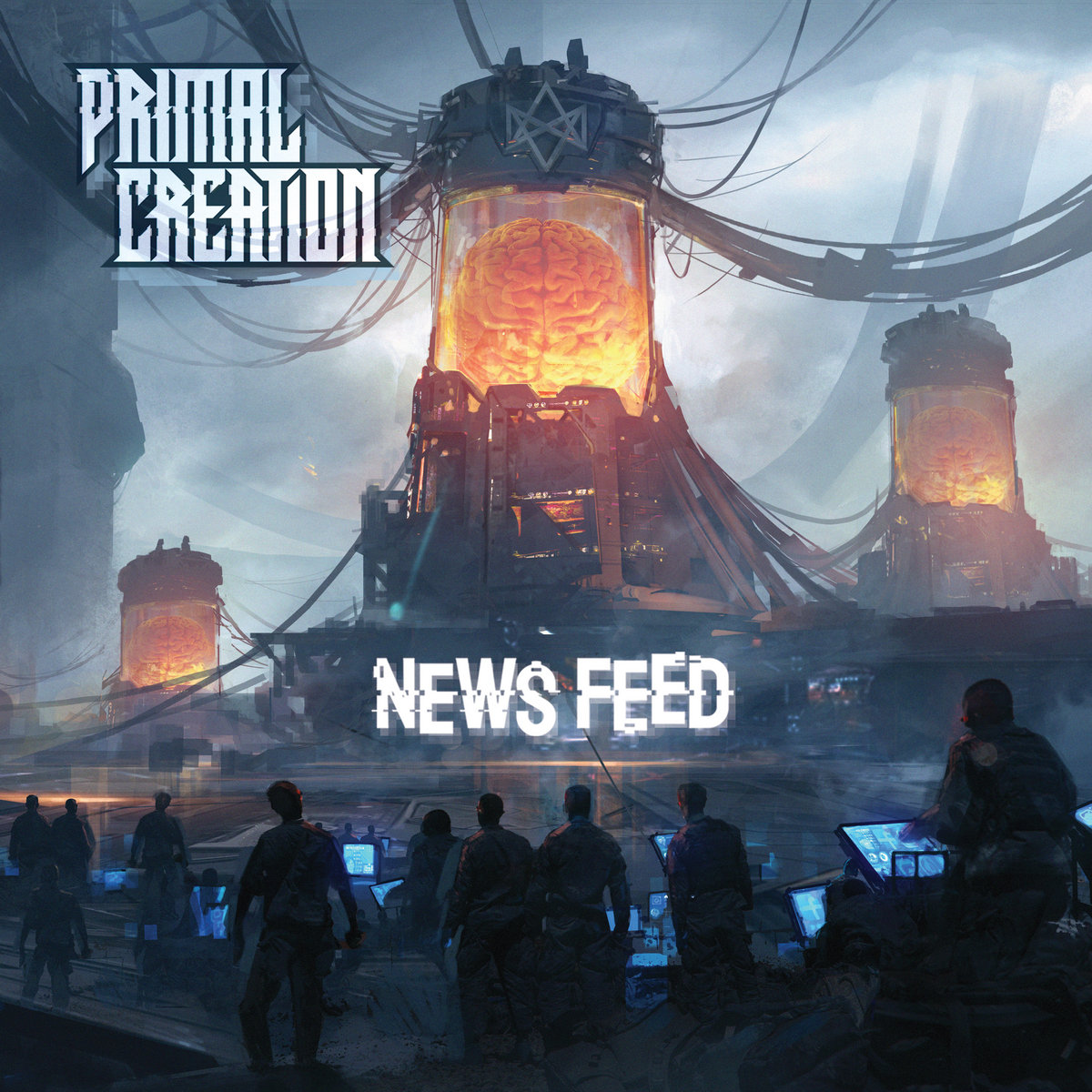 An album that caught us completely by surprise, “A Pale Blue Dot” by Dreamshade is one with so many different elements in the mix that it forms a dodecahedron of Metal sound. It even features a guest vocal appearance from John Henry of Darkest Hour, on one of its stand out cuts. Drummer Francesco ‘Fry’
Read More

If you met Darkest Hour frontman John Henry back stage at Rock Cafe Le Stage in Trois-Rivieres Canada in October 2004 and told him he’d be laying down vocals on a track by Swiss Melodic Death Metallers Dreamshade 16 years later, it would be interesting to hear his response. That track is “Nothing But The
Read More