After landing their debut EP “Dead Generation” back in May, Manchester Gloom crew Mortal Shift dropped a new single entitled “Noise” just a couple of days ago. Pro-Shot by Snakebite TV on 17th November at Manchester Rebellion, here’s single “Bedlam” to help shake off those back to work blues.
Read More 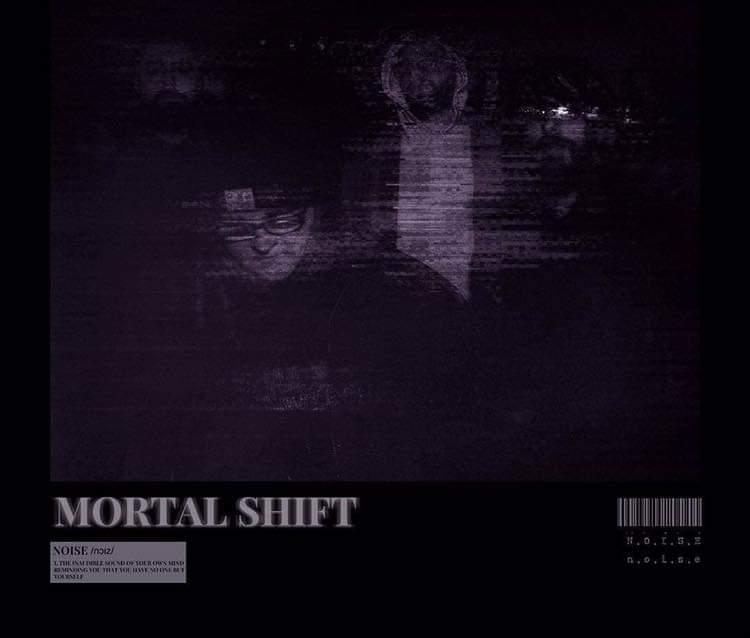