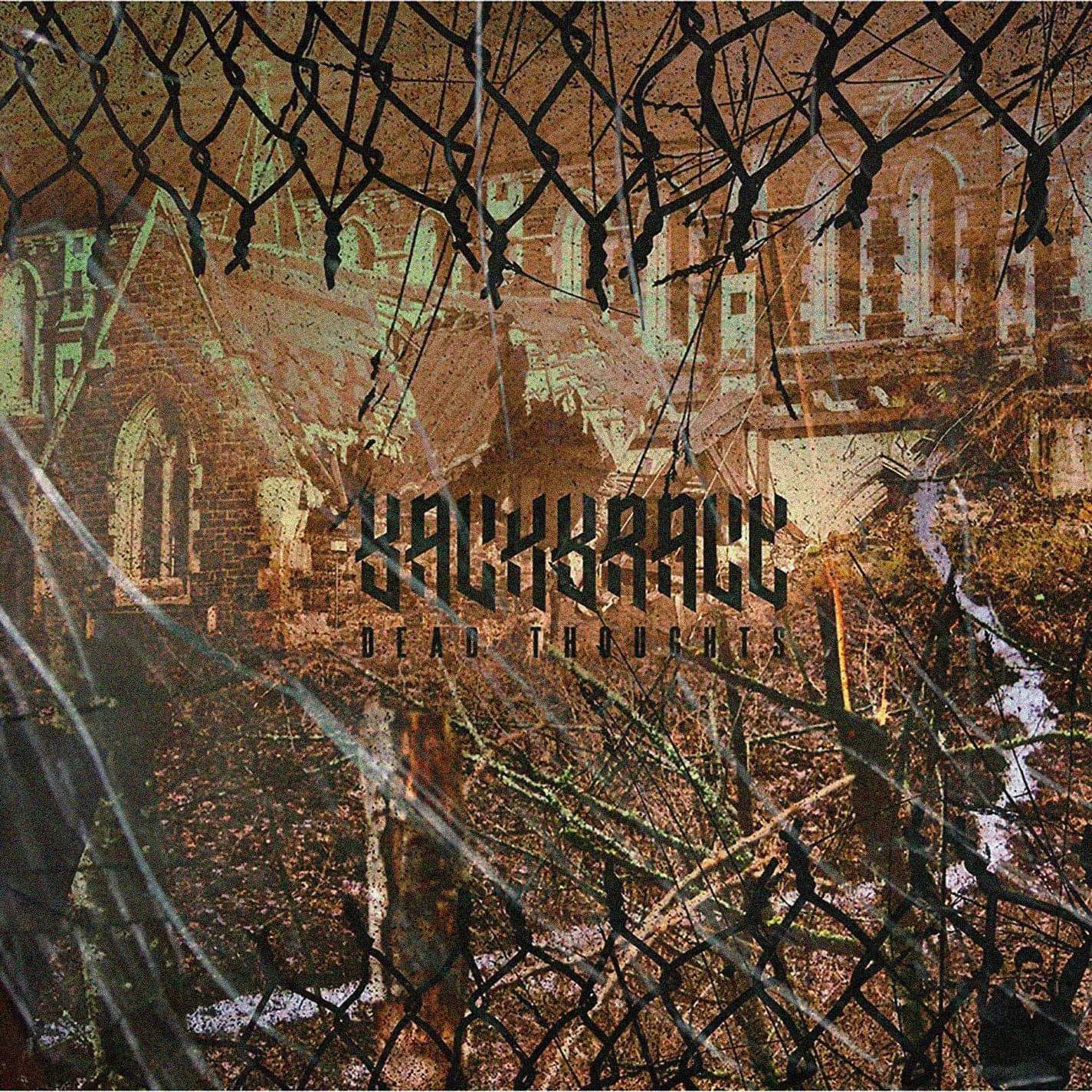 Normally, we’d tell you what a band was about, their style, a bit of history, who was in the fold and where in the World they were from. But when it comes to this March released 4 song EP from Backbrace clocking in at 9 minutes, it’s not something that we can do for you.
Read More

If you’re a fan of Varials, Spite or Slipknot then you might want to check out “Body Bag”, a new track about drug addiction from Backbrace. It appears on the bands oven fresh released EP “Dead Thoughts” which appeared at the end of March! So that’s going to be heavy, right?
Read More