Machine Head frontman and Guitarist Robb Flynn my have been the subject of a some subliminal verses from his now former Guitarist Phil Demmel in this interview with Decibel Magazine earlier this week, but rather than let it phase him, he’s put out this Rehearsal Room mini documentary around his good cause show. The show
Read More 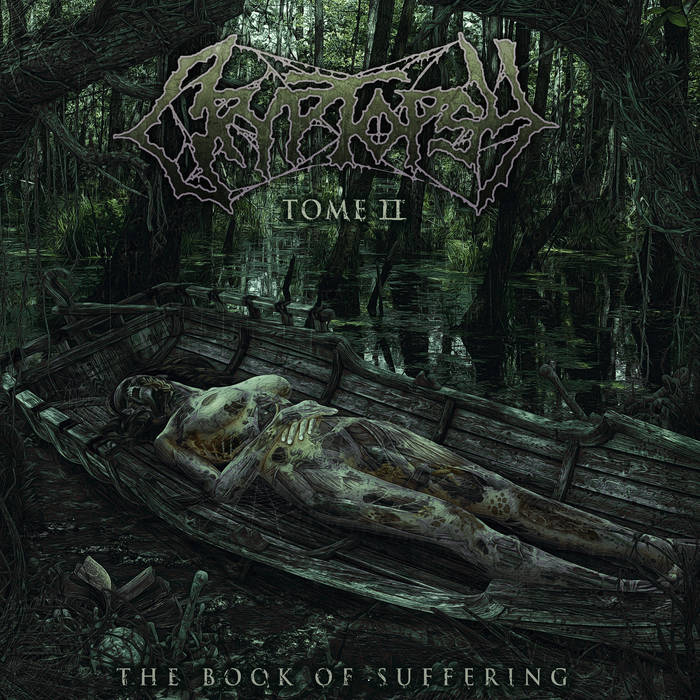 Tomorrow sees the release of the new Crytopsy EP “The Book Of Suffering: Tome II”. Drummer Flo Mounier playthrough new song “Sire of Sin” in this next clip and he also spoke to Decibel Magazine about Five Heavy Albums that changed his life! You can read the interview in full here. Want to grab a copy
Read More

Filmed at Brutal Assault Festival at Jaromer in the Czech Republic on 9th August, here’s Drum Cam footage of Dying Fetus sticksman Trey Williams performing “Praise The Lord (Opium of the Masses)”. The song originally appeared on the bands critically acclaimed 2000 release “Destroy the Opposition” which was #89 on Decibel Magazine’s 2012 “Hall of
Read More