Armed with an album and a half of material for what was originally intended to be a new Massacre album, Jeramie Kling (vocals, drums – Venom Inc, Ex Deo, The Absence) and Taylor Nordberg (guitars – Deicide, The Absence) joined up with Terry Butler (bass – Obituary, Death, Massacre, Six Feet Under) to form a
Read More 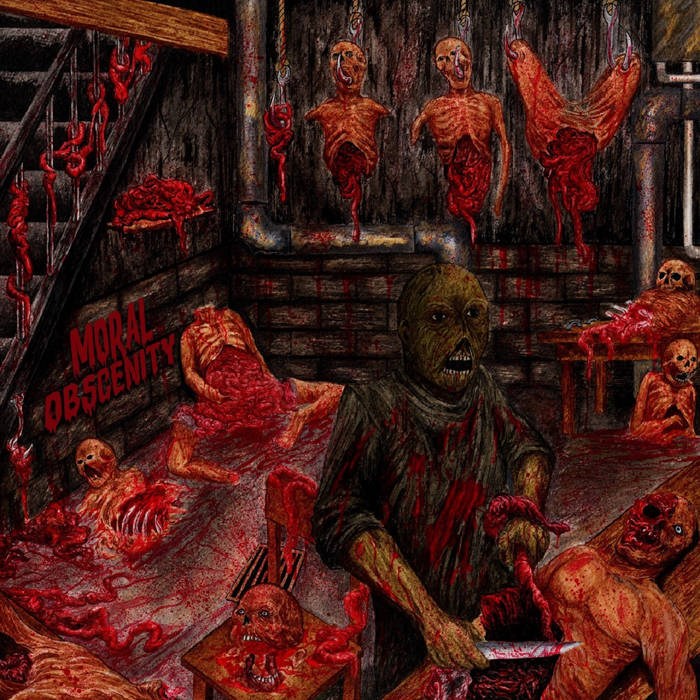 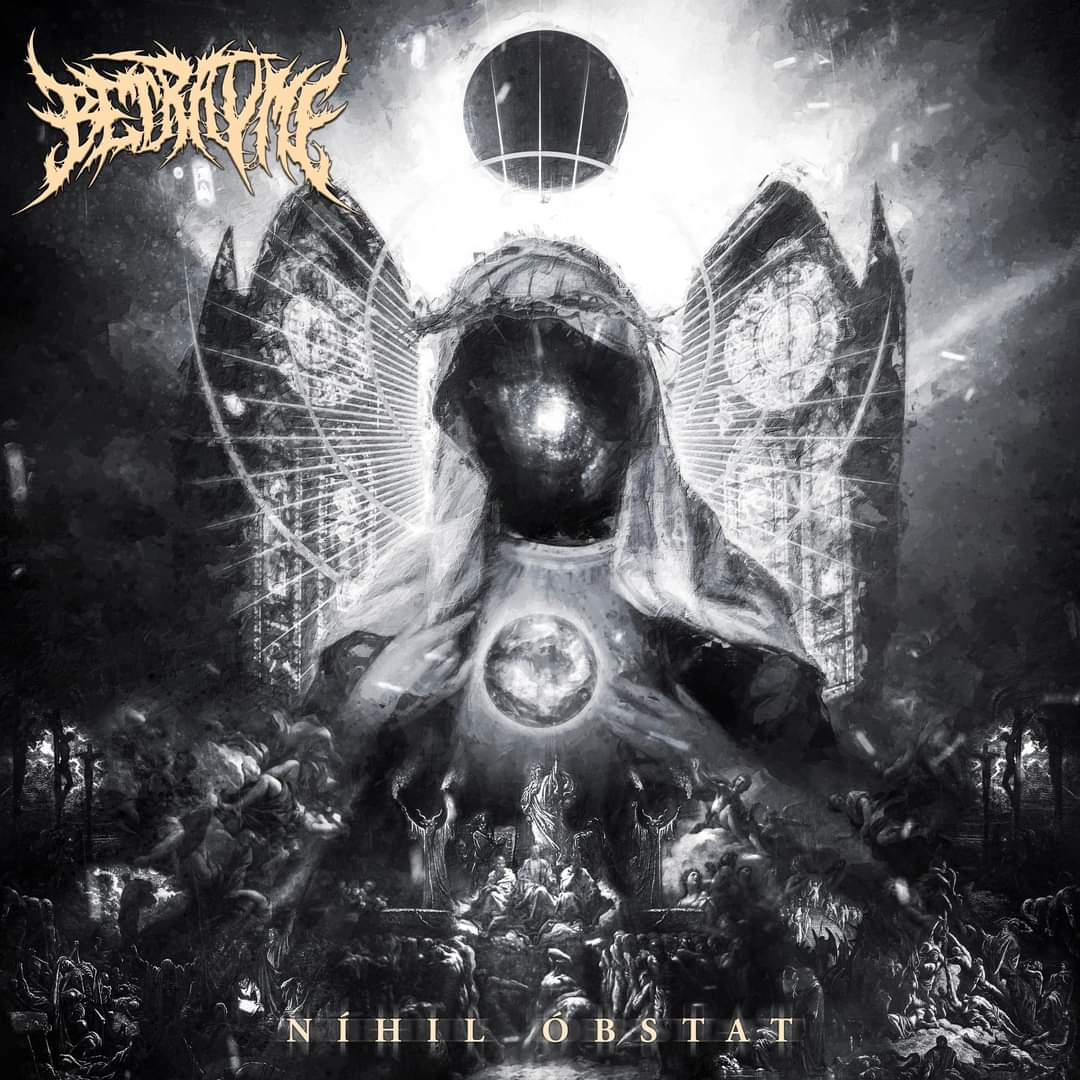 Conceived in Guadalajara, Mexico with a love of the Blackened Death Metal sound by former DNB guitarist Adib Flores who then went on a long time search for like minded musicians with the right influences and objectives, it was 2017 when the lineup of Betrayme was cemented by the additions of vocalist and manager Azog
Read More 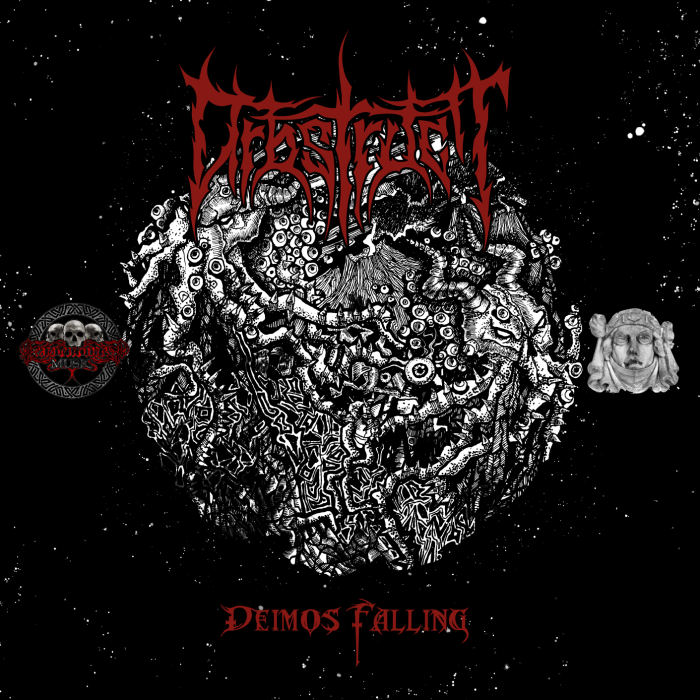 When the laws of gravity are in force, what goes up must come down and so fittingly after previous album “Phobos Rising” from Ukrainian Death Metal quartet Orbstruct comes “Deimos Falling”. Both are references to Greek mythology; Phobos, the personification of fear and panic, was the son of Ares and Aphrodite, and the twin brother
Read More 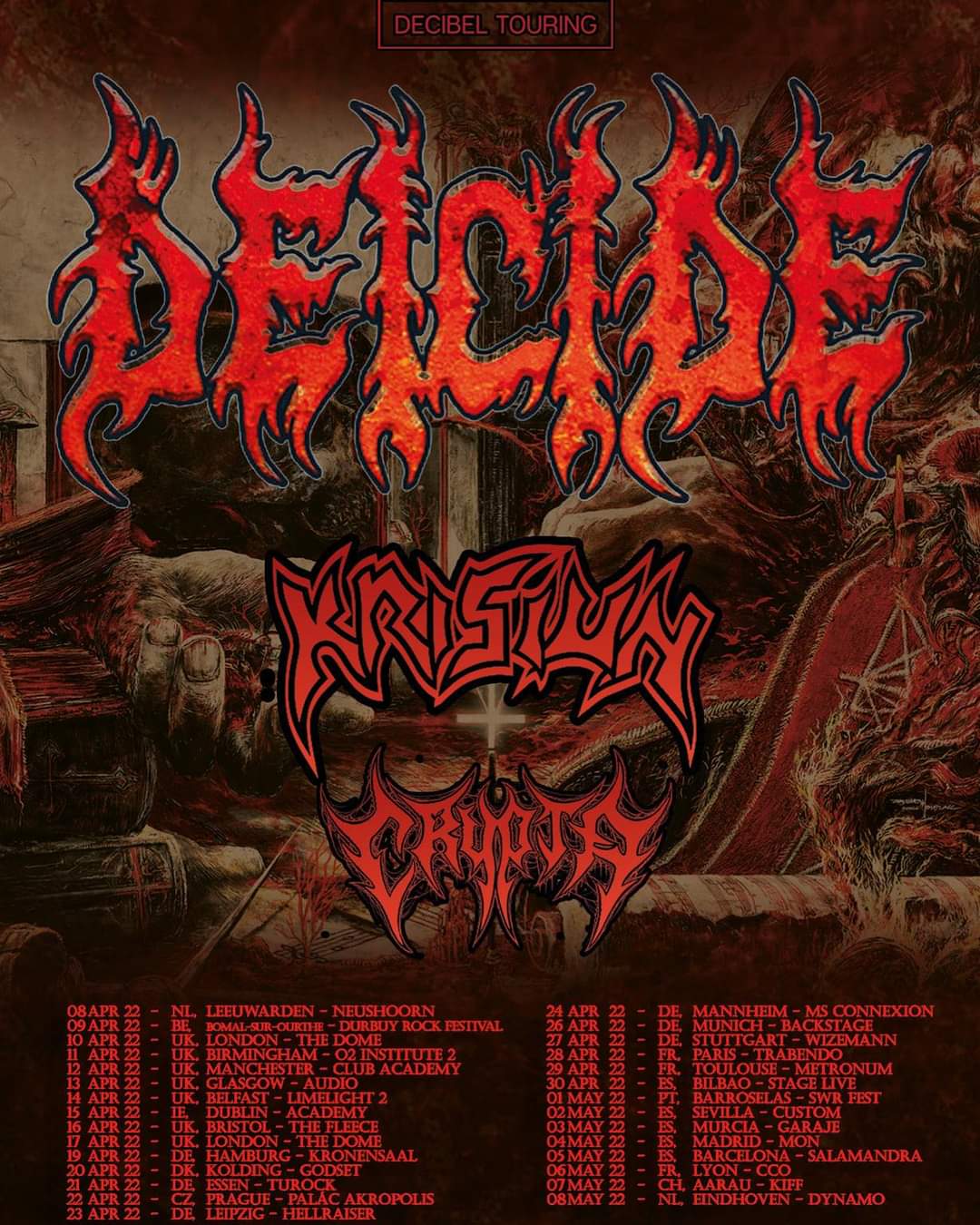 Brazilian Death-Metal-Heavyweights Krisiun release a brand-new video for the title-track of their recent album “Scourge Of The Enthroned” at the same time as announcing their resigning with Century Media Records after successfully releasing the last 9 albums together during 2 decades with the label. Philipp Schulte, Vice President Century Media comments: “We are very happy to
Read More