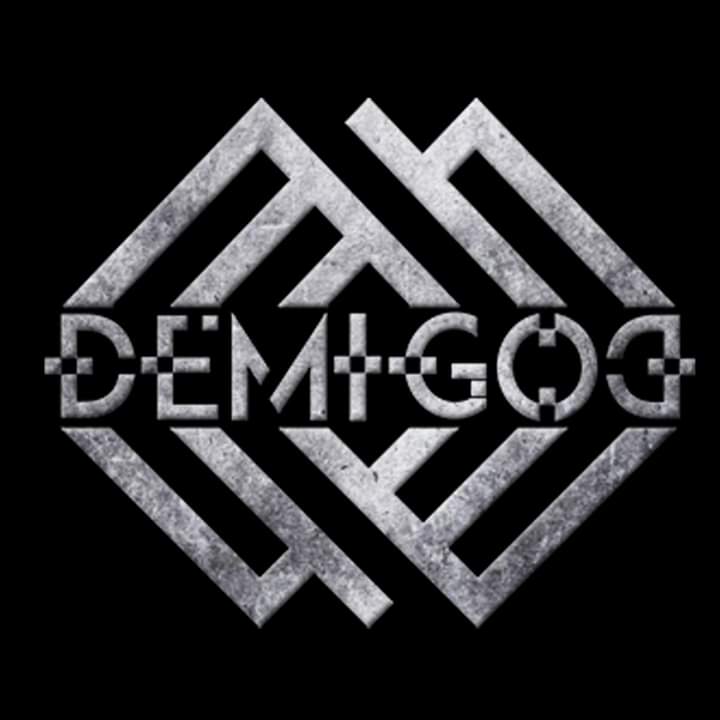 Back in May Indian Metalcore act Demigod announced their sophomore EP “Repulse” with artwork from Karan Bendigiri and the bold statement: “Brace yourselves as we take you with us to the next phase with our completely revolutionized music“. The first part of that evolution has arrived in the form of single and accompanying music video
Read More

Originally promising the third single from their upcoming new album “Whiplash Motif” would be see the light of day at the end of October, Jaipur Rajasthan India Metalcore act Demigod have finally, officially let the beast that is “Two Pillars” out of the cage! The title track was unveiled in February while “Cure Of My
Read More

Hailing from Jaipur India are a Metalcore quinet with a taste for the Progressive. Demigod have popped the cork on the second single “Whiplash Motif” and title track from their debut EP saw release a couple of days ago in lyric video form. It’s the follow up to “Cure Of My Sickness”.
Read More

Legends that are Behemoth have pretty much done it all, twice. The Polish extreme metallers have had a lot of praise from many corners and it’s not often that a bands name gets dropped in conjunction with the words “they helped establish a scene”. They’re impressive “Conquer All” single from 2004 album “Demigod” might sound
Read More