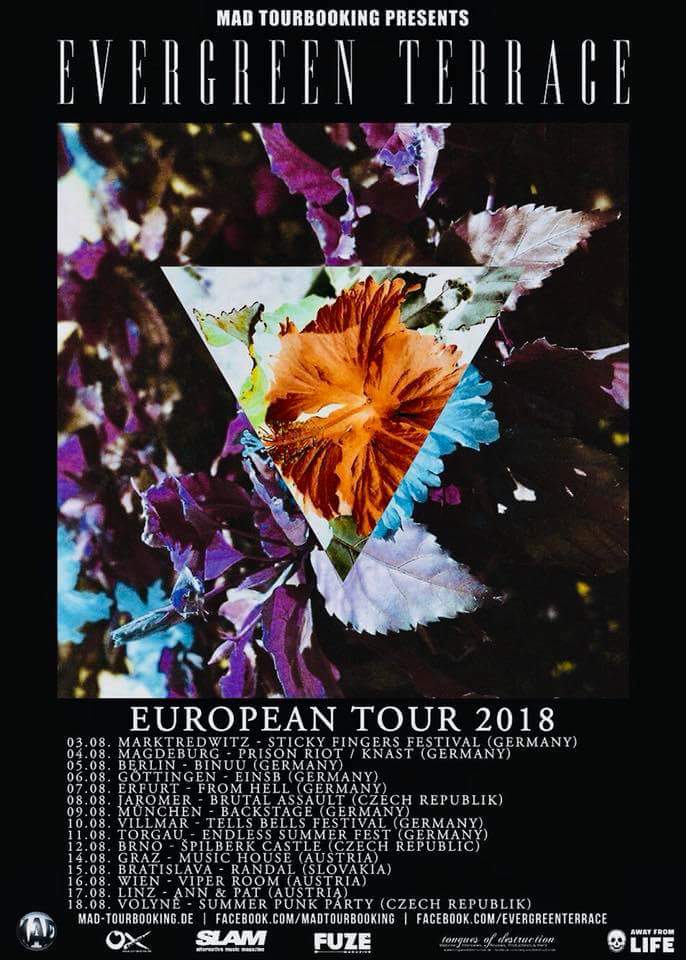 Still working on their new album and with Andrew Carey firmly back in the fold, here’s a full set from Hardcore Punk kings Evergreen Terrace! Filmed at Aura Festival 2019 in Savannah Georgia on 16th February, the event took place at The Ships At Sea maritime museum and the bands 40 minutes of stage time
Read More 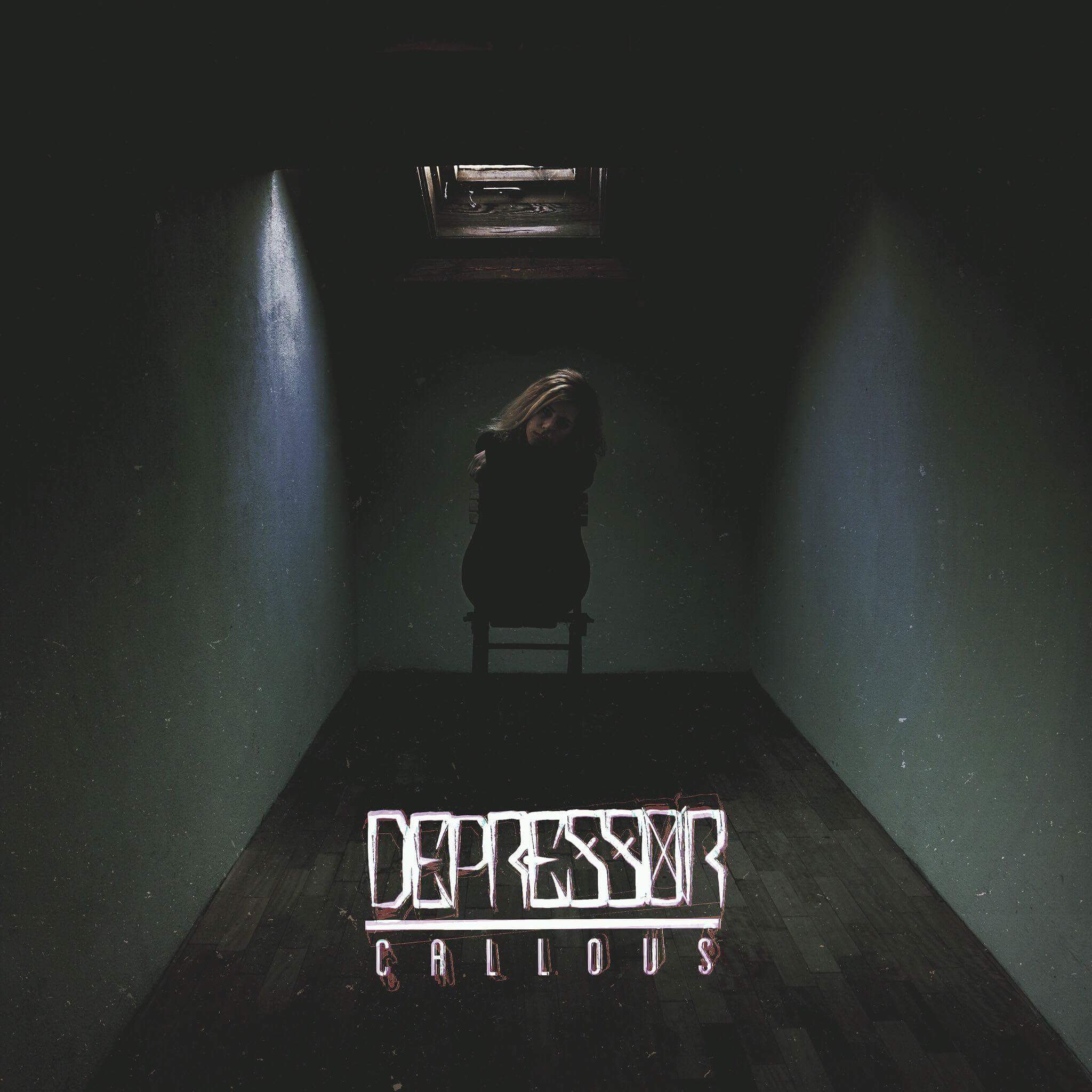 Filmed at The Ships At Sea maritime museum in Savannah Georgia, here’s a full set from Depressor at Aura Festival 2019 on 16th February! The band have full length “Callous” out now, which you can purchase over at bandcamp.
Read More

Featuring former members of Pride Meat & Awaken The Dawn, new band Depressor who have been dubbed nu-metalcore have released the title track for their new EP “Callous”. Hailing from Savannah, Georgia the band’s mission statement is to write heavy music without limitations…
Read More