It’s the final tour from Lincoln Deathcore crew Martyr Defiled. There 11 years on the scene has spawned 4 albums 1 EP and a handful of singles and demos and an ocean of live action. But with drummer Richard Duffin needing to spend more time with his young family and the other band members moving
Read More 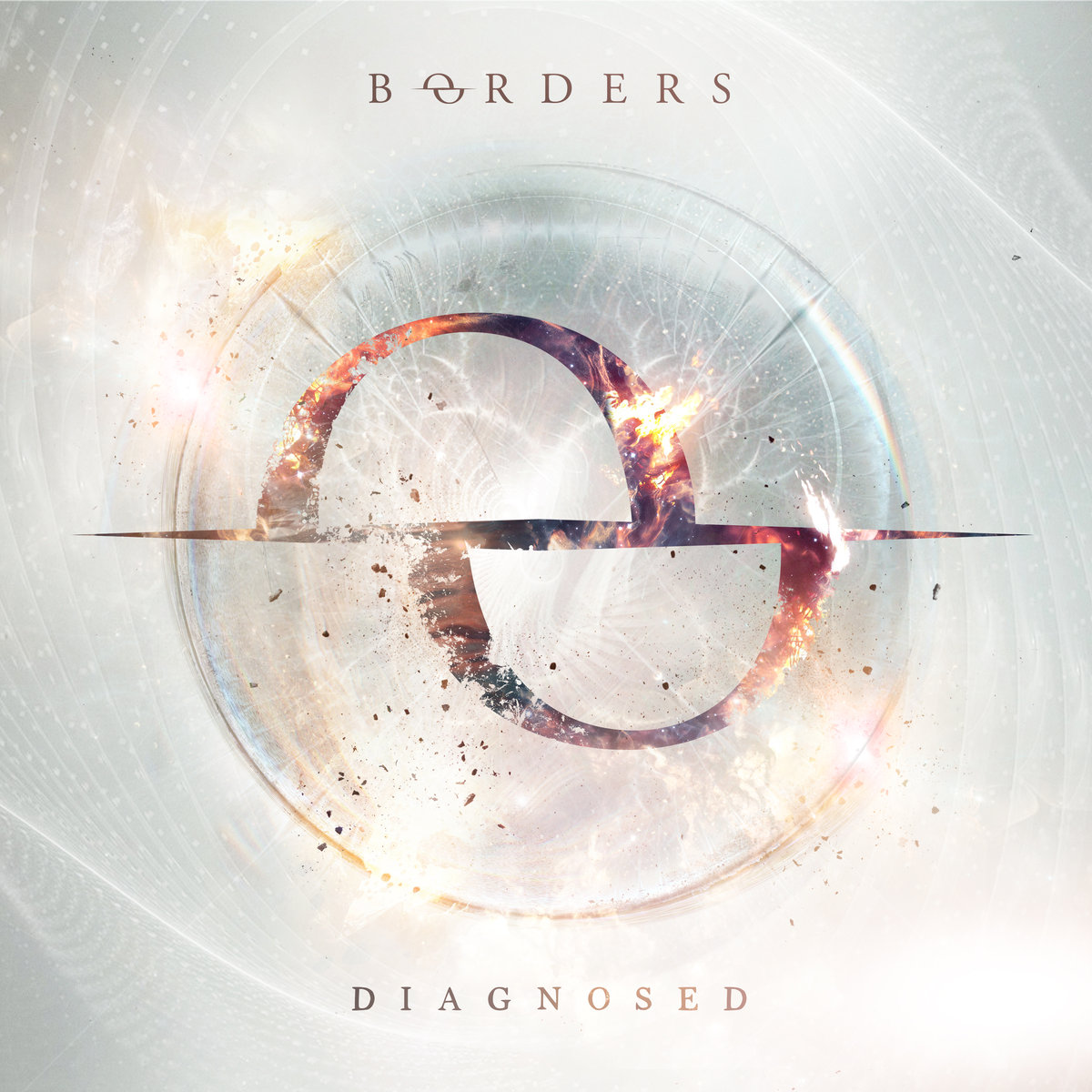 Lincoln quintet Borders released “Diagnosed” in April 2017 to have played shows with the likes of Whitechapel, Faces of Eve and Martyr Defiled in support of it. Having appeared on our Black Map feature a few weeks back, we figured it was about time we gave them a full review. “Analyst” gets things off to a
Read More

Episode #14 of our journey across the Black Map of the UK Underground Metal scene sees us heading to the East Midlands City of Lincoln. Not only does the City have a Castle which houses a Victorian Prison, but it also has a copy of the Magna Carta within its walls. But that’s enough of
Read More