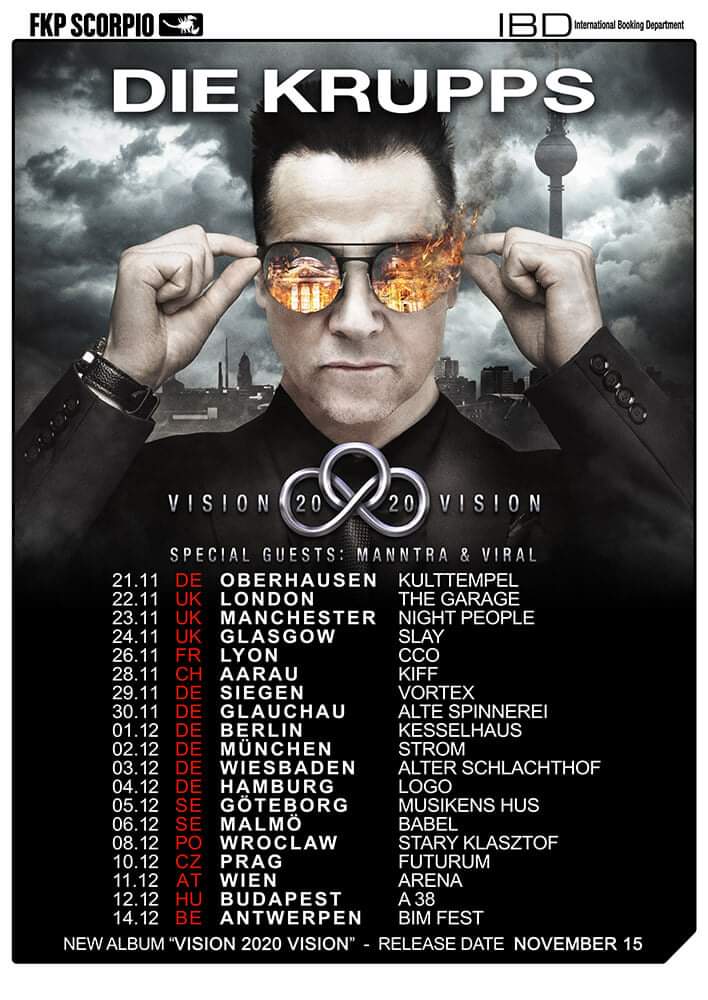 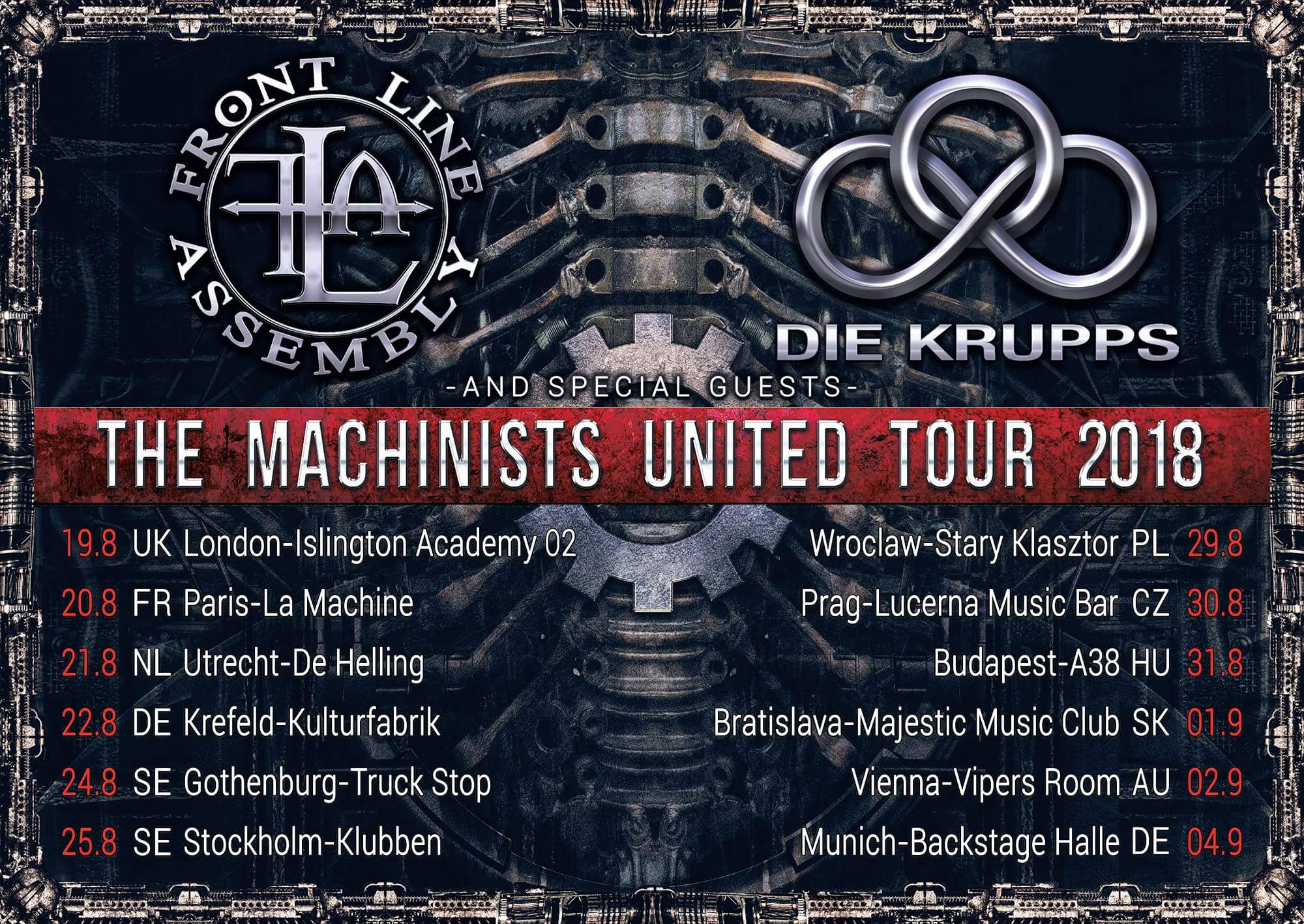 Industrial legends Front Line Assembly and Die Krupps have announced a co-headlining European tour together. There will be a single UK date, opening the tour in London on 19th August at The O2 Academy Islington.  Support for “The Machinists United Tour” is TBC.
Read More