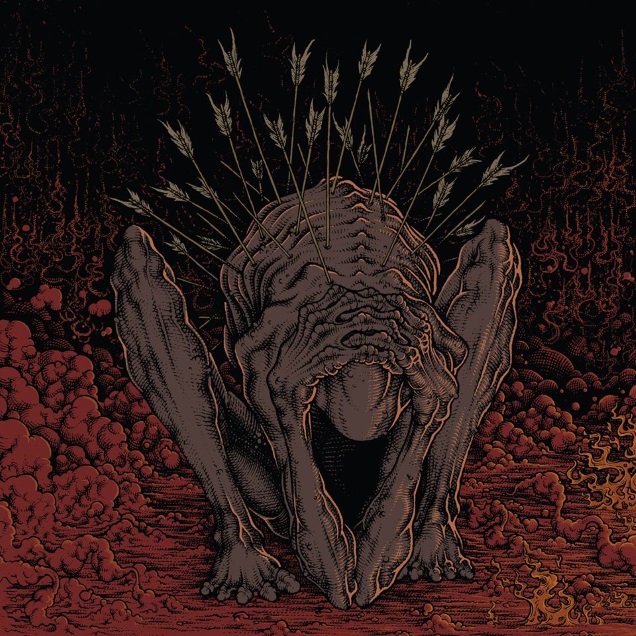 Taken from their upcoming EP of the same name, Huston, Texas Hardcore Punk crew Die Young have released single “The God For Which We Suffer”. The EP is out 26th January (today!) Via Good Fight Music. It might not take much, but they have been banned from entering Canada. Twice.
Read More