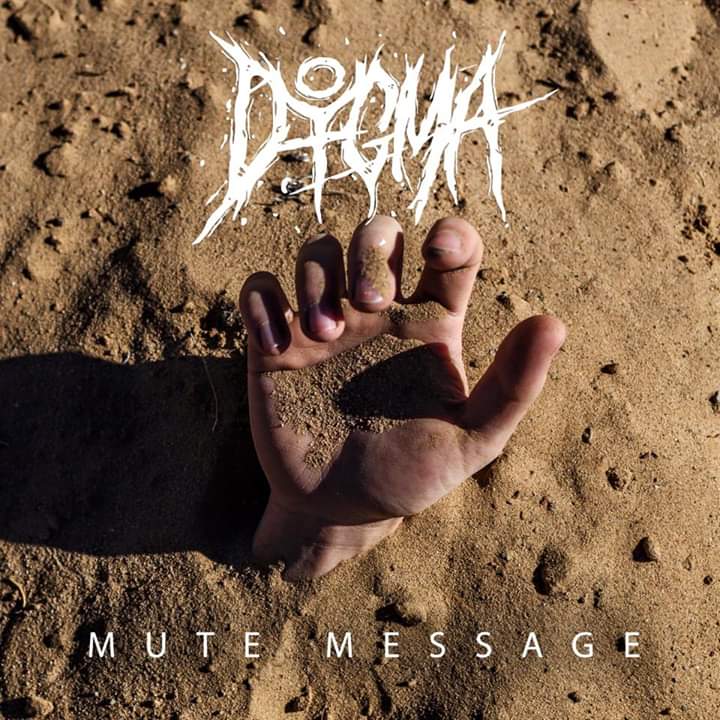 After months of silence, Austin Texas Nu-Metalcore act Dogma have returned with new track “KRU” featuring a guest vocal appearance from Bleach Kidd with the tag line “I’m coming for your neck” and an Anime music video. They also have a rescheduled show, originally slated for 28th August that will now take place on 5th
Read More

Austin Texas Nu-Metal revivalists Dogma have returned with “Tightrope”, their first new material in two years. Having shared stages with Volumes during the build up to their EP “Mute Message”, they’ve gone through some line-up changes, but they’re now back for round #2!
Read More