The fourth and final single from the upcoming debut album from Grimmreaper is upon us with a cover of “Road of Resistance” by Babymetal which features Dragonforce guitarists Herman Li and Sam Totman on the original recording. The album itself, entitled “The Tragedy Of Being” drops on 30th March with pre-orders available over at bandcamp.
Read More

“Slaves of Pain” with DragonForce bassist Frédéric Leclercq and Marcello Pompeu from Korzus? It can only be episode #29 of the Sepultura “Quadra” series. This week sees the band doing a fan Q&A before that song as the continue to rack up the performances with friends, peers and fans in impressive style.
Read More 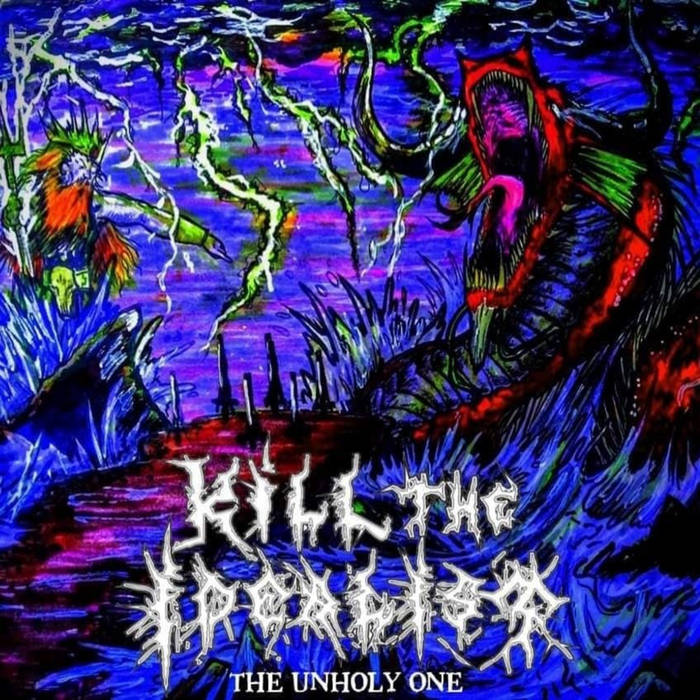 Recording can be a long process, as can the whole waiting around for mixing and mastering. July 2019 was when Newark, Ohio’s Kill The Idealist started tracking the drums for their debut offering to the Metal Gods “The Unholy One“. Eight months down the line and March 2020 finally saw the Melodic Death Metal act
Read More 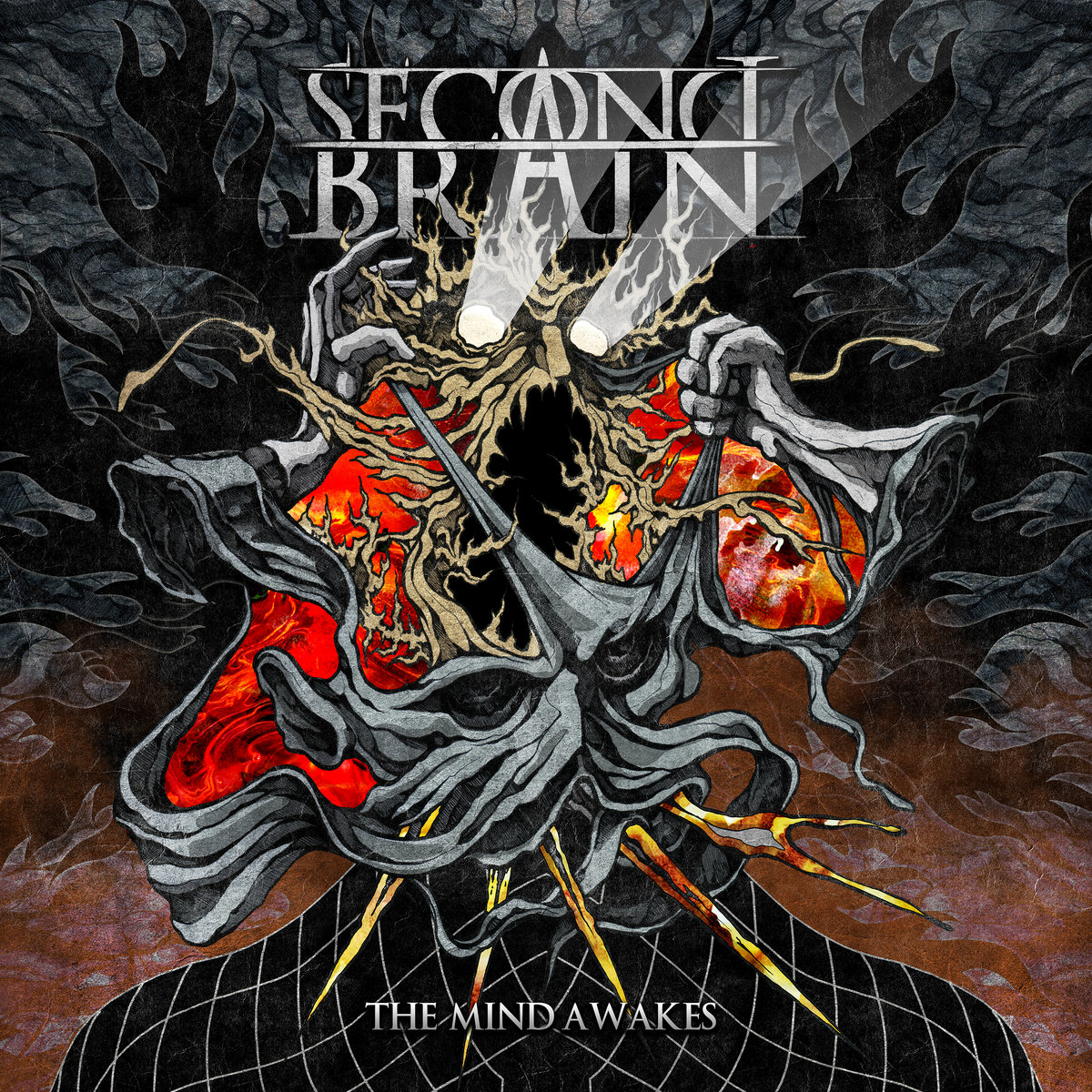 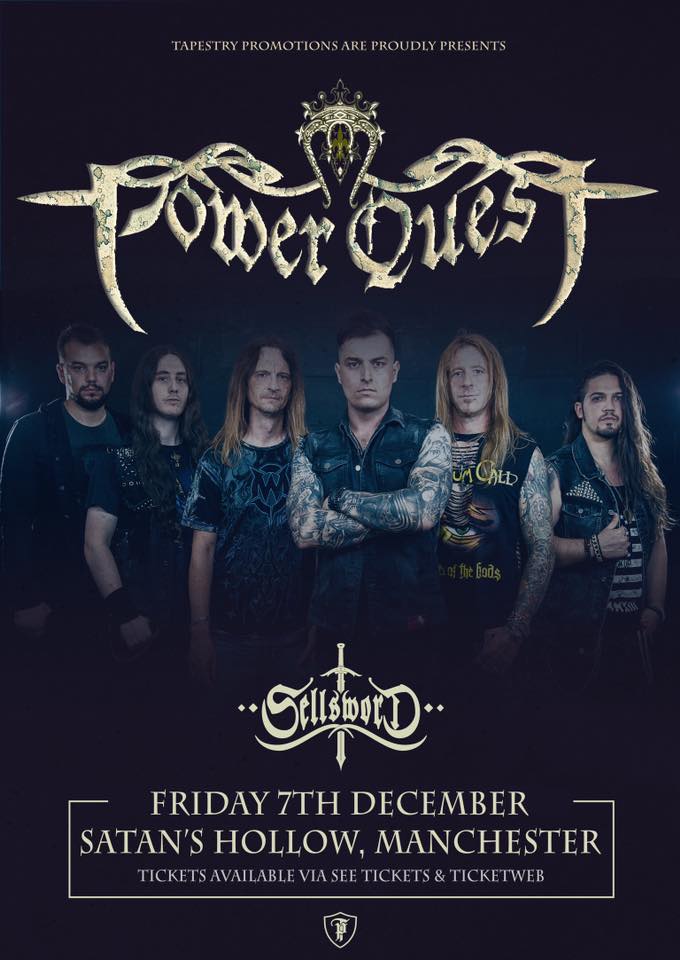