In July 2019 we reviewed the debut album “LV1” from Leo Viridi, who was joined by musicians who had performed in the likes of Dissension Rising, Megadeth, Act of Defiance, King Diamond, Dream Theater, Sons of Apollo, Mutiny Within and Wearing Scars and took the best of all of those guests to mould them into the
Read More 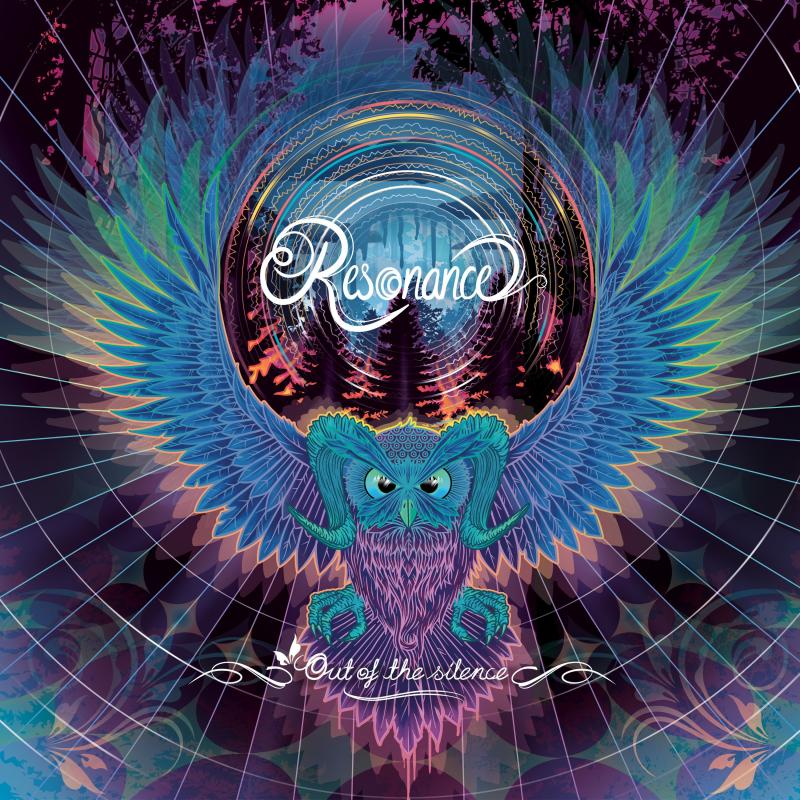 The music of Resonance is all about the brutal meeting of beautiful and technical melodies that are creating an unique approach to it. Three years after their debut EP “Day Of Days”, Helsinki Finland Metalcore quartet Esa Salminen on vocals, Petteri Peltomäki on guitars, David Forder on bass and Joni Huovila on drums have returned
Read More

Initially starting out as an Adrenaline Mob covers band in Ribeirão Preto, Brazil in 2013 and taking their name from a track on their “Omertá” album, Psychosane evolved into its own entity with debut single “Road” in 2015. Several line-up changes have left the band as Marcelo Seabra on vocals, Roberto Jean on drums, Heuler
Read More

It has been an interesting 18 months or so for solo musicians and duo collaboration projects with a multi instrumentalist and a vocalist pairing up to release and album or EP. As a Guitarist, self taught from age 17, Leo Viridi has chosen to get a group of guests on board to help him complete
Read More 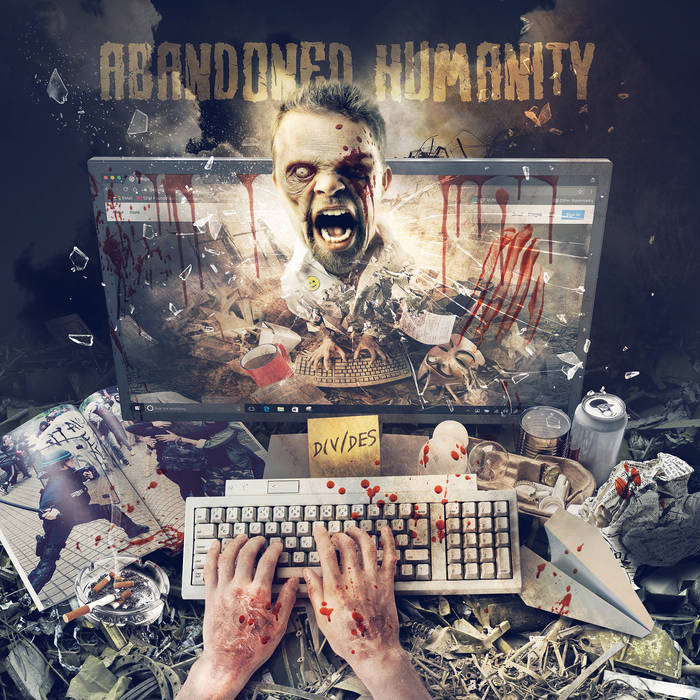 Divides is the first release by Abandoned Humanity, a Moscow Russia based Progressive Death Groove Metal band comprising of Denis Bondarev on guitars and vocals, Artem Gorokhov on bass guitar and vocals and Denis Pevunov on Drums and Programming. “Divides” brings a classic Metal rising repeating riff and pull to the introduction that has hints
Read More