Skip to content
HomeReviewReview: “Flight Among the Tombs” by Theandric

While vocalist and bassist Paul Tiseo has been writing songs under the name Theandric since 2011 and releases a single EP titled “Up the Irons“, this new record is very much a new beginning as a fully fledged quartet. Joining him on his quest are guitarist Bill Bogue and drummer Matt Voss who were playing together in a successful 80’s tribute band and needed a bass player to fill in for some dates. During rehearsals, the trio discovered a mutual love for NWOBHM, the Big Four of Thrash, and seventies progressive rock and crucially that they all had a chemistry. They then stumbled upon guitarist Aaron Wienczak, who indicated that he was looking for a new project to sink his teeth into so with a full lineup in place, the group started out jamming some classic Maiden tunes, but soon thereafter commenced work on a collection of original songs.

Creating music in a timeless fashion clear influences from the likes of Iron Maiden and Rush infusing elements of Traditional Metal with the Progressive, Theandric have created a collection of songs that simply sound huge. Title track “Flight Among the Tombs” has a cinematic quality with no vocals to the half way point, instead choosing to build the sound and create the atmosphere before the tale is told. Glorious melodies flow from the very start and the influxes are very much of the worn on the sleeve variety. “The Battle of Sherramuir” has a heavier mid section with some hints of Dream Theater influence in a sea shanty like tale that also has Power Metal themes running through its core. The meloncholic “Condemned to Death” is enriched by a glorious solo that would benefit from not being covered over by the sands of vocals but there are other times when the instrumentals call out with a powerhouse mid section the shining light. Lyrically the tale is along similar lines to “Hallowed Be Thy Name” by Iron Maiden, however that’s where the similarities end with this being a far more drawn out, slow burning and theatrical affair and herein lies the problem. Stylistically as a collection, these songs are quite similar, there is no big tempo change or blistering solo that makes you do a double take and question what you’ve just heard. The band seem content to remain within the lines they’ve drawn around themselves and while that’s fine for an EP, it may give a full length less longevity. So if you’re after epic tales and storytelling then this is one for you [7/10] 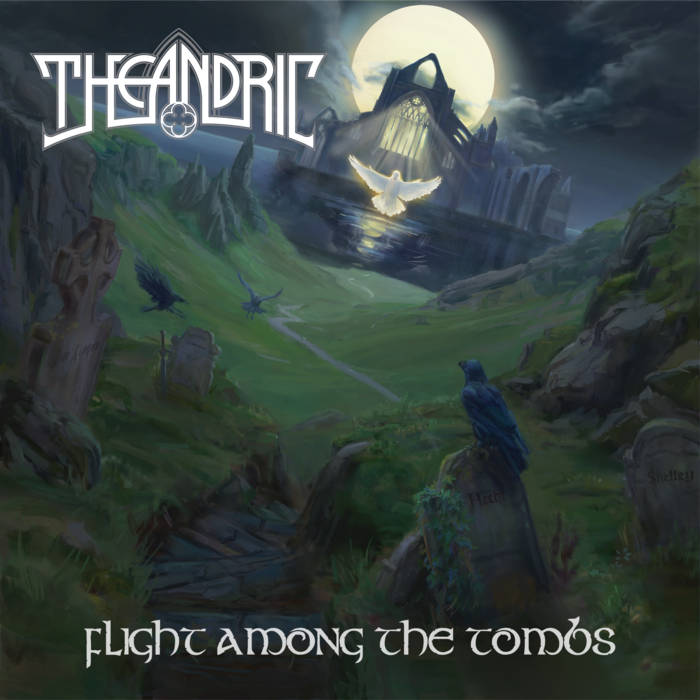